﻿ People who can’t control their anger really make me mad. 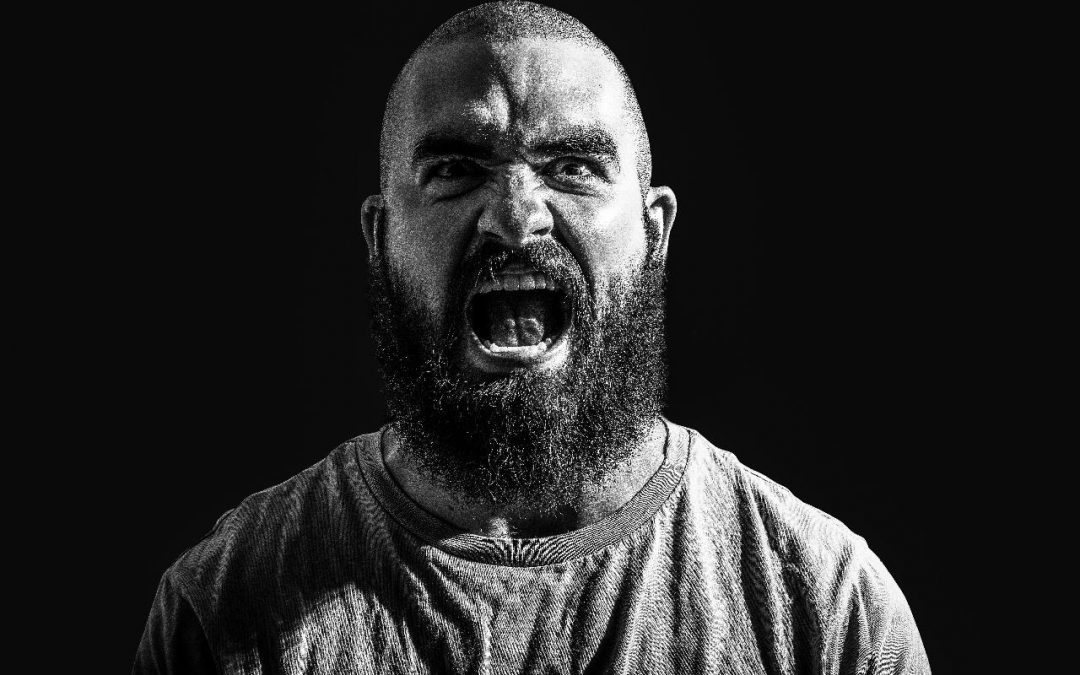 Emotional control, the next executive skill that we’ll discuss, is the ability to manage emotions in order to achieve goals.

If you are strong in this skill you are relatively unemotional and cool under pressure. You’re not easily sidetracked, resist temptation, don’t get overly emotional if criticized, and are not easily discouraged – in short, you have emotional control.

But if you react when criticized, have difficulty controlling your anger, and are easily frustrated, you have a low emotional control.

This is a difficult one to control since so many people seem to anger easily and take comments personally. And a negative attitude and emotional state can cause stress and lower the body’s immune system. One Harvard study showed that those with the most negative attitudes at 25 suffered the most illnesses in their forties, fifties and sixties.

And another study involved 69 women with breast cancer who were asked three months after their surgery how they viewed their disease and how it affected their lives. 5 years later, 75% of those who had reacted positively and with a fighting spirit were still alive compared with less than half the others. There is little doubt that attitude can have either a negative or positive impact on your health.

If you let it, your brain will take any thought about financial problems or job insecurity or a disagreement with your spouse and create worse case scenarios to worry about. According to an article in the December 2009 issue of Scientific American Mind, research showed that “the more we dwell on negative thoughts, the more the threats feel real, and the more they will repeat in our skulls, sometimes uncontrollable.

If you use the same suggestions as under impulsiveness and you don’t answer contentious e-mail until next day or at least count to ten before answering, you might avoid the emotional impact. And if you view your mind as separate from your brain and use the “thought-stopping technique whenever you find yourself slipping into anger mode or negativity or worry, you can gain control of your brain. You have to learn to press the “delete” button when non-productive thoughts start surfacing, and you might do this by actually saying, “Stop that!” and start thinking happy thoughts instead.

Researchers find that worriers show increased activity in the area of the brain associated with executive functions such as planning, reasoning and impulse control. Most of the suggestions in strengthening the other executive skills will help with the emotional skill as well.

A happier, healthier lifestyle is more important than ever, and along with it, an attitude that tends to stress-proof your life. It’s important to get sufficient sleep, daily exercise and social support. But it’s equally important to be aware of the good things that happen to you – those positives amid negative events. Be more conscious of the things that go right in your life, and remember that when things look bleak, humor helps. And volunteer on a regular basis. By helping others you are also helping yourself.