Brain-based skills that impact how you manage time 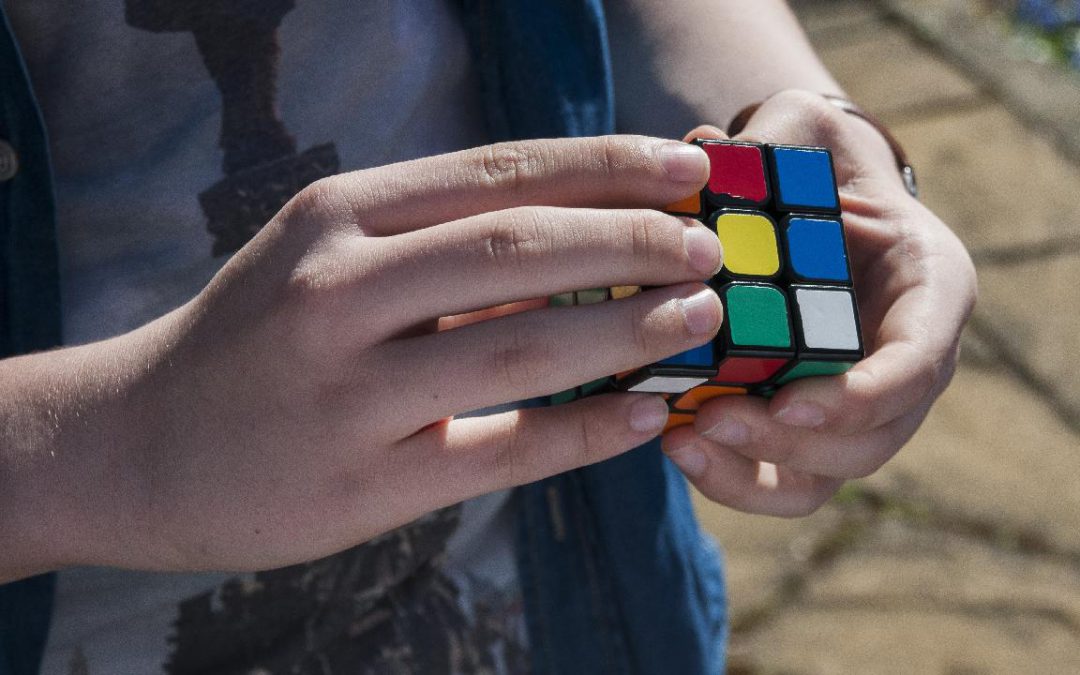 An overview of the executive function skills

A 2010 book, where the same authors of Smart but Scattered, Peggy Dawson and Richard Guare, team up with Chuck Martin, who has also been researching this area, is called Work Your Strengths: a Scientific Approach to Identify your Skills and Match Them to the Best Career for You, published by AMACOM, New York. It doesn’t focus on strengthening these skills, but rather, matching your stronger skills with jobs that require those skills in order to excel. Chuck Martin has found that most people have two or three strong skills and two or three weak skills with the rest falling somewhere in between. You could partner with someone who has strengths where you have weaknesses, or move into a job that matches your skills, but why not strengthen these skills? We can change our brains as surely as the younger generation’s brains are being changed at this very moment. Except that their brains are being changed with no effort on their part – they are simply living in a different technological environment.

In the next few blogs we will take a look at these skills in more detail – describe them more fully, see how they impact our ability to get organized and manage our time and discuss how we can improve or strengthen these skills.

But first, here are brief descriptions of the various executive skills described in the book, Work Your Strengths, by Richard Guare, Peg Dawson and Chuck Martin.

Response inhibition: the ability to think before you act.

Working memory: the ability to hold information in memory while performing complex tasks.

Emotional control: the ability to manage emotions in order to achieve goals.

Sustained attention: the capacity to focus on a task despite fatigue or boredom.

Task initiation: the ability to begin tasks without undue procrastination.

Planning/prioritization: the capacity to develop a road map to arrive at a predetermined goal.

Organization: the ability to arrange according to a system.

Time management: the ability to estimate and allocate time effectively.

Goal-directed persistence: the ability to have a goal and follow through until its completion.

Flexibility: the ability to revise plans in the face of obstacles and setbacks.

Metacognition: the ability to observe yourself in a situation and make changes so you’re better able to solve problems.

Stress tolerance: the ability to thrive in stressful situations.

All these skills are important to children coping with life, students attempting to learn and adults wanting to make the best use of their time. In the next few blogs we will explain these executive skills more thoroughly and offer some suggestions on how you can strengthen them, and cope with any weak ones until you do.