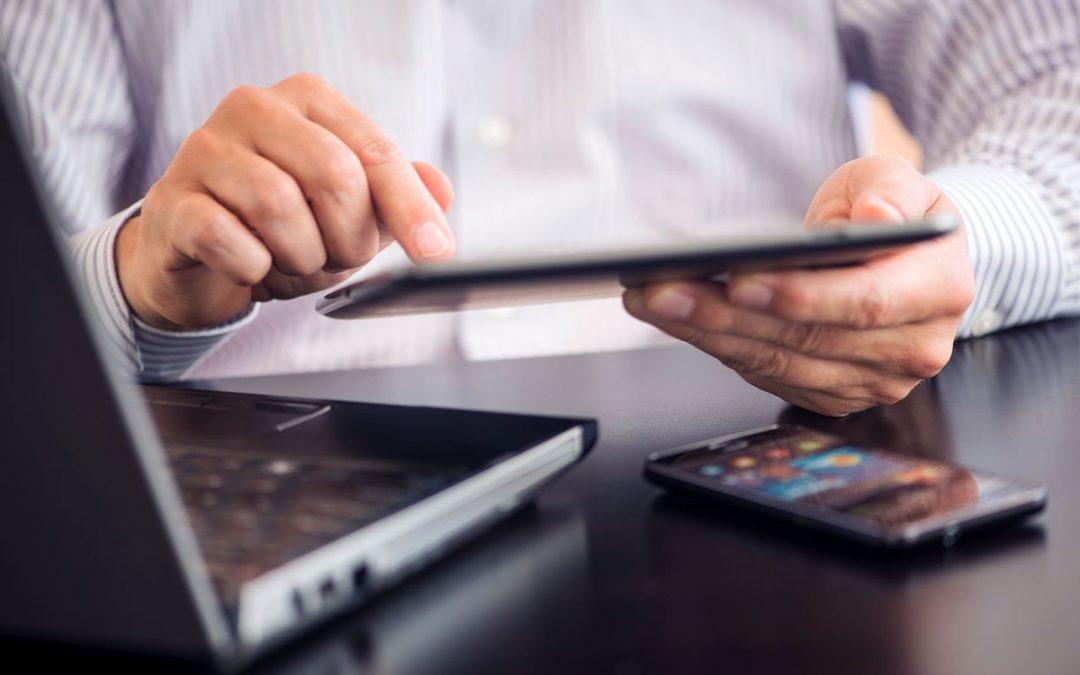 If you seem to be getting less done, but working harder, and feeling drained of energy before the day is over, you could be a victim of the multitasking craze. Almost everyone has multitasked at one time or another. Most do it on a regular basis, thinking that they are being more efficient. But they are using up more energy and getting less accomplished.

Multitasking splits our focus, keeps us working faster and busier, but with no increase in what we accomplish in a day.  Also, we tend to pair an unimportant activity with an important one, and even if we successfully complete both without error or omission, it is not worth the expenditure of additional energy, which you may desperately need before the day is finished. Also, thinking you are getting additional things done tends to make you a little careless during your next multitasking session.

More small errors with large time consequences occur when multitasking than with monotasking. Monotasking involves focusing completely on one task at a time, which most of us used to do before the advent of technology. Now, the norm seems to be checking your iPhone messages while attending meetings, jumping back and forth from an important project to your Facebook account, or proofing a proposal while talking on the telephone.

Many people are so into multitasking that they do not even realize they are doing it. It has become habitual, which is even more dangerous. These are the people who persist doing two or more things at the same time even though they believe all the research emerging that prove it is less productive, more energy demanding, and increases the incidence of error. They have become hooked on the shot of dopamine they get while successfully juggling several tasks at the same time. But the successes are far outweighed by the many problems that occur.

Multitasking is more a hindrance than a help when it comes to your personal productivity and effectiveness. It slows you down, stresses you out, hurts relationships, reduces creativity, increases errors, and can be downright dangerous.

You can break the habit the same way as you break any other habit. I find the easiest way is to replace it with different habits. Such as checking email at specific times each day, preferably no more than three or four times a day, and only opening one browser at a time. Put your iPhone on airplane mode while in meetings, make notes on the conversations while on the telephone so you are forced to focus on the calls alone, and so on. Tackle your tasks one at a time. You will become more aware of your multitasking habits as you do.

It takes time to break bad habits so stick with it. The more that you monotask, the easier it will become. You will feel less stressed, calmer, and in control. And believe it or not, you will become more productive and more effective in your job or profession.