How Memory Effects Our Ability to be Effective 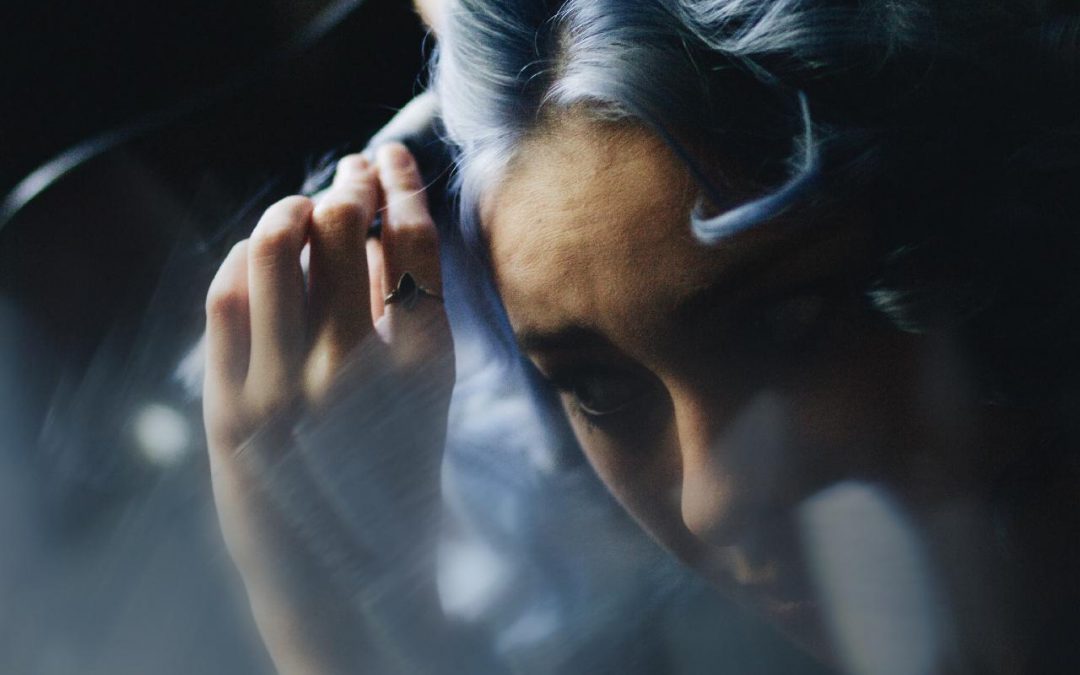 Working memory is the ability to hold information in memory while performing complex tasks such as language comprehension, learning and reasoning.

In the middle of a hectic day when you’re going from one crisis to another and you still remember that you were supposed to phone someone at a specific time, you have a strong working memory. Or you’re interrupted by a phone call and you don’t forget where you left off.

Computers with greater RAM yield better performance and so it is with working memory in humans. Dr. Zach Hambrick, a Michigan State researcher found that those with greater working memory capacity outperformed others. Studies of pilot errors in fatal airline crashes indicate that problems are rarely due to the pilot not knowing what to do or when do it, but more often due to failures in resuming a task after being interrupted.

The most important aid for coping with this weakness is to write down things and make lists. If you have to leave a project, write the next step before you leave. Before you answer the phone or greet a drop-in visitor, jot down the first few words of your planned next sentence.

Recall is better at the beginning and end of events. For example, if you are trying to remember a nine-digit number, you would easily recall the first few numbers and the last few numbers but you would find that it is more difficult to recall the ones in between. This is referred to as the “primacy effect” and “recency effect.” You tend to remember more of the information at the start and at the finish than in the middle. Working on a project or reading or studying for shorter periods of time provides more beginnings and endings. This is one of the reasons I recommend working on a project in shorter sprints rather than longer marathons.

Some researchers feel that working memory is critical, that there is a link between working memory and ability and general cognitive performance. An article in the May 5, 2011 Toronto Globe and Mail titled “The brain can juggle only so much” by Mark Fenske, co-author of The winner’s brain, claims that practice can improve working memory. He illustrated this by using a computer-based task that requires information to be held in mind while updating it. Simply memorizing things will help. And you can become quite good at it. I used to facilitate memory training workshops, and on occasion I still do for seniors at our local church. People are amazed at what they are capable of remembering once they apply themselves.

It’s evident that if we don’t use our executive skills they will weaken. It’s similar to the impact of a sedentary lifestyle on our muscles. But not only are we outsourcing our memories to computers, and doing it willingly, some people seem to be advocating it. The personal technology columnist for the New York Times in the August, 2013 issue of Scientific American, asks “why should we mourn the loss of memorization skills any more than we pine for hot type technology, Morse code abilities or a knack for operating elevators?” Yet by letting computers do all our memorizing and dozens of other mental activities, we are weakening our brains.

I’m not against progress. Computers in the classroom? By all means. Let them take over the routine work? Absolutely. Programming them to do those time wasting jobs, including calculations? Of course. But not to the extent that they eliminate the need, ability or desire to memorize, calculate, problem solve, create, think and otherwise exercise our brains. Heaven forbid if some quirk of nature should short-circuit the world’s computers. We would all be as helpless as newborn babies.

The best thing for strengthening your memory, both working memory and long-term memory, is to exercise both your body and your brain. Do crossword puzzles, read articles and books, take educational courses, practice creativity exercises, and continually challenge yourself. If you retire physically, don’t retire mentally. Studies suggest that maintaining intellectual activity throughout life can preserve memory in later years. The Victoria Longitudinal Study in Western Canada revealed that middle-aged or older individuals who participate in intellectually challenging activities and projects, including reading, are less likely to suffer declines in cognitive functioning.

Physical exercise is even more important. You need to keep the blood flowing to the brain with the oxygen and glucose that it needs to operate at its peak. Physical exercise and other important factors such as sleep, stress reduction and brain-boosting foods will be discussed in later blogs once I have covered actions you can take to strengthen all the executive skills that we mentioned previously.