Ideas have no expiry dates. 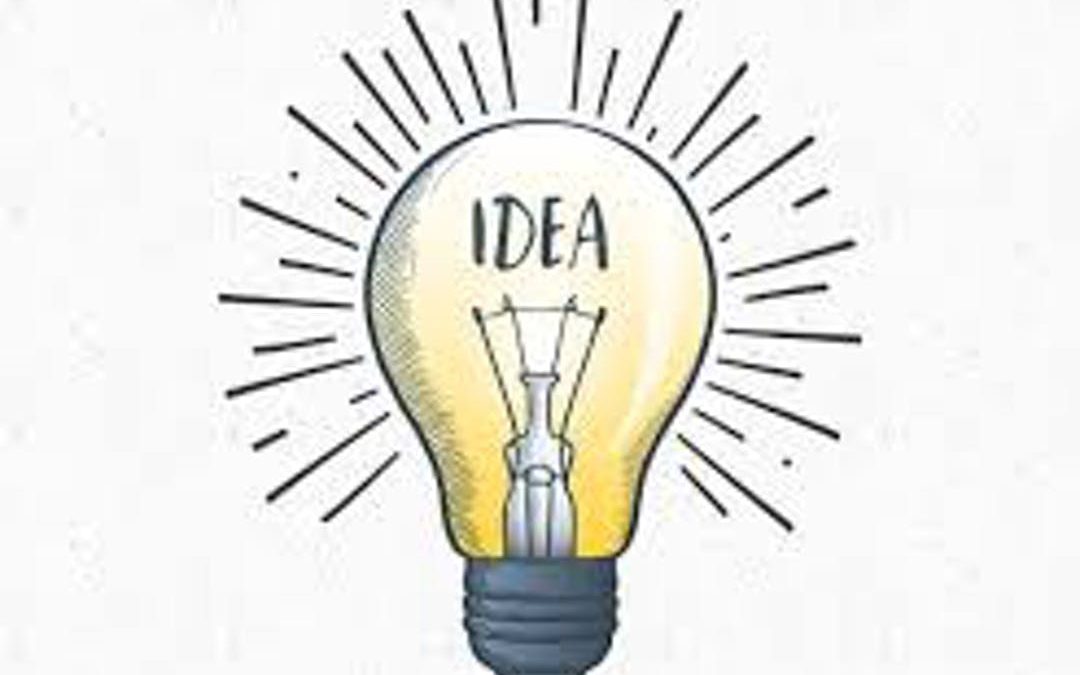 In one of my earlier blog articles I mentioned my love of books and my tendency to hang onto them. I have been criticized more than once for citing time management reference books that were over ten years old – as though ideas had a “Best before” date. Let me remind you of a few “old” ideas on managing time that have just as much relevance today.

The oldest time management book in my expanding library, How to live on 24 hours a day, was published in 1910. The author Arnold Bennett reminds us of an important fact of life that time can often be used to produce money; but money can never be used to produce time. Since we tend to waste or squander time, Bennett urges us to claim 90 minutes a day for at least three days per week, and to use that time for self-improvement. It is hard to argue that such advice is outdated – for we have the same 24 hours today that Bennett had over 100 years ago. And it could be even more relevant today since lifelong learning is one of the best ways to exercise our brain, increase cognitive skills and stave off the effects of age.

Skipping to 1947, in one book published that year, The Technique of Getting Things Done, author Donald Laird voiced the same opinion as most modern time management experts when it comes to tackling the unpleasant tasks first. “He does not dread the next task for the unpleasant task is behind him.” It is a fact that we have more energy when we start the day, and assuming we work on important tasks first, it makes sense to tackle the most difficult tasks first while our energy is high. He also emphasized the need of self-discipline in getting started on any task: “The beginning is the chief point of resistance in any task – this is when one’s full willpower needs to be turned on.”

In his 1957 book, How to enjoy work & get more fun out of life, O.A. Battista made the observation that we are most likely to lose our health at the peak of our career when our future looks the brightest, prompting this warning: “There are two major dangers about which you must always be vigilant because they are likely to be held against you: overwork & overweight.” Those two hazards are still in the news today, and one of the major concerns is that obesity is becoming an epidemic.

How outdated is Robert Updegraff’s 1958 book (All the time you need) where he decries the habit that many people have of reading their morning mail (now email) before taking up the important business of the day? To quote, “The freshest hour or two of the day is consumed in routine activities instead of with concerns which might mean much in accomplishment and purpose.” This is a point Julie Morgenstern made in her 2005 book, Never Check Email in the Morning.

Joseph Cooper, in his 1962 book, How to Get More Done in LessTtime, addressing working environments and distractions, makes a statement that bests any current suggestions on how to be productive in a chaotic environment: “If you are highly motivated to get on with your work, it is amazing how much of the outside world you can shut out of your mind.” The relatively recent “Gorilla Experiments” described in the 2009 book by Christopher Chabris and Daniel Simons, The Invisible Gorilla, proves beyond a doubt the wisdom of that statement.

Even the original version of my first 1981 book, Making Time Work for You, contains the idea of a structured “time policy.” that led to the current recommendation of the 90-minute rule of scheduling.

Ideas have no expiry dates.