Importance and urgency vary with the situation. 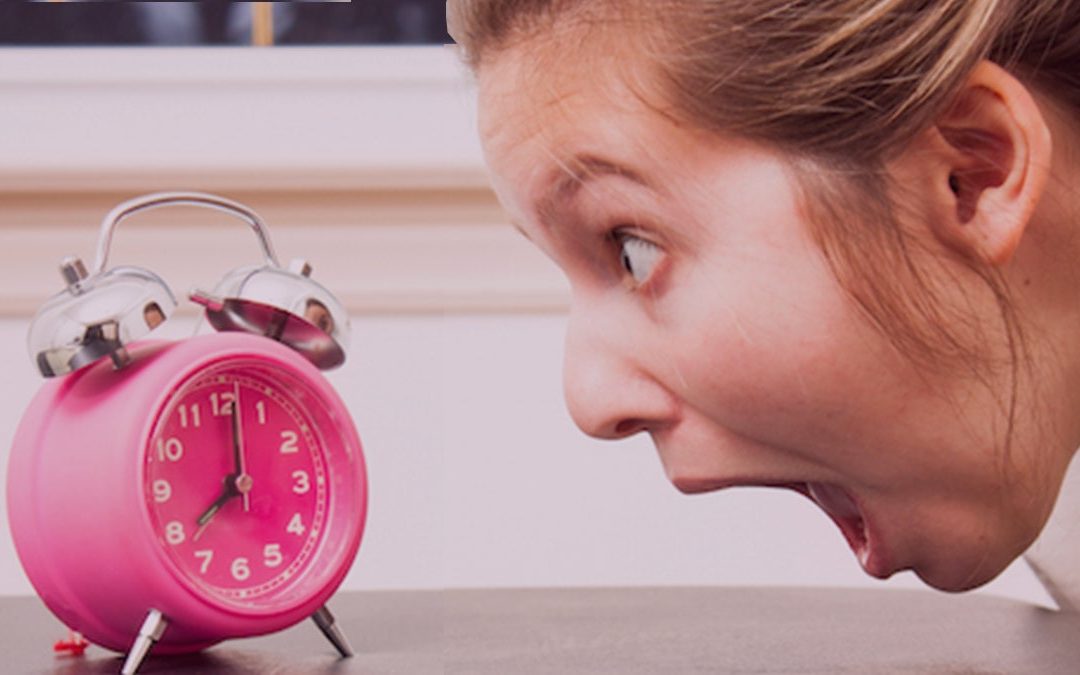 We are oversimplifying when we say that important tasks are those that relate directly to our goals or they are tasks or activities with innate value. In most cases it may be true. But importance depends to a great degree on the situation at the time.

Managing receivables is always important. But when the average account is 60 days overdue and you have a cash flow problem, the importance is magnified. We must continually prioritize the important tasks and activities depending on the situation.

Urgency is relative as well. For example, if we do not get to the station fast, we will miss the 5 o’clock go-train. Getting to the station is urgent. But if there is another train leaving at 5:15 and we have nothing else planned until 7:00, it is certainly not urgent.

On the other hand, if we promised to meet a client at the train station at a specific time or have to pick up our child at a school next to the train station, it is not only urgent, but it is important as well. Here again it depends on the situation.

Although importance and urgency may vary according to the situation, priorities do not. A priority is the one that you decide to do first. It is subjective, regardless of the facts or the situation. Although you may know that education is better for you than watching a soap opera on TV, for example, you may treat the TV program as though it were the more important activity at the time. Importance and urgency are both objective in nature, while priorities are subjective.

Effective time management requires skill in sizing up a situation and selecting from among alternatives to maximize results with a minimum expenditure of time. And to follow through with the right selections requires self-discipline.

A manager is continually prioritizing. A list of ten important tasks may not remain in the same order of importance for long. In fact, other tasks not even on the list at the start of the day may appear near the top of the list by the end of the day. Some near the top may switch with those at the bottom and so on.

That is why To Do lists are inadequate when it comes to managing time. They must give way to the planning calendar. The top priorities, based on their importance and urgency, should be scheduled throughout that week, leaving enough unscheduled time each day to accommodate urgent priorities as they arise and to facilitate rescheduling current tasks from one time slot to another.

At the start of any week you might have a maximum of 50 percent of your available working time scheduled for that week. By midweek, this could increase to 75 percent, and by the end of the week it could be closer to 95 percent.