Is your attention span decreasing? 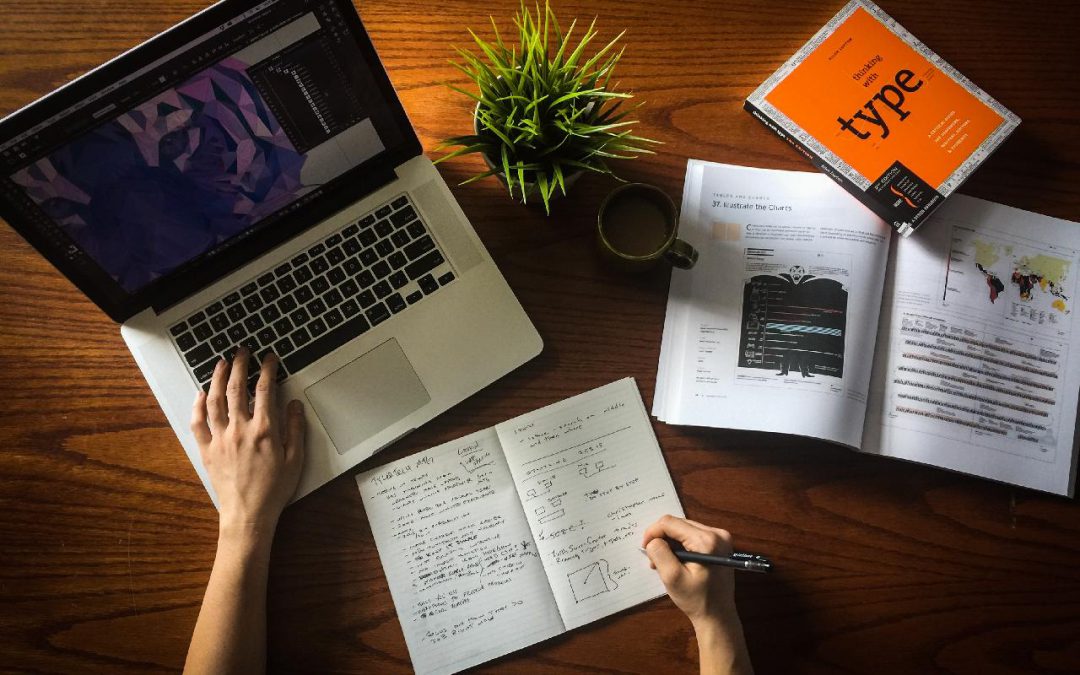 Sustained attention is the capacity to focus on a task despite fatigue or boredom – to be able to maintain attention and not be easily distracted or sidetracked.

You are strong in this executive skill if you are able to screen out distractions and complete a task without your mind drifting to other thoughts. But if you’re easily distracted, have trouble completing tasks, frequently interrupt yourself to deal with e-mail, text messages etc., then you have weak sustained attention skills.

There was an experiment conducted about 12 years ago that involved subjects watching a video of a basketball game. The psychologists showed the same video to everyone. A person dressed in a gorilla suit walked across the playing court during the game. Half the viewers never noticed. They coined the phrase “illusion of attention” to describe the fact that we are unaware of how much we are really missing in our visual world.

When you are focusing on a task, whether it is watching TV or working on an article or thesis, the mind tends to filter out distractions so that “intentional blindness” is a side effect of your power of concentration. If you’re not looking for it, chances are you may not see it. As a case in point, 75% of the cases where DNA evidence frees someone previously convicted of a crime, they had originally been convicted by the testimony of eyewitnesses.

You can use this fact to work more efficiently by focusing on a task even in a noisy environment or one in which people are forever walking past your field of vision. If you are interested and focused on what you are doing, you will be less susceptible to self-interruptions.
Unfortunately, focusing for any length of time is difficult, and in this digital age of speed, where we are continually being bombarded and interrupted by electronic media, attention spans are becoming even shorter.

Most people seem to be able to pay attention to things that they do well, whether it is texting, drawing or working on jigsaw puzzles. But they may have problems with common tasks that bring no sense of pleasure or sustained interest. These could include writing weekly reports, attending lengthy meetings or organizing their home or office. So it’s not that they are unable to pay attention for any length of time, but they may find it more boring than other people to stick to tasks that have no interest to them.

Focusing on something that is of little interest or more difficult for them consumes more of their energy. It has even been shown that making decisions consumes energy – to the extent that decisions made later in the day are not as sound as those made earlier in the day.
Also, the brain is goal-oriented, and if the expectation of achieving a goal is strong, and the rewards are great, attention is strong for longer periods of time. Therefore it would help if the tasks were reasonably easy, took shorter periods of time, were connected to a definite plan of action or schedule, and offered benefits that were clearly evident.

That’s one reason why I recommend using the 90-minute rule of scheduling. This refers to the practice of breaking projects and larger tasks into 90-minute work sessions separated by breaks, either physical or mental.

Ninety minutes is a reasonable length of time to be unavailable to other people. It also minimizes self-interruptions & fatigue, allows you to capitalize on your “prime time” each day, avoids the inefficiency of marathon work sessions, and makes it easier to build a consistent habit of working productively each day.

Those who think they are good at multitasking are usually the worst at it. Although researchers have identified a few “supertaskers,” who can focus fully on two or more things at the same time, chances are we’re not one of them. Stick to one task for 90 minutes – less if you find you can’t focus that long. If you are able to get two of these work sessions into each day, you will be head and shoulders above most people when it comes to personal productivity.

And you will be strengthening your attention skill in the process.