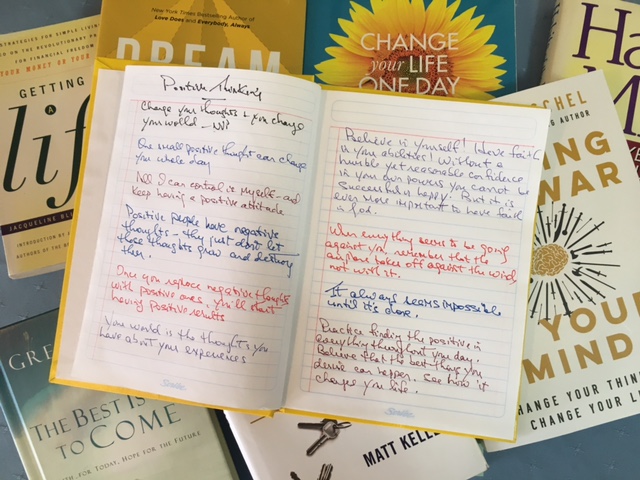 A positive atmosphere works in our favour. Simon Achor, in his book, The Happiness Advantage, says it was shown that optimistic salespeople do 56% better at sales than pessimistic ones. It was also shown that doctors in a positive mood show three times more intelligence and are 19% faster in diagnoses than others. Achor’s own research on over 1600 high achieving undergrads at Harvard and his work with top companies convinced him that our brains are hardwired to perform at their best when we are positive.

Stress, anxiety, mounting pressure of work, and factors such as the pandemic work against this advantage of positivity. So, it is important to retain high spirits and think optimistically instead of listening to all the doom and gloom reports from the media or less positively wired individuals.

In business it is especially important to have a positive attitude. Whether you are the boss, a manager, or a staff member, how you speak and behave impacts those around you. Like laughter, or any emotion, for that matter, positive thinking can be contagious. We catch more than just colds from one another. We can catch people’s mood, pain, grief, and compassion. And body language aside, the reason appears to be those mirror neurons in our brain that fire regardless of whether we or someone else is performing a specific action. It enables us to relate to the person to the degree that we even have a fair idea of why they are performing that action.

People with a sense of humor more easily connect with employees and make it a little easier to develop a positive outlook as well. One survey found that only 43% of American workers are happy with their boss. In the book, The Likeability Factor, author Tim Sanders says that the primary reason people say they started a business is that they hated feeling like a slave to a negative company environment or a negative boss. Managers who possess and communicate intangible assets such humor, gratitude, optimism, and kindness have a much better chance of connecting with others and building relationships that eventually lead to trust.

When I was in the early stages of trying to break into the greeting card writing market, most of my ideas were rejected. To increase the odds of a sale, I would send 10 ideas at a time, each typed on a separate index card. When I made the odd sale, I was motivated to send more. But if they were all returned as rejects, I would be discouraged, and it would be a few weeks before I wrote more.

So, I made sure I had another 10 in the mail before the previous ones were returned. That way there was always hope that one might still sell. There was always something to look forward to. This practice not only kept me hopeful, but it also helped me become a prolific writer. I didn’t say successful, just prolific. But I did make a little extra money for top-selling greeting cards, and it encouraged me to start writing articles, and then books. It also impacted my work habits for life.

Maintaining a positive attitude not only helps you mentally and emotionally, but the habit helps get results in other areas as well. For example, I think my positivity has helped me in my teaching career, managerial positions, and later as an entrepreneur. I have never had to go hungry.

I believe you must find a way to maintain a positive outlook in the initial stages of any job, career, or business, and when you start having actual material results, you will have your proof that positivity works.

In fact, I’m positive of that.