The problem of interruptions 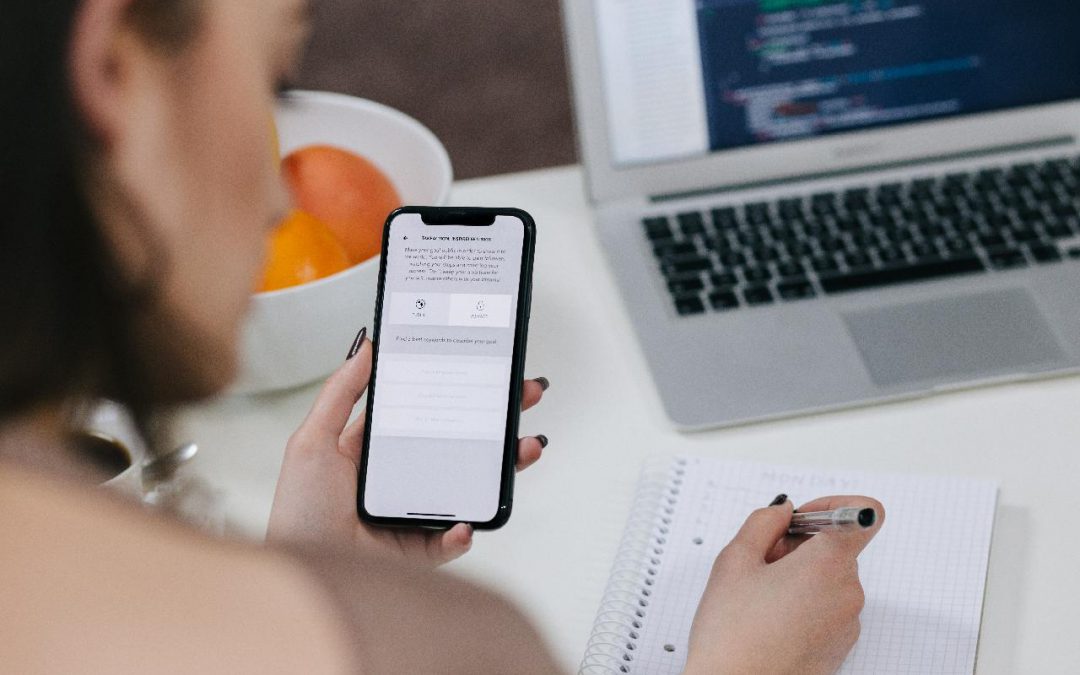 The problem of interruptions has not only persisted during the thirty-five years that I have been conducting workshops; it has increased.

This digital age of speed has more than doubled the impact of interruptions on our personal productivity because we now have so many ways of being interrupted – such as by email, cell phone calls, text messages, social media, paperwork, people, and of course, self-interruptions.

When I refer to an interruption, I mean anything that prevents a start-to-finish completion of a task. The interruption itself, which could be necessary or avoidable, is one thing; but the time-consuming part of the interruption is the time it takes to resume work on the task or project once interrupted.

A study mentioned by Vince Poscente in his book, The Age of Speed, involving 36 office workers found, that on average, they spent only 11 minutes of a typical workday focused on a given task before they were interrupted – and once interrupted, it took them nearly half an hour to return to the task, if they did at all.

Timothy Ferriss, in his book The 4-Hour Workweek (2007), says there is a psychological switching of gears required during an interruption that can require up to 45 minutes before resuming a major task that has been interrupted. He claims that 28% of the 9 AM to 5 PM workday is consumed by interruptions.

A study conducted by Industrial Engineer magazine (quoted in the 2002 Every Managers Desk Reference published by Alpha Books), indicated the average length of an interruption was 6 to 9 minutes, yet the recovery time was anywhere from 3 to 33 minutes.

Another study of more than 11,000 office workers revealed that interruptions caused more than 2 hours of lost productivity per day – that’s 25% of the workday wasted. This seems high, but an independent study by Basex in 2005 estimated that interruptions constituted 28% of the average knowledge worker’s day. This study was mentioned in the article, It’s Time to fight back against infomania, by Todd Bishop, P-I Reporter, January 23, 2009.

The Basex study mentioned above estimated that interruptions from email and other electronic communications costs U.S. companies $588 billion a year.