Strengthening your executive skills is a lifelong process 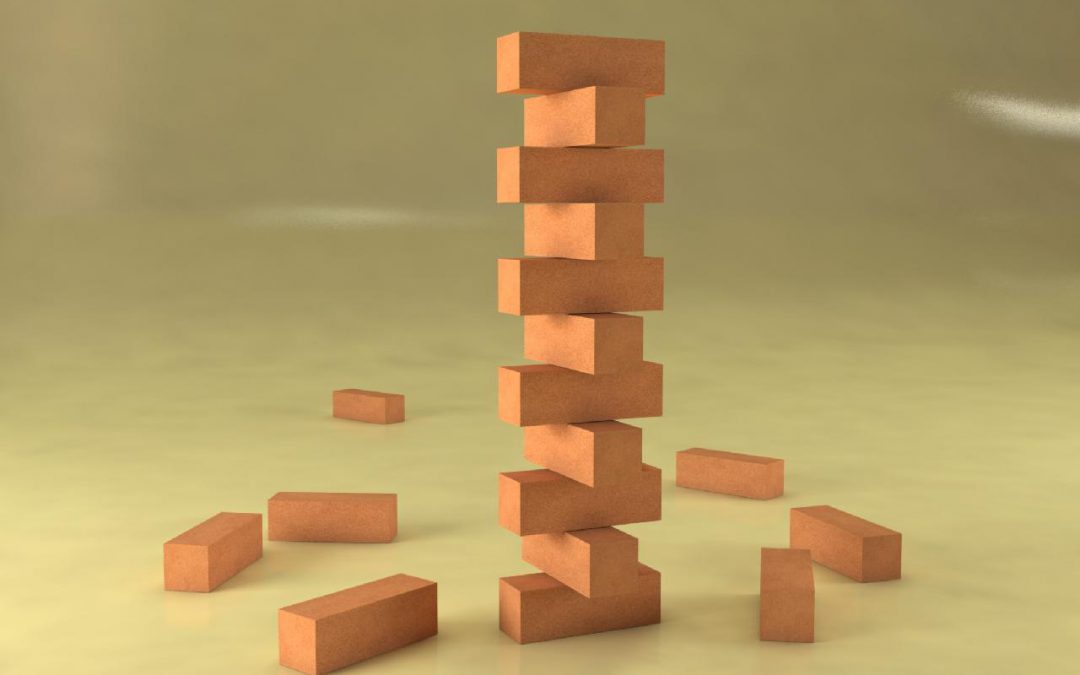 Executive skills are critical in today’s world because life is getting more and more complicated with increasing numbers of choices and decisions to make and less time in which to make them.

The ability to set goals, plan and prioritize, and stay on course is vital if we are to remain effective in this digital age of speed.

In fact the executive skills I’m describing seem close to what we used to teach managers or executives in workshops and business students in college. The functions of a manager are planning, organizing, staffing, directing and controlling – and includes innovating, decision-making and representing.

When we trained managers we tried to show them how they should plan, organize, staff and so on in order to become better managers. In retrospect, it would appear that some students were already good in those areas because of some highly developed brain skills. In fact the prefrontal cortex is sometimes referred to as the CEO of the brain, drawing on the feedback from other areas of the brain and making the decision whether to take one course of action or another.

Although there are similarities between the management functions that we teach and executive brain skills, the executive skills, as we are describing them here, relate to brain skills acquired through normal development. They are located in the prefrontal cortex and are the last areas of the brain to develop in late adolescence or early adulthood. The frontal lobes themselves, thought to be the main areas where the executive skills reside, require 18 to 20 years to develop. Some of the skills are developing at 5 to 6 months of age. By age 24, they are thought to be fully developed – or hardwired – some stronger than others.

But like math and reading, these skills can be taught and learned as children grow older. They are not genetic. When a baby is born she has no ability to control the undeveloped and primitive emotional circuits. The baby must learn from the fully-developed brain of the parents or others through one-on-one interactions with them.

As many as half of North American children have poor self-regulating skills by the time they get to school. It shows up in high rates of attention deficit disorder or ADHD among other problems. It is also claimed that some of this is traced to the increase in neurotoxins, such as mercury, air pollution and PCBs passing through the umbilical cords.

Executive skills can still be strengthened when we are adults, and I’ll talk more about that later. But it’s easier to strengthen them in childhood if the parents role model appropriate behavior. Our brains are malleable or plastic, and are capable of changing throughout life. But there are two main growth periods, one in pre-adolescence, say up to 5 years old, and another during their teens. (100 billion cells by 5 years old followed by pruning, then more growth.)

A parent can design games and tasks that help develop the various executive skills that the child is weak in. It’s a lot easier when the child is young than it is when they’re twenty and fully developed. Change can still take place as we age, and we will discuss this in future blogs. In the meantime, if you want to read up on executive skills and their impact on learning, I would recommend Smart but Scattered by Peggy Dawson and Richard Guare. It is directed primarily at parents and takes one skill at a time and discusses ways of working with your child to strengthen that skill.