Think before you act 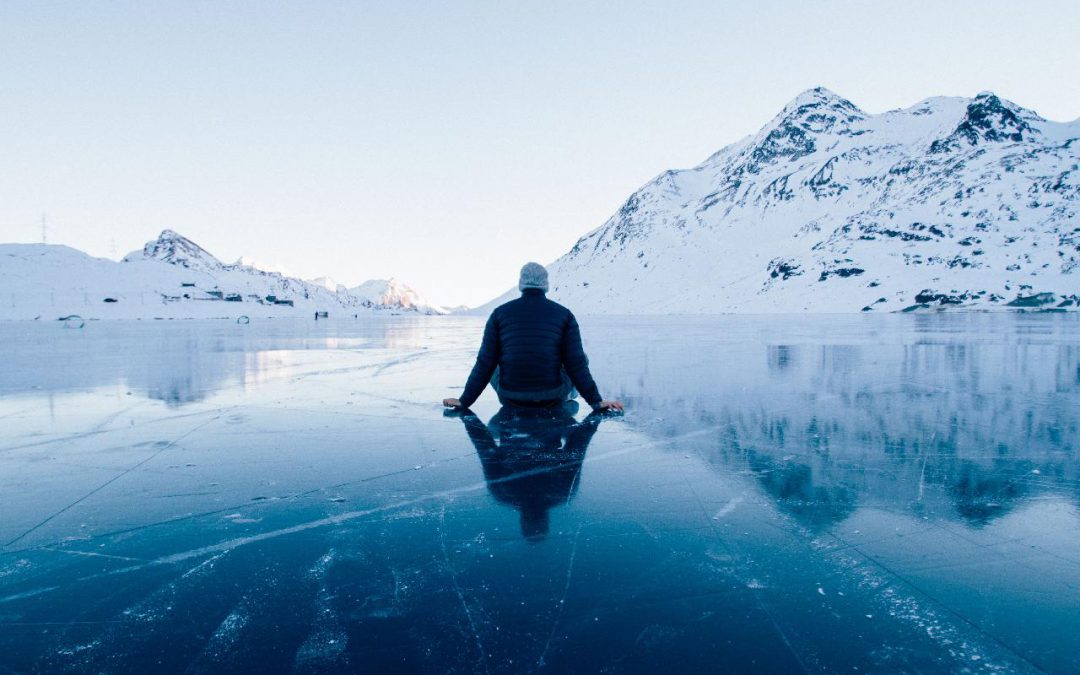 It would be great if we were all strong in the executive skills listed in last week’s blog; but unfortunately few of us are. I have never met anyone who didn’t struggle at times with self-control, patience, focus, time management or other issues relevant to the executive skills described previously. Those of us who struggle excessively would probably be diagnosed as having ADHD. According to Jesse Payne, in his 2014 book Change your brain change your life before 25, in the US alone, 5.2 million children do struggle with ADHD. Then there are the adults.

The skill I will discuss here, which has a major impact on our ability to manage time, is response inhibition – the ability to think before you act. If you weigh the pros and cons before you act, work on tasks in accordance with their priority, and take a methodical approach to things, you’re probably strong in response inhibition. Weakness in this skill would give rise to impulsiveness. So if you tend to say the first thing that pops into your mind, do things without thinking about the long-term impact of such actions, and are easily distracted by urgent, unimportant or trivial matters, you are relatively weak in this skill.

According to researcher Angelina Sutin, who tracked 200 people for more than 50 years, people who score in the top 10% on impulsiveness weigh 22 pounds more than those in the bottom 10% on average. Perhaps they intend to go to the gym and something else pops up and they follow that impulse instead or they see that tempting Big Mac hamburger and go for it.

To strengthen this and any other executive skill, you must buy into the fact that you are not your brain. You can control these impulses and actually rewire your brain with sufficient effort. Besides the actions I will describe, you must also create an environment that does not support the weakness that you want to eliminate.

For example, don’t go shopping on an empty stomach, don’t have email open when you’re working on a project, and don’t have your cell phone turned on when you’re in a meeting. Studying the tapes of the marshmallow experiments, described in a previous blog, researchers detected that some kids were able to resist eating the single marshmallow by putting it out of sight or turning away from it so they couldn’t see it. That’s why you shouldn’t keep your “fat clothes” once you lose weight or keep cigarettes in the house if you’re giving up smoking.

In the same way, you shouldn’t face an uncovered window when you’re working on an important project or have personal photos and memorabilia on your desk that could encourage distractions. If your workstation is not conducive to concentration, try changing the location by having work sessions at a local coffee shop or spare boardroom.

Other things you can do are: work for shorter periods of time, structure your day by scheduling appointments with yourself to get specific things done, have specific times to check e-mail and text messages, and work with your natural body rhythms of high and low energy.

You can practice willpower. For example, break your favorite chocolate bar into 7 pieces and have only one piece a day. Grab water when you have an urge for a coke. Give up dessert for a week. Decline invitations you don’t enjoy. Don’t respond to an emotional email until the following morning. Use the stairs instead of the elevator, and so on. The more you practice self-discipline, the more your inner strength grows, just like exercising at a gym increases your physical strength. Your brain will be rewired through the repetition of good habits so keep at it until it becomes a habit.

It’s important that you have goals and objectives and plans to achieve them. Then you have a reason to resist the temptation to go wherever your impulses take you. The more you resist temptation, the easier it becomes. Self-discipline is the rejection of instant gratification in favor of something better – a higher and more rewarding goal.

There are many things, such as exercise, that you can do to strengthen all your cognitive skills, including the executive skills, but these will be covered after briefly discussing each executive skill in turn. But I should mention here that it’s believed that exercise may inspire healthier choices by altering structure in the brain that deal with self-regulation and impulse control.

In the next blog will discuss working memory and what you can do to improve it.