What to feed your brain 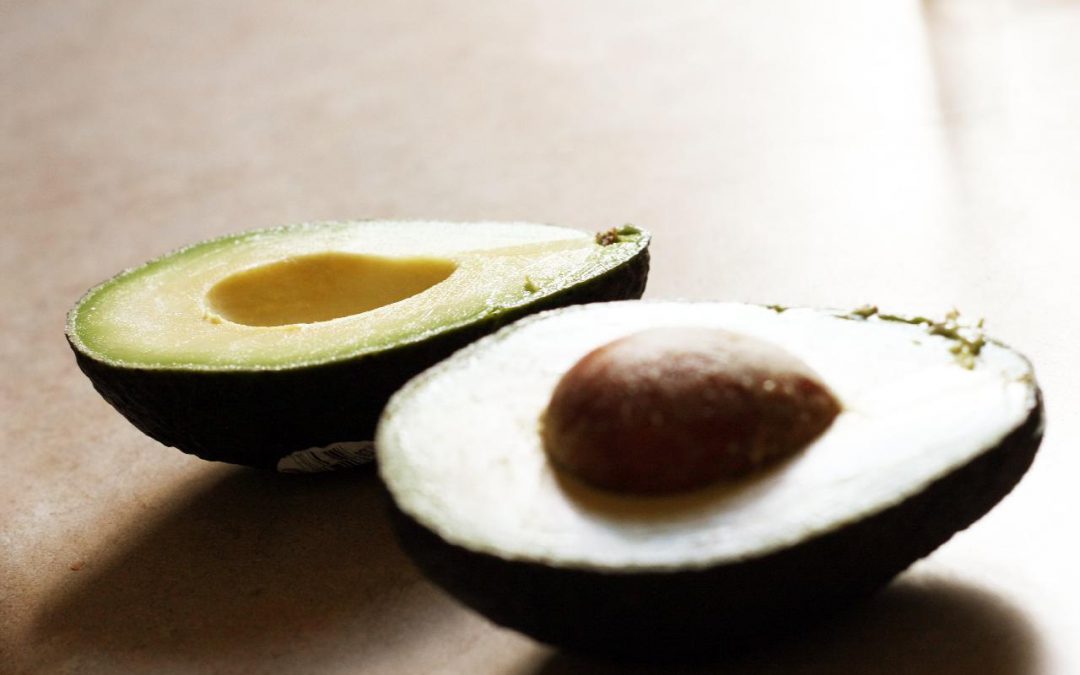 If you want to know what to feed your brain you might be interested in knowing which foods in particular have been found to be good for the brain. Proper nutrition can help prevent cognitive decline. For example, blueberries are believed to reduce the risk of age-related diseases such as dementia and Alzheimer’s. Janet Maccaro, in her book, Brain boosting foods, mentions supplements such as gingko biloba, known for its ability to improve memory and concentration. It is used in Europe to treat dementia.
Avocados are thought to be good for the brain because of their monounsaturated fat, which increases blood flow through the brain and lowers blood pressure, and organ meats because they are high in brain-healthy nutrients such as vitamins A, D, E, K, B12, as well as folic acid.
Egg yolks are rich in choline. A shortage of choline has been linked to insomnia, memory problems, and fatigue. Egg yolks also contain ant-inflammatory omega-3s, as do salmon, herring and sardines. Most nuts are also a source of vitamin E, which protects the brain’s iron from exposure to oxygen. According to a special issue of Newsweek published in October, 2014, 90 percent of Americans overlook vitamin E in their diet.
Any food that reduces high blood pressure or helps the cardiovascular system in any way is good for the brain, since the brain’s blood supply is critical. This includes such foods as oatmeal, brown rice and grain breads.
EPA omega-3 fish oil is also recommended since it keeps the cell membranes in the brain flexible. There is evidence that omega-3 fatty acids – the ones found in many types of fish such as salmon and rainbow trout – slow up cognitive decline and reduces the risk of Alzheimer`s disease.
Researcher Rodney W. Johnson, PhD, claims that chamomile tea, rich in luteolin, is not only relaxing, but also guards you against forgetfulness. He says it works by preventing brain inflammation that contributes to age-related memory lapses. Luteolin is also present in carrots, celery and green peppers.
Dr. Mehmet Oz, RealAge expert and host of a national TV show, recommends five important foods to give your brain a boost:

Drinking water may also sharpen your recall skills according to research conducted at University of East London. The UK researchers believe that bringing water into an exam room can raise students’ marks. Studies indicated that those who drank water while writing exams outperformed those who didn’t. In one study the scores averaged 4.8% better. One explanation is that students are in a mild state of dehydration when taking exams and it is corrected by drinking water.
Skipping breakfast is a not a good idea. Studies have shown that children and adults who skip breakfast do not perform well on tests at school or tasks at work.
Obesity leads to high blood pressure, which lowers cognitive function so watch your weight as well. A study published in the journal Neurology showed that people who are obese in middle age have almost 4 times the risk of developing dementia later in life than those of normal weight.