When people are most productive 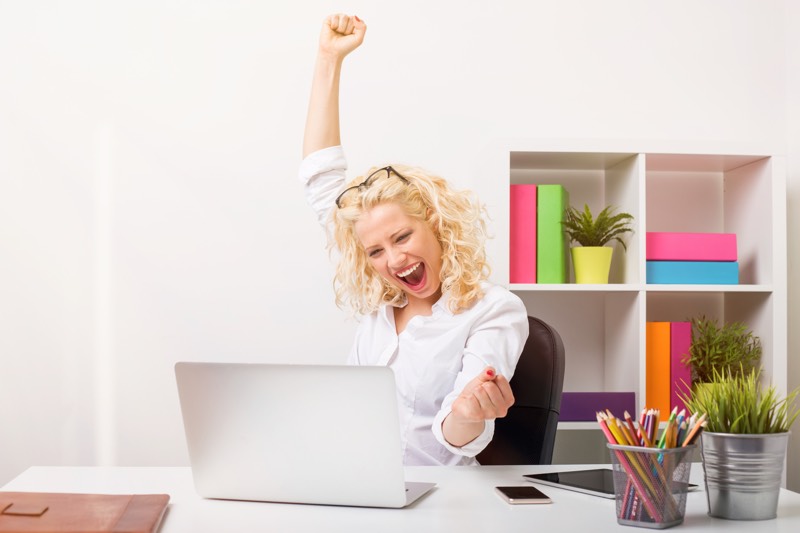 The Secrets of Our Body Clocks by Susan Perry and Jim Dawson reveal some interesting information on how our internal clocks operate.  For instance, most of us reach our peak alertness around noon. So, delaying lunch until 12:30 or 1:00 p.m. might capitalize on our most productive period.  But there is a sudden drop in the early afternoon that lasts until about 3:00 p.m., after which time our mental alertness once again begins to rise.  If you take an afternoon nap between 2:00 PM and 3:00 PM, limit it to twenty minutes.

There seems to be a good reason for the early afternoon siesta.  Perhaps not a good enough a reason to convince a boss, but we could schedule the mundane, low-energy tasks for that part of the day. I do take a brief nap of twenty minutes or a little more on most days. If you are a morning person, the early afternoon sag will probably be more evident. According to the Perry and Dawson, your short-term memory is best during the morning hours, and your cognitive capacity is higher at that time as well. So, studying for a test in the morning starting at 9:00 AM or holding a brainstorming meeting at that time would be a good idea.  But long-term memory is best in the afternoon, so that is the time to study material for the following week – or for that training session for the new employee.  How well you remember things depends on when you learn them, not when you recall them.

As mentioned, mornings are a great time for creative sessions or meetings where tough decisions must be made.  But do not let them run into the early afternoon doldrums. Everyone’s clock is unique, and some may peak as early as 11 a.m. instead of 12 noon or 1:00 PM, but even extreme morning people and extreme night people are no greater than two hours apart with their circadian cycles.  Morning people should do all their heavy thinking and creative work in the morning and reserve the late afternoons for the routine.  Night people, although similarly alert by 11 a.m., do not experience the same late afternoon sag.

Morning people, according to Perry and Dawson, tend to have less flexible circadian rhythms so they benefit more from a structured daily routine. You could track your alertness and body temperature to determine how much of a morning person you really are.  A morning person will usually have a temperature that rises sharply in the morning, reaches a plateau by early afternoon, and begins its descent before 8:00 p.m. in the evening. Only 20 percent of people are true early birds or larks, and only 10 percent are owls, and the rest are somewhere in between according to John Medina, in his book, Brain Rules. More simply, reflect on your behavior.   If you go to bed early and wake up early, jump out of bed in the morning raring to go, do your best work early in the day, and wake up just before your alarm goes off every morning, you are probably a “morning person.”

If you are not a morning person but must start early in the morning, a daily stroll can lift your mood and clear the cobwebs.  Starting the day by reading e-mail might be sensible, but only if you are not a morning person and still a bit groggy when you get to the office.  Outgoing calls can be put off until after lunch when your energy dips.  The important thing is to gain control of your working schedule.  Shift workers who go to bed when the sun rises wear down their bodies and pay the price.  Insomnia, cardiovascular illnesses, and accidents at work are far more prevalent in these groups, and their productivity sufferers.

The most important thing you can do if you want to maximize both your health and your personal productivity, is to get sufficient sleep. I will discuss this next week.