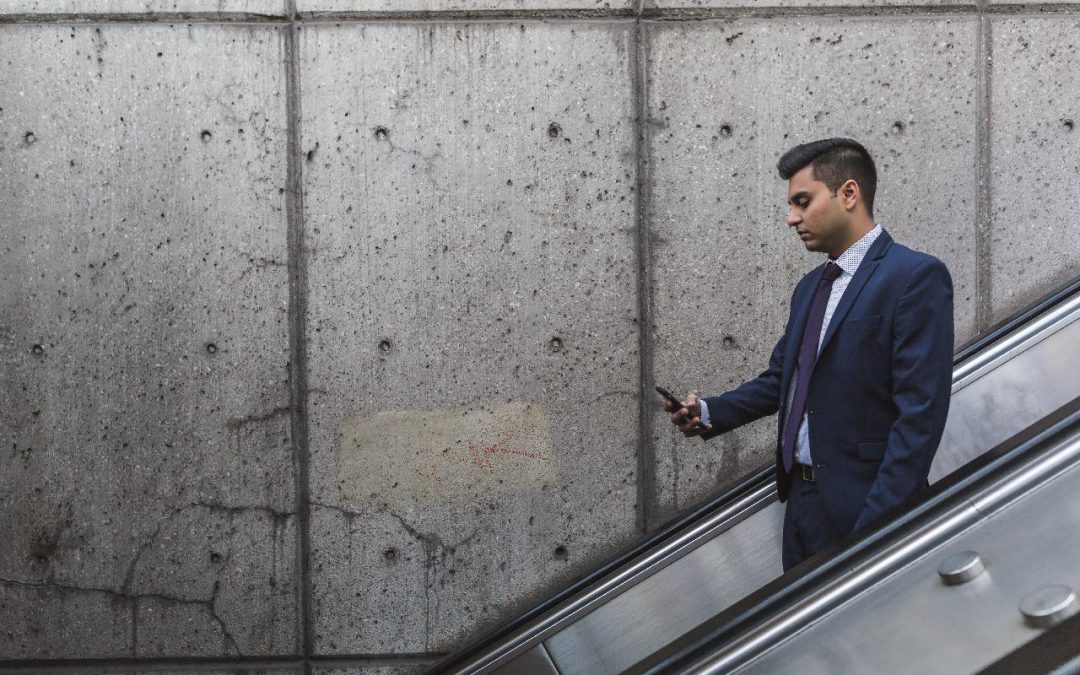 We are ill-equipped to deal with the onslaught of interruptions introduced by technology.

Our brain’s natural inclination is to react to them. We coped with this in the old days by isolating ourselves from interruptions by closing our office door, having our calls screened or intercepted or by going to a coffee shop where no one could contact us.

With the advent of the cell phone, e-mail, texting and portable devices, interruptions now follow us wherever we go. We are at the mercy of our own ability or inability to resist the urge to answer our smart phones, check incoming e-mail or respond to text messages.
The battlefield, where it is determined whether we will lose the quest for personal productivity, has shifted from our office to our brain.

Although technology is evolving exponentially, our brains are not. The allure of e-mail, according to one techno-psychologist, is similar to that of the slot machine: You have intermittent, variable reinforcement. You don’t know when you will be next rewarded so you keep pulling the handle.

There are different theories on willpower. Originally it was thought that willpower was like a muscle that was easily depleted. And research backed this up. But newer research also suggests we have as much willpower as we expect we have. If you believe you have the willpower to resist interruptions, you will have it. Sort of like the placebo effect.

This latter theory also seems to be backed up by research conducted at the University of Rochester as a follow-up to the marshmallow experiments of the 1960s. In the experiments of the 1960s, children were given a marshmallow and told that if they could resist eating it for a few minutes they would get two marshmallows. Those who resisted the longest, showing the greatest self-control, were more successful later in life.

The Rochester experiments involved giving one group of children old used crayons and telling them if they resisted playing with them, they would be given new ones. But they never received the new ones. Another group was told the same thing but the researchers made good on their promise of new crayons. When they all took the marshmallow test afterwards, the group with a good experience behind them resisted eating the marshmallow for 12 minutes. The other group, who obviously had lower expectations, lasted only 2 minutes.

Although our brain hasn’t evolved recently, perhaps it doesn’t have to. We already have a brain capable of resisting temptation – although it may need strengthening – and we can still do a lot to remove the source of the temptation.

Removing the source of temptation could involve turning off your handheld devices while you work on priority projects, keeping the paperwork, to do lists and other distractions out of sight while working on a specific task, and leaving your cell phone at home if you decide to work in a coffee shop. You could also do all your priority work in the same place — one devoid of distracting scenery, pictures or paraphernalia so your brain gets to associate that space with work.

Resisting temptation might involve not going online or checking e-mail before 10 AM, ignoring a ringing telephone when you’re talking with family and friends, and resisting any urge to buy electronic devices that you really don’t need. (After all, who really needs a smart watch when they already have a smart phone? It’s much more important to have a smart brain.)

Self-discipline or self-control, focus, attention, prioritizing and planning are essential if we are to remain effective in this digital age of speed. These are functions of our executive center in the prefrontal cortex area of our brain. That’s why I claim that the battlefield has shifted from the office to the brain. In the next few blogs I will be discussing how we can strengthen our cognitive skills, and in particular, these executive skills that are so critical to the effective use of our time.