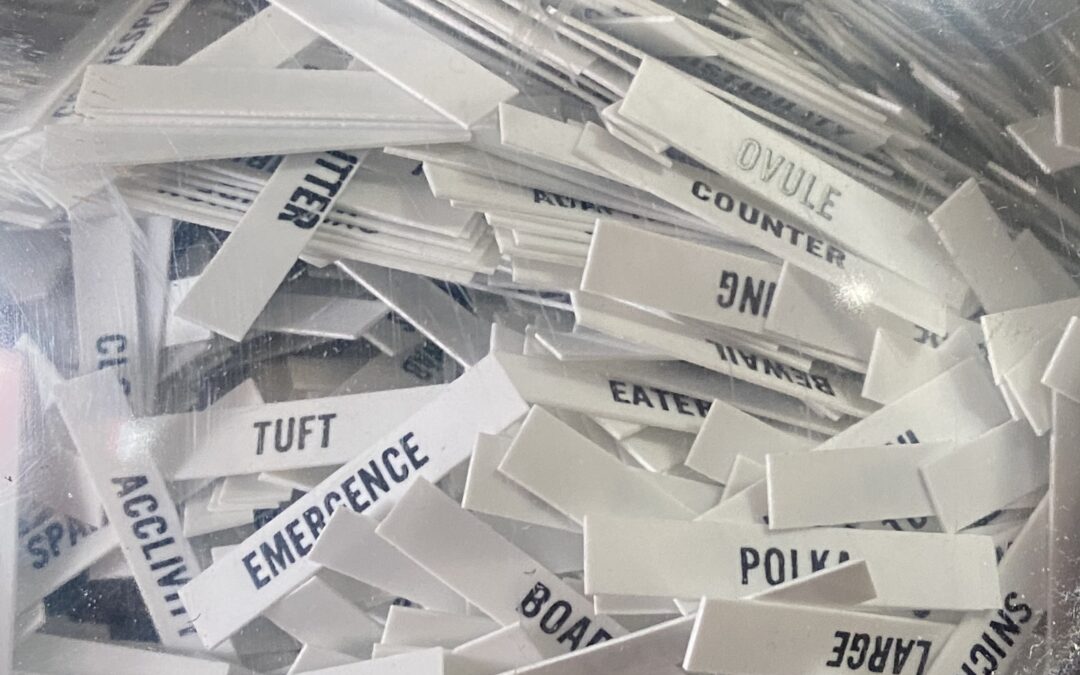 When I was first trying to get published in a fiction magazine over 50 years ago, one editor took the time to offer constructive criticism. I will never forget the rejection letter he sent to me along with my returned story. His name was Henry Malmgreen, and his words shaped my writing from that point on. He started off by saying I was a good writer, but then added, “but people don’t talk like that. You are writing for yourself, not for your reader.” He was referring to my use of big words, too many adjectives, and verbose sentences – which only served to impress people with my vocabulary. It slowed down the action, made the characters in the story sound stilted, like cardboard characters, and resulted in a story that was boring and not very believable.

Initially I was shocked by the critique of my “work of art” and being naïve, quit writing for over two months, licking my wounds. But when I started writing again – this time trying my hand at non-fiction, and at a grade 8 or 9 level of writing, my articles started being accepted. Never ignore the advice given by publishers or editors who see thousands of articles and proposals a week. And never take criticism personally like I did. They are criticizing your writing, not you. When you have completed your article, or report, or proposal, or whatever, read it aloud. If it doesn’t sound right, edit it until it does. Here are a few things to watch out for.

Redundancy: So many words in the English language mean the same thing or are so close in meaning that we have gotten into the habit of including them in pairs, such as close proximity, basic fundamentals, and end result. The length of many messages can be reduced by a third or more simply by deleting all the needless repetition. Here are some more examples of superfluous words.

Circulate around (where else could it circulate?)

Foreseeable future (how far in the future does it have to be to be foreseeable?)

Ask yourself if the opposite of an adjective or adverb makes sense. If the answer is no, it’s probably unnecessary. Don’t use considered opinion if an unconsidered opinion wouldn’t make sense. And don’t use practical experience if impractical experience doesn’t make sense. If you can eliminate a word without changing the meaning of a sentence, do so. The more in more preferable is redundant because preferable already means more desirable. In the same way, very in very unique is redundant because unique means one of a kind. You can’t be more different than that! I recall a business manager in one of my effective writing workshops telling me I was wrong, that something could be unique or very unique or more unique. I could not convince her otherwise.

Get rid of wordy expressions: You can also reduce word clutter by avoiding wordy expressions that collectively form gobbledygook.  Avoid clichés that simply add to the word count and frustrate the time-pressured reader who is interested in meaning, not words. Here are some examples of clichés, those over-used, boring expressions that gives the impression that the writer is too lazy to have an original thought.

Between a rock and a hard place …

Nothing ventured nothing gained …

In my humble opinion …

Assuring you of our prompt attention …

Substitute shorter words and phrases: We don’t want our work to read like a kindergarten book (unless we’re writing to that age group) but why use big words when small words will do? Smaller, simpler words are just as good as long, multi-syllable words, and take less space, less time to write and read, and are less likely to be misunderstood. They move the action along faster, reduce word clutter and increase readability. Here are some examples of words and their shorter equivalents.

Keep it simple: Groups of words or expressions can often be simplified. This will help readability and reduce the danger of coming across as a pompous writer.

I deem it advisable (it’s advisable)

After very careful consideration (after considering)

With the possible exception of (except)

Due to the fact that (because)

The smaller the word, the bigger the impact, and the fewer you use, the less you’ll confuse.