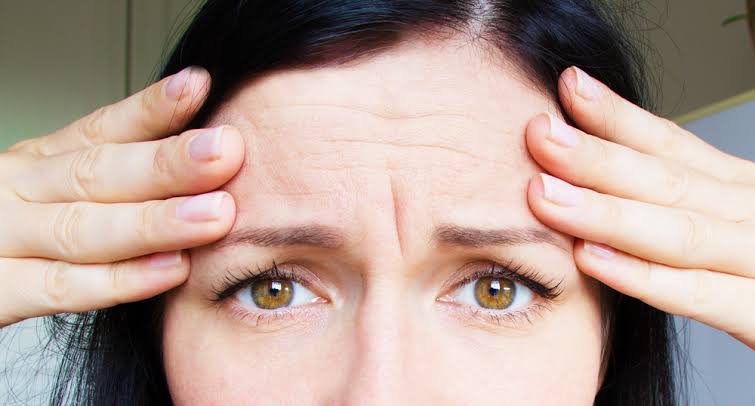 Our subtle actions can affect others

Action speaks louder than words, and I mean even little actions like frowns, signs of frustration and grimaces of pain.
Since mirror neurons were discovered back in the early 1990s, there has been a plenty of research proving their existence in humans, and the impact they have on communications, training, interpersonal relationships and wellbeing.
Neuroscientists have discovered that the neurons that fire in our brain when we are performing an action are the same neurons that fire when we see someone else performing the same action. These mirror neurons respond to both what we hear and what we see; but visual has the greatest impact. This process supports imitation-based learning, highlighting the effectiveness of on-the-job training. It is also believed to lend credence to mind-reading – or at least to our ability to interpret the intentions of others.
According to the research conducted to date, perception and action occur in the same exact neurons. This explains how we can empathize with others, and why we cringe at the sight of someone being hurt or humiliated.
It also explains why we can be affected by second-hand stress, which can be hazardous to our own health, productivity and wellbeing. Our mirror neurons appear to reflect the actions and feelings of others.
The bad vibes you get from people you meet, the adrenaline rush you get when your favourite team scores, the pain of seeing someone else punished, the enthusiasm you catch from an instructor, and the contagious nature of a smile might all be explained by the existence of these mirror neurons, which appear to be located in the lateral frontal and parietal areas of the brain.
It also indicates the importance of our behaviour when interacting with others – especially with impressionable children – and the influence we can have when teaching by example.
There are many scientific papers as well as books that describe these mirror neurons and their significance in great detail – one such book being Social: why our brains are wired to connect, by Matthew D. Lieberman (Random House, 2013.)