Add a little more music to your life. 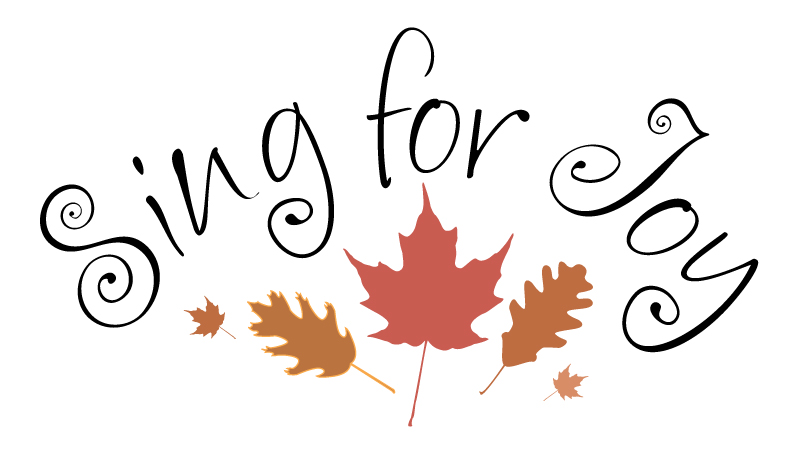 In 2016 I wrote and posted here an article on the power of music that summarized over a dozen benefits of music. It included its beneficial impact on stress, creativity, pain, depression, healing, sleep, fatigue, memory, performance, blood pressure and more.
But music affects different areas of the brain in different ways. For example, sad music can make some people feel sad while not affecting others. A moderate noise level is the sweet spot for creativity while loud noises can impede creativity. Listening to music can drown out fatigue during low or moderate-intensity exercise, but not during high-intensity exercise, and so on.
With music, in some cases it’s a trial and error process of determining what works for you.
Music can actually distract us while driving – although most people believe otherwise. Studies have shown that it is safer not to listen to your favourite music. Drivers listening to their own choice of music made more mistakes and drove more aggressively. It would appear that unfamiliar or uninteresting music is better when it comes to driving safely.
Although the above comments indicate that music is not a panacea for health and happiness, research keeps revealing more and more advantages of introducing music into our lives at any age.
An article from New York Times magazine stated that “surrounding ourselves with music and an environment and décor from our younger years can help keep our attitudes young.
Ephraim P. Engleman, a noted rheumatologist who was still active before he died at 104, when interviewed for an article on aging in the January, 2015 issue of Reader’s Digest, claimed that “playing music is a real stimulus, and very, very good for the soul.”
Research has pointed to the astounding effects of learning an instrument; one study carried out by the Radiological Society of North America found that taking music lessons increases brain fibre connections in children, which is why music is such an important part of learning.
Doctors are recommending that older people learn to play a musical instrument to keep their brain young; much in the way that brain games enhance important skills such as problem solving and creativity, music, too, can keep the brain sharp, staving off memory loss and dementia.
Pat Martino was one of the most original of the jazz-based guitarists to emerge in the 1960s, made a remarkable comeback after brain surgery in 1980 to correct an aneurysm that caused him to lose his memory and completely forget how to play. It took years, but he regained his ability, partly by listening to his older records.
Music is used to rev up spectators at hockey games and other sporting events – so it might rev you up as well if you find life is not as exciting as it used to be.
And anything that helps develop cognitive reserve is worth some time.