Are you addicted to technology? 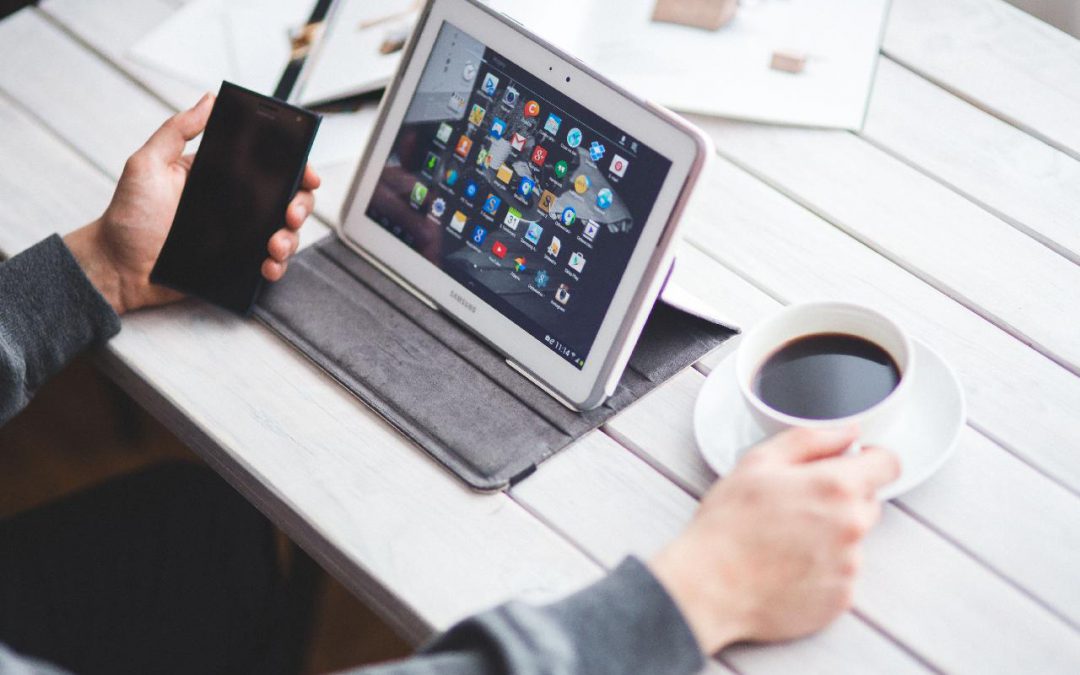 You know something must be wrong when companies design 12-step programs to tackle email addiction or when psychiatric investigators in South Korea find that 20 percent of Internet-addicted children and teens end up with relatively severe ADHD symptoms or when people report a loss of energy and a sense of depletion after a marathon session with their TV or computer.
We are seduced into buying the latest gadget, and considered to be behind the times if we still use a land line in the office or a paper planner for our planning. TV, itself addictive, glorifies video games, and by 2006, approximately 145 million people were playing video or computer games. By 2013, the average American adult was spending 11hours a day with electronic media according to a recent Nielson study.
Social life is migrating to the Internet, and with online communities consuming so much time, there is less available for offline interpersonal relationships.
Indications are that our social skills are being affected as well as our ability to focus. Some studies indicate that the degree of digital involvement is impacting our academic achievement and reasoning ability as well. There is also a suggestion that all this multitasking leads to attention deficit traits and a loss in working memory.
Physical health is could be affected as well. Video games have been found to increase blood pressure and heart rate and activate the stress response. The more time people spend on digital technology, the less they exercise. Research also indicates that extensive video gaming makes youngsters more aggressive and desensitizes them to violence. There have been at least two documented cases of death occurring while playing video games (both cardiac arrests, and one of them being a 19 year-old.)
Video gaming has also become a popular spectator sport – evidently more popular than the World Series, with 32 million people watching the League of Legends World Championship while about 15 million tuned into the World Series last year. Evidently you become a better gamer if you watch the experts.
Are you addicted? Do you check your email first thing in the morning, even before getting dressed or brushing your teeth? Do you take your BlackBerry to the beach or keep your cell phone turned on in meetings and in church? Do you flip through a hundred or more channels desperately searching for a reason to remain in front of your TV set? When you are walking, is at least one ear blocked most of the time with earphones or an earpiece?
Unlike email, computer games are designed to be addictive, like the slot machines in Las Vegas, and researchers in 2005 found that dopamine levels in players’ brains doubled while they were playing. Dopamine is the hormone associated with mood and feelings of pleasure.
Email can be just as addictive, however, to those individuals who feel that checking email – like pulling the handle on a slot machine – will bring them that much closer to a payoff.
I’m not saying we should throw away our smart phones and turn our backs on technology; but I am saying we should control it. And we should not throw away our paper and pen either. When people ask me whether a BlackBerry is better than a paper planner, I wince. They would never ask me if they should throw away their sink because they bought an electric dishwasher. Both have their uses. We still refuse to wash our vegetables in the electric dishwasher, and I still refuse to do my weekly planning in a iPad since for me, it’s not a good planner.
The next time your partner or friends suggest that you are married to your computer or addicted to email, take heed. There could be some truth in it.