Are we relying too much on technology? 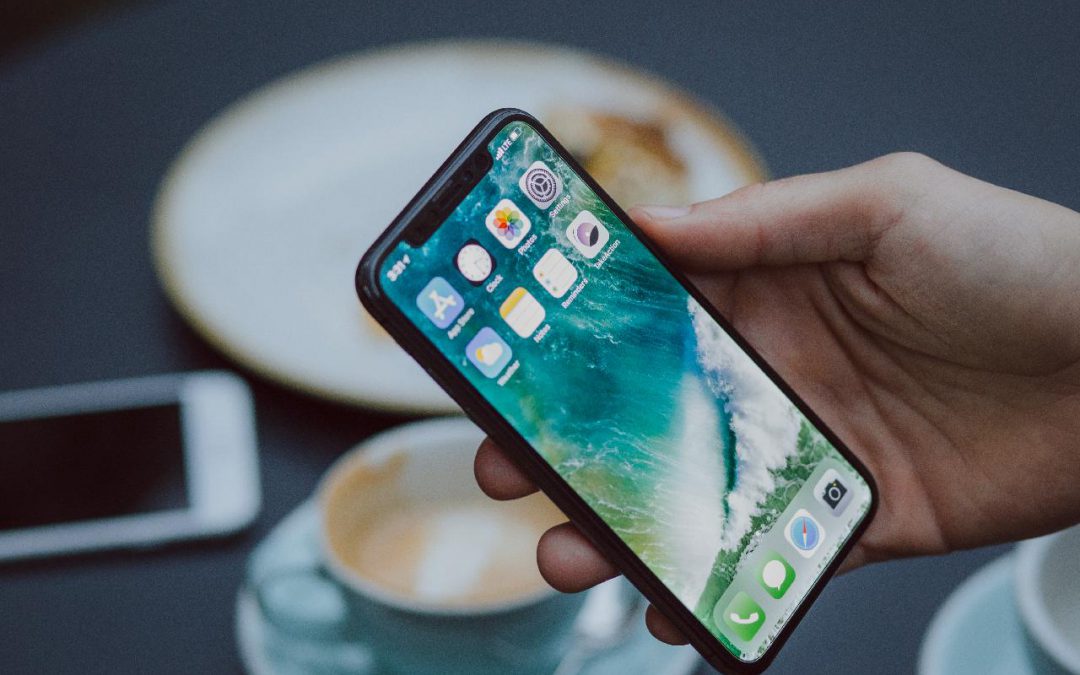 Are we relying too much on technology to do our thinking for us? Is it making us lazy, addicted, uncreative or even sick?
We still don’t know the long-term effects of using technology. For example, research published by Kenneth Hansraj in the National Library of Medicine indicates that bending your neck over a smart phone for hours a day could lead to early wear and tear on the spine, degeneration and even surgery. And smartphone users spend an average of 2 to 4 hours a day hunched over, reading e-mails, sending texts or checking the social media sites. (The Toronto Star, November 24, 2014)
Known as text neck, this problem is caused by an increase in the weight of the head as it bends forward. The weight on the cervical spine varies from 27 pounds at a 15° angle to 60 pounds at a 60° angle.
What about people sitting at their computers all day? If you’re sitting too long, you can’t be getting much exercise. A February, 2013 Australian survey of over 63,000 middle-aged men found that those who sat for more than four hours a day, were significantly more likely to have chronic diseases like high blood pressure, heart disease, diabetes and cancer.
Is there a danger of becoming addicted to technology? Digital addiction, claims McMaster professor Nick Bontis, is having negative repercussions such as high levels of anxiety if their phones are not nearby. One survey showed that eight in ten smartphone users say they don’t leave home without their device. (The Toronto Star, July 30, 2013.)
My greatest fear is that the functioning of the brain itself may change for the worse. What will be the impact of being spoon-fed everything from problem-solving to navigation? If our GPS tells us turn by turn exactly how to get from point A to point B, will we eventually lose our ability to navigate on our own?
For example, the study of the brains of London taxi drivers in the year 2000 revealed that they had a much larger posterior hippocampus than men with a similar profile, but who did not drive for a living. That part of the hippocampus is responsible for a person’s navigational skills. The plasticity of the brain can work against us as well. If we don’t use it, we lose it.
A headline in the June 29, 2013 issue of the Toronto Star caught my attention: “Is handwriting becoming a lost art?” It was a letter from a concerned reader commenting on a previous article titled Why Johnny can’t sign his name. Evidently, some schools are phasing out cursive writing and teaching kids only to print. After all, that’s what computers do. And aren’t we bent on merging with machines? We not only work with machines, we are frequently controlled by machines.
Just how responsive should we be? “Sorry it took so long to answer, Sam. My cell phone was in the golf cart and I was teeing up my ball before I heard it ring.” Or, “I’m at my mother’s funeral now, Bill. If it can wait, I’ll call you back right after the internment.”
But we’ll become a little more obedient once we lose our tendency to think for ourselves. After all, we need do little of that these days. No need to add or subtract or read or write or look at a map or even remember anything. Computers do that for us.