Are you an early bird or an owl? 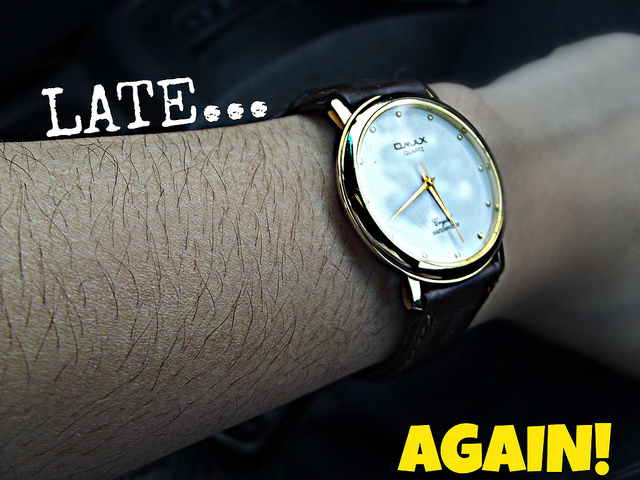 Either way, work with your biological clock, not against it.

“Larks” or “early birds” are not often appreciated by the “owls” or “night hawks,” especially if they live in the same house. It’s important to recognize that everyone’s biological clock is not the same. Larks are at a full head of steam by mid-morning and probably produce their most creative work before noon. But don’t expect them to be fully awake for an evening meeting. And never expect them to be creative late in the day. Owls, on the other hand, thrive at thrive late in the day and are usually most alert around 6 pm, and well into the evening.
According to John Medina, in his book Brain Rules, it’s not a case of being one or the other. Most people are in between a lark and an owl and you could be anywhere on the continuum. Only about 10 percent of us are larks, 20 percent are owls, and the rest are somewhere in between.
There is a core period, somewhere in the middle of the day, where all groups are operating on all cylinders. So unless you know how everyone’s biological clock is calibrated, it is probably best to schedule brainstorming sessions or difficult tasks half way through the day. Oh, but avoid the “nap zone” somewhere around 3 pm. According to Medina, that’s when the brain wants to take a nap, and doesn’t really care what the owner is planning to get done at that time.
Morning people, according to The Secrets of Our Body Clocks by Susan Perry and Jim Dawson, tend to have less flexible circadian rhythms so they benefit more from a structured daily routine. You could actually track your alertness and body temperature to determine how much of a morning person you really are.  A lark will usually have a temperature that rises fairly sharply in the morning, reaches a plateau by early afternoon, and begins its descent before 8:00 p.m. in the evening.
Or more simply, take note of your behavior. If you go to bed early and wake up early, jump out of bed in the morning before the alarm clock goes off, raring to go, and do your best work early in the day, you are probably a lark. But if your alarm clock is your worst enemy and you hide under the pillow when it rings or you repeatedly push the snooze control before finally crawling out of bed and inching toward the coffee maker, you are definitely not a lark.
Don’t expect everyone else to be on the same wavelength as you.  These biological rhythms are innate, and we should organize our lives so as to work with them, not against them.