Be mindful of people 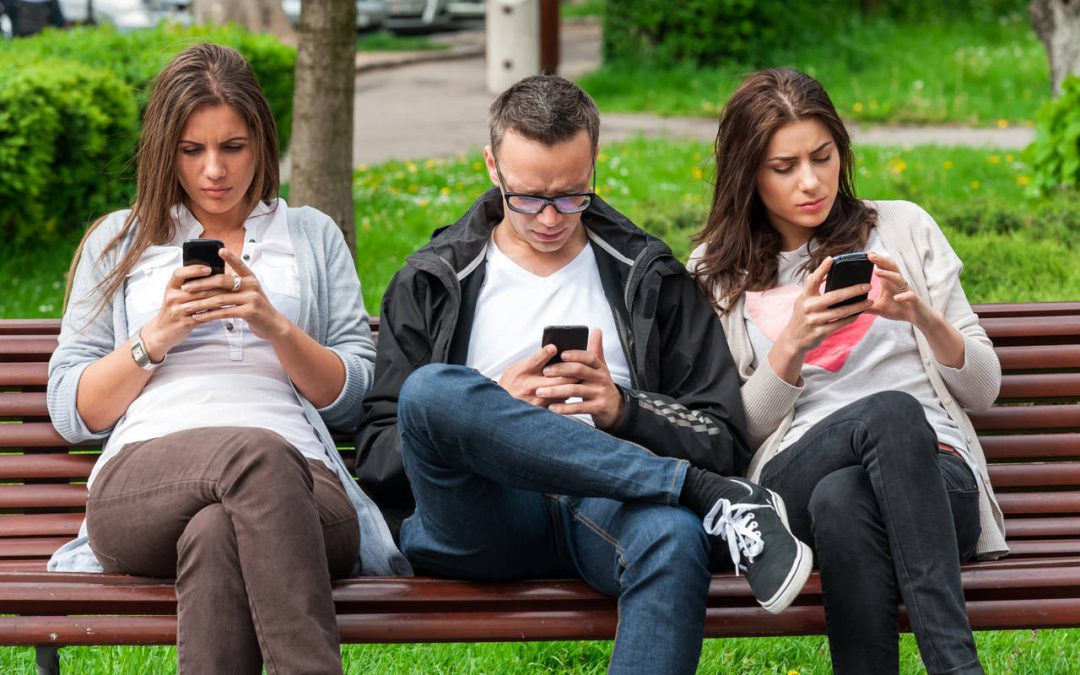 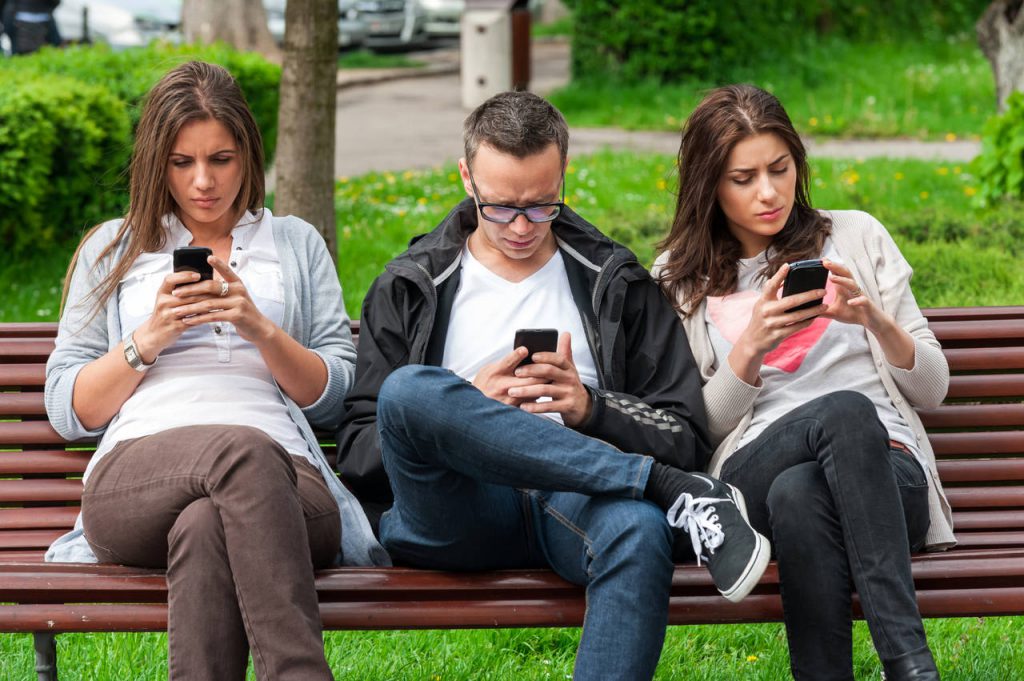 Spend more time with your “real” friends, not the ones online

There is a common expression concerning mindfulness that suggests “wherever you are, be there.” In this age of technology, we should add, “And whomever you are with, be with them.” It’s interesting to observe the number of people and their companions who seem to be more interested in their devices then each other. Whether in restaurants, commuter trains, shopping malls or walking, it’s astounding to see how little communication is actually going on between partners.
The sheer volume of time people are spending on the Internet has to be taking time away from communications in the real world.
More and more, people tend to be stealing time from personal relationships to spend on Internet relationships. According to the publication Scientific American Mind, the amount of time spent using social networking sites is growing three times the rate of overall Internet usage.
There are many studies showing that social relationships are good for your health and well-being. (Refer to my blogs, Friendships can extend your life span, December 24, 2014, and People are just as user-friendly as computers, November 29, 2014.) None of these studies seem to refer to social networking. There is no doubt a benefit, but it couldn’t possibly approach the benefits derived from the more intimate one-on-one relationships with those you can actually reach out and touch?
At least one study revealed that time spent on social networks lowers academic performance. (Refer to my blog, The price of technology, February 9, 2015.) And when the topic of handheld devices start to surface in sessions on marriage counseling, you know it is having an impact on everyday social relationships.
Michael Harris, in his book The end of absence, referred to the results of 72 studies between 1979 and 2009 that indicated today’s youth were scoring 40% lower levels of empathy than their earlier counterparts. No doubt a dozen hours of screen time a day will equip youth to deal more efficiently with the digital world. But what is it doing to equip them with reality, and with live, personal one-on-one relationships?
It may be time to trade a few hundred friends on Facebook for a few more hours of quality time with those you really love.