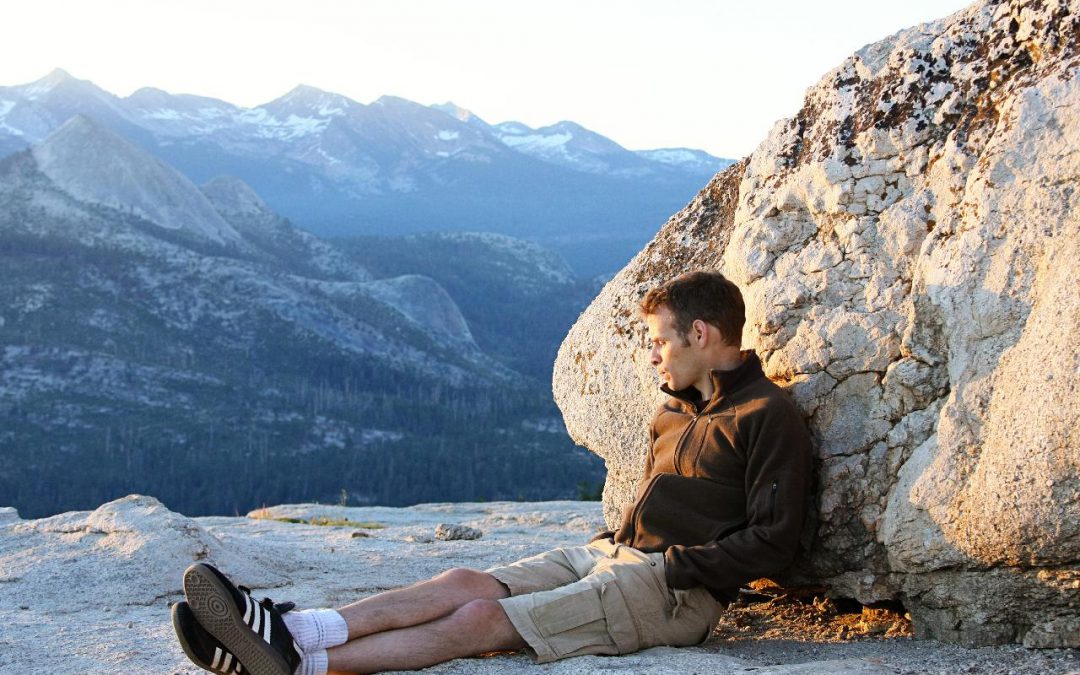 We hear a lot about diet when it involves weight control or diabetes or blood pressure or cancer or dozens of other possible afflictions. But we don’t hear nearly as much about maintaining brain health through proper nutrition. And yet nutrition as well as mental and physical exercise, adequate sleep and stress reduction programs are all important for brain health.
The mass of nerve cells and supporting tissues that we call the brain is so complicated with its 100 billion neurons, or active brain cells, that it is still not fully understood. But it is known that brain health is linked to proper diet as well as the other things such as a physically active lifestyle, stress management and adequate sleep.
Your brain only weighs about a kilogram and a half (3.3 lbs.), but it uses up 25% of your overall glucose consumption and blood circulation. Exercise is essential not only to promote circulation but to help make new brain cells and improve cognitive skills, such as memory. So buying a family member a new TV remote and fingertip controls is not really doing them a favor; nor is having an extra TV in the bedroom.
You can read about diet or visit a naturopath for recommended supplements. It’s reported that EPA, Omega-3 fish oil helps keep cell membranes in the brain flexible. There’s an excellent book called Fantastic Voyage: The Science Behind Radical Life Extension, by Ray Kurzwell & Terry Grossman, published by Plume Books (2005) that devotes a chapter or two to brain health. Also I have written several other blog articles on brain health.
Until now, the Importance of the brain seems to have been overlooked. The brain is where time is measured and memories are stored. It is estimated that 5.3 million Americans have Alzheimer’s disease. It is predicted that a half-million new cases will develop every year. In Canada over 500,000 Canadians have Alzheimer’s disease, and within another generation this figure will more than double.
There are now gyms for the brain. People pay $60 per month to work out on computers loaded with “mental fitness” software. There are classes in brain nutrition and cognitive training. In the past 3 years, more than 700 retirement communities have added computerized brain fitness centers. People spent 80 million dollars in 2008 on mental fitness. The industry is based on a relatively new scientific discovery – neuroplasticity – the brain’s ability to rewire itself by creating neural connections in response to mental activity. (Wall Street Journal)
I predict there will be more emphasis on brain health in the future because it is obvious that we are now outliving our minds. In Sackville, NB, there is a senior’s college operating out of a church that offers courses for seniors at low cost.
More and more courses are being tailored to the needs of seniors. The important thing is to maintain an active lifestyle and when you think of maintaining a healthy body, think in terms of a healthy mind as well.