Can colors actually improve your performance? 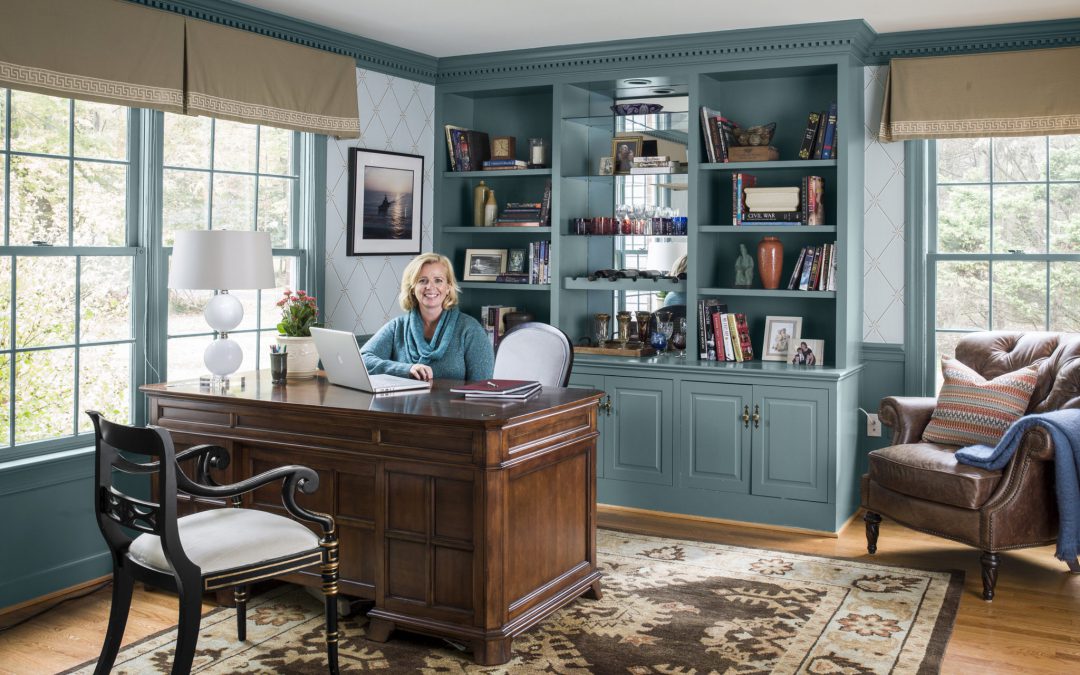 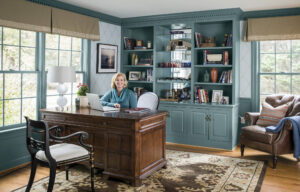 In my last blog article I mentioned that the presence of potted plants in offices improves productivity, creativity, performance and learning ability. One of the reasons given was that plants and trees act as vacuum cleaners, absorbing the indoor pollutants that have been linked to anxiety, depression, irritability, fatigue and cognitive decline.
But that’s not the whole answer. If it were, why is it that that people with windows facing the outside world are more productive, healthier, and maintain a higher level of concentration than people with windowless offices? And why did researchers find that the more green space that residents can see out their windows, the less aggression and violence they reported at home? And why did researchers find that university students with mostly natural views from their dormitory windows score better on tests of working memory and concentration than college students who lived in the same dorm but with views of other buildings?
We have a definite link with nature, and the human brain is influenced by our environment – what we see, smell, hear and feel. The book, How the body knows its mind, by Sion Beilock reported that city dwellers are at a 20% increase risk for developing anxiety disorders and a 40% increased risk for mood disorders compared with people who live in less populated areas. And in the book, Your brain on nature, by Selhub and Logan, the authors state that research has shown that emotions of pleasure and happiness are elevated with an increase of tree density – even in urban settings.
It’s more than simply pollution at play. Japanese researchers have noted increases in the number of natural killer cells and increases in the amount of intracellular anticancer proteins after spending time in a forest. And natural chemicals secreted by evergreen trees have been associated with improvements in the activity of the frontline immune defenders.
And what about the impact of the various colors on our mood and performance? Is it a coincidence that blue and green – the colors most frequently found in nature – have also been found to be the most effective in stimulating personal productivity? Selhub and Logan point out in their book that recent studies show that the blue portion of the light spectrum stimulates the areas of the brain that involve attention and memory. Blue enriched light has been shown to improve mood, performance, alertness, irritability and evening fatigue. Blue is known as an excellent color for productivity as well as having a calming effect on employees. It stimulates the mind and increases productivity. Ravi Mehta, an assistant professor at the University of Illinois, believes that a blue background screen on your computer also improves performance when working on a creative tasks, while a red background is better with more detailed oriented tasks.
Green has also been associated with calm and well-being. One study found that 95% of the university students questioned associated the colour with positive emotions. Deep greens can excite and motivate staff. Melanie Feltham, social media community manager at Upwork, claims we feel at ease in blue and green rooms because of their relationship to nature.
You may want to experiment with colors. A national survey of 1000 office workers found blue to be their preferred hue. One researcher suggested a mixture of blue-green with accents of motivating soft red. Some workers are more productive in rooms painted in bright colors while others find it overwhelming.
It has been suggested that you use a lighter color on your desk since reducing the amount of contrast between your computer screen and desk will reduce eyestrain. Alternatively, you could use a large blotter or desk calendar.
Avoid beige or white. A University of Texas study found that grey, beige or white offices induced feelings of sadness and depression – especially in women. Yellow can give you a burst of energy; but it can cause irritability and induce fatigue faster. Red tends to increase heart rate and blood pressure and should probably be used only to draw attention to something – like stop signs, fire hydrants or fire engines.
It would appear that sticking to the colors found in nature – blue skies, blue water, green trees, green grass and fields – is the best choice for efficiency, focus and a lower stress level.
It’s hard to improve on nature.