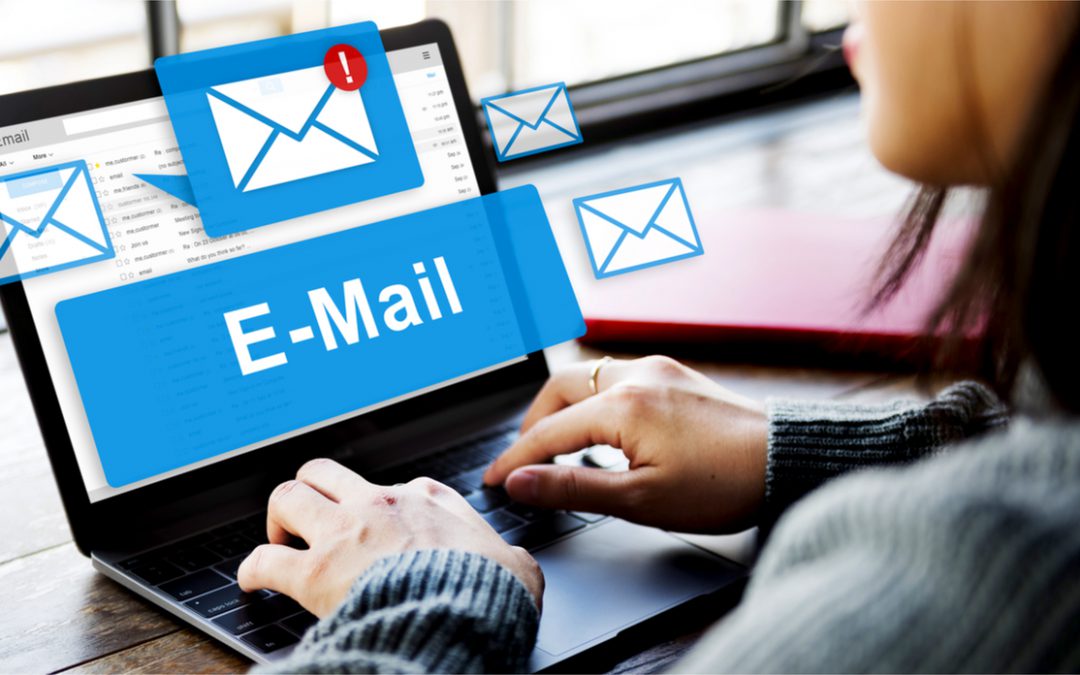 Email, because of its speed, convenience and low cost, is now one of the most frequently used forms of business communication.
A 2018 statistic revealed that the average office worker receives 121 e-mails per day. The volume of e-mail has increased by 2000 percent between 1998 and 2003 and has been increasing ever since. The average working professional spends roughly 23% of the workday on email, and glances at the inbox about 36 times an hour, according to Mike Byster, in his book, The Power of Forgetting.
The April, 2016 issue of Scientific American Mind described a study of 16 billion emails sent by more than 2 million people that revealed the most likely length of reply is just five words. Also more than 90% of replies are sent within one day, and the younger you are the faster and shorter your reply. The study also revealed that messages sent on weekday mornings got the fastest responses and emails with attachments took twice as long to get a reply.
About 12 percent of executives spend 3 hours or more on e-mail. 41% of small businesses are using email to market to customers, a nearly 25% increase over 2012, according to AT&T Small Business Technology.
According to Debra Black, writing in the Toronto Star, some people are so overwhelmed, they routinely delete everything rather than cope with the growing pile of e-mail and scores of messages left on their voice mail. So if you want your e-mail message to be read, you had better capture the reader’s interest quickly. And keep your email messages brief while still communicating clearly.
Use a heading that reveals the purpose of the message and grabs the reader’s attention. One survey showed that 35 percent of the people open e-mail based on the header or subject line. Yet some people don’t even bother writing a subject line. An e-mail without a subject line could very well be deleted unread. A good idea might be to identify yourself in the subject line as well as indicate the topic of the e-mail. Personalizing a subject line has been shown to increase the open rate by 17%.
Put the most important information in the first paragraph. This is particularly important now that people are receiving so many e-mails. They tend to start reading based on the subject line, and continue only if they find the text of specific interest to them. Managers simply don’t have time to read all their email.
So after grabbing the reader’s attention with the header and quickly telling them the purpose of your e-mail you might take the necessary time to reread your e-mail before sending it. Just because e-mail is less formal than business letters doesn’t mean it should not be written with care.
Sloppy, poorly worded messages filled with typos and spelling mistakes reflect on your organization, as well as on your reputation. Take a minute or two to reread and edit every message you write. You will save time for the reader, clarify the communication, and create a good impression in the process.