Control your own life 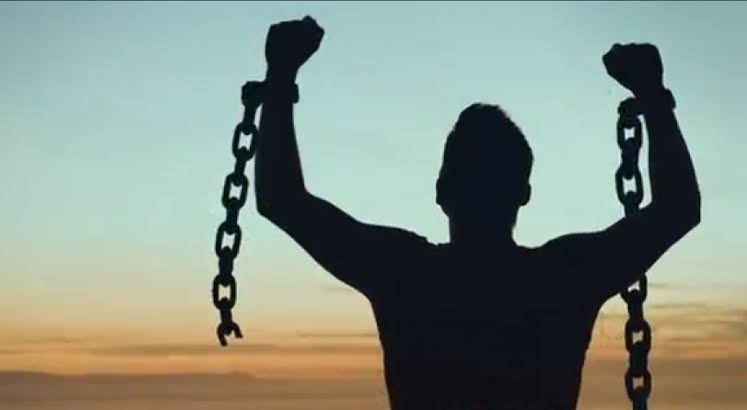 Not feeling in control can cause stress and unhappiness

People have a natural inclination to control events and make things happen. Losing control makes them unhappy and stressed. Stress can induce the release of cortisol, and excess cortisol impairs function in the prefrontal cortex – an emotional learning center that helps regulate “executive” functions such as planning, reasoning and impulse control. Recent evidence indicates that the prefrontal cortex also stores short-term memories.
Here’s an example of how losing control can affect your health. In a nursing home, the elderly residents were given a houseplant. Half of them were told they were to control the care and feeding of the plant while the other half were told that someone on staff would look after the plant. Within 6 months, 30 percent of the residents in the low control group had died, compared with only 15 percent of those who were in control. (Stumbling on Happiness by Daniel Gilbert). Another study had student volunteers visit nursing home residents on a regular basis. Some residents were allowed to decide when the student was to come in and how long he or she stayed. The others were not given that option. The student just popped in. After 2 months, residents with control were happier, healthier, more active, and taking fewer medications than those in the low control group.
Gaining control can have a positive impact on one’s health and wellbeing. But when the researchers had finished their study and all visits stopped, there were more deaths among the high control group than the low control group, showing that losing control once you’ve had it it can be worse than never having had control in the first place.
One time saving strategy that dwarfs all others, is to live longer and healthier. For some reason, this isn’t emphasized in most time management programs. We seem to be too interested in shaving ten minutes from the length of a meeting or reducing interruptions by five percent. Extending your life by ten years is far more important in my opinion.
Those who don’t rush through the day in a panic, but pace themselves and work efficiently, actually survive longer according to Matthew Edlund, author of The Body Clock Advantage. These people usually have routines for going to bed and rising at the same times every day, exercise and eating. They control their work versus letting their work determine when they go home, go to bed or exercise.
Mental clutter is just as stressful as physical clutter. Writing things down and having a plan to get them done unclutters your mind, relieves anxiety, eliminates the fear of forgetting and makes you feel better.
Ken Blanchard in the book, The One Minute Manager Balances Life & Work, made the comment that we should never put our health at risk in order to gain more money. Otherwise, he claimed, in later years we’ll be spending even more money in an attempt to regain our health.
Other authors also have stated that losing control affects health and productivity. Stefan Klein, for instance, in his book The Secret Pulse of Time, said that stress originates in a surrender of control. In my opinion that’s one reason that cancer is so deadly. Being told that you have cancer – or even worse, also being told that you have only a few months or years to live, is devastatingly stressful. You immediately feel helpless. People become so preoccupied with their uncertain future that they find it difficult to cope with everyday life. And it’s precisely this type of chronic stress that causes a weakness of their immune system. And the immune system is unable to fight the cancer. It’s a vicious cycle. Finding out you have cancer causes stress. Stress weakens the immune system. And the immune system is too weak to fight the cancer.
Attitude can make a big difference. Dr. Edward Creagan in his book How Not to Be My Patient refers to research indicating that pessimists have a 19 percent shorter lifespan than optimists. Bernie Siegel in his book Love, Medicine and Miracles mentions research that reported a ten-year survival rate of 75 percent among cancer patients who reacted to the diagnosis with a fighting spirit, compared with a 22 percent survival rate among those who saw their situation as hopeless.
Time management, stress management and health management are merging disciplines. You cannot focus on one and ignore the others. People who lose control of their time usually end up sacrificing exercise, regular medical checkups, leisure activities, relaxation, and regular eating habits and so on. Keeping well is easier and more time effective than getting well.
Everyone’s priority should be to gain – or regain – and maintain control of their life.