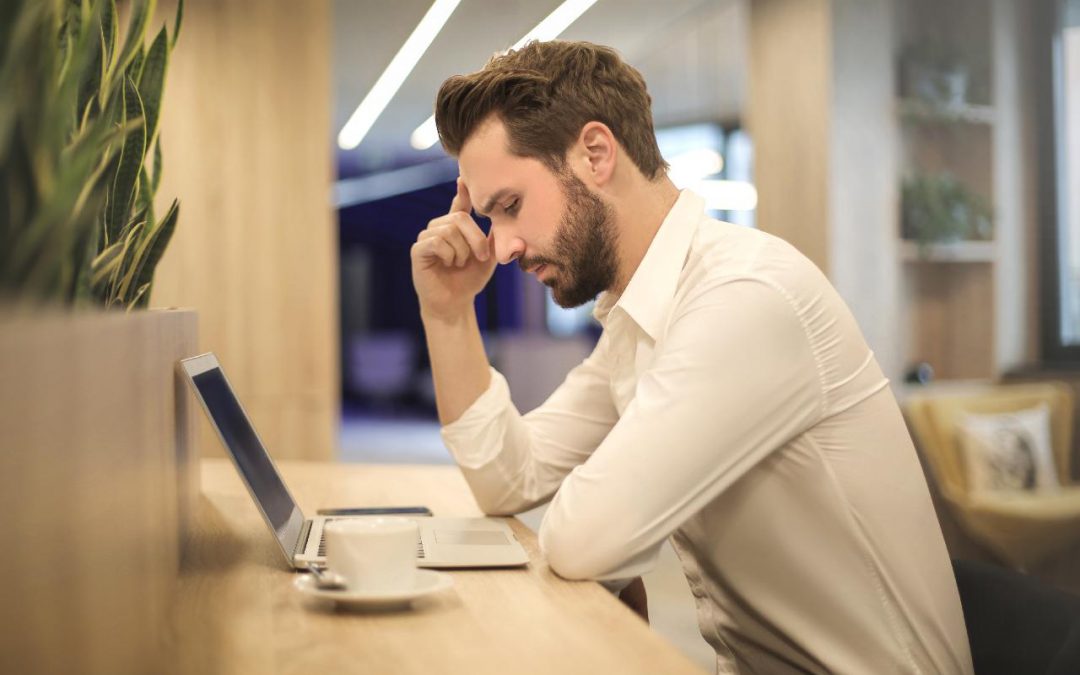 Tom Rath, in his book Eat Move Sleep,(Missionday, 2013) called sitting “the most underrated health threat of modern times.” So are we at risk of death by sitting? He claims that sitting more than six hours a day greatly increases your risk of an early death.
An article in the November, 2014 Scientific American proves this is not just a case of shock journalism. The author of the article, James Levine, co-directs Obesity Solutions, a program of the Mayo Clinic in Scottsdale Arizona. The title of his article is “Killer chairs,” and he gives some statistics based on 18 studies reported during the past 16 years, covering 800,000 people – in addition to his own research.
Here are a few eye-opening findings:
• Following 8800 adults for seven years it was found that those sitting over four hours a day watching TV had a 46% increase in deaths from any cause when compared with those who sat in front of the TV set for less than two hours a day.
• Sitting for more than half the day doubles the risk of diabetes and cardiovascular problems.
• Comparing lean and obese people in the US with similar environments and diets, the obese people sat 2.25 hours longer than their lean counterparts every day, and expended 350 fewer calories.

The surprising thing is that neither Tom Rath nor James Levine seem to be suggesting jogging or marathon walks to remedy the problem, but rather to just get out of your chair. Get up and move around, as we were created to do, rather than lead a sedentary life. Walk around while you talk on the phone, work at a stand-up desk, have stand-up meetings, take the stairs instead of the elevator, walk to the local mall instead of taking the car — are the type of recommendations these authors seem to be supporting.
Tom Rath claims that as soon as you sit down, electrical activity in your leg muscles shuts off, the number of calories you burn drops to one per minute, and enzyme production, which helps to break down fat, drops by 90%. And after sitting for two hours your good cholesterol drops by 20%.
Simply standing increases your energy, and walking increases energy levels by about 150%. Take the stairs and you could increase energy by more than 200%. Stand, stretch, move, walk — anything that will get you out of that killer chair.