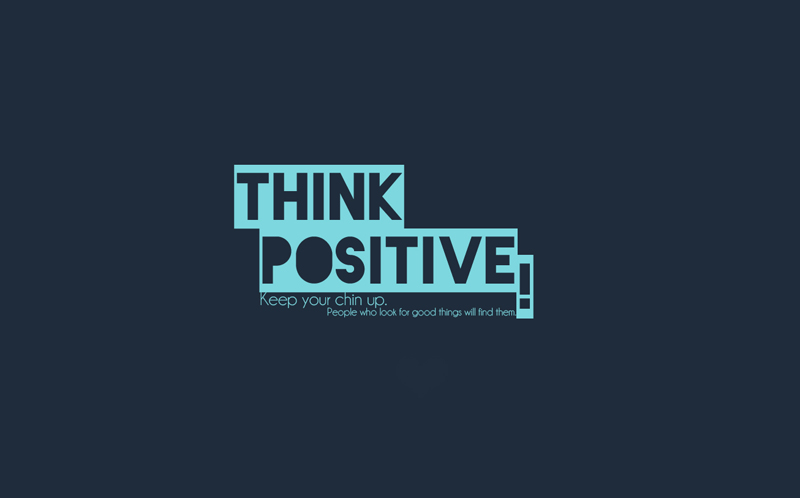 We can grow old physically, mentally, emotionally and spiritually or we can simply continue to mature in all of these areas until the day we die. Yes, sorry about that – we will all die someday regardless. But don’t make this your goal. Don’t make death your destination. Instead, make growing older a journey, and make that journey as enjoyable and meaningful as possible. You can do this regardless of any handicaps or hang-ups you may have picked up along the way.
We could start by reminding ourselves of all the blessings – the good things that have happened to us in the past. As author J. Ellsworth Kales remarked, “One of the gifts of getting older is that we get to keep all the ages we’ve been.”
Never regret growing older. As musician Tom Petty once said, “If you’re not getting older, you’re dead.” (Of course if you were a Jellyfish, you would live forever if it weren’t for disease or predators. But who wants to be a Jellyfish?)
Neurologists tell us that we tend to remember the negative things that happen to us better than the positive things – except when it involves emotional events that really make an impression, such as your wedding day.
June J Pilcher, a psychologist at Clemson University, says the human brain is more attentive to negative events – probably because of a survival mechanism keeping us alert for life-threatening situations. According to the March/April, 2016 issue of Scientific American Mind, this was demonstrated in two studies published in 2015 in the Journal of Psychosomatic Research.
That seems to have held true for me. I vividly remember the day the doctor told me I had cancer. I can easily recall the surgeries throughout my life – gall bladder, appendix, and prostate – even tonsils as a youngster. (Isn’t it amazing what we can live without?) I can recall stepping on a nail as a kid, having stories rejected by magazines, and sitting on the bench most of the time as a high school basketball player, and even those really bad toothaches as a toddler.
When the brain experiences an emotional event, the amygdala releases dopamine, which helps memory and information processing. That’s the principle we use when teaching memory training and overcoming absentmindedness. For more details on specific memory training techniques, see my book, Boost your memory and sharpen your mind, published by Bookboon.com.
We should remind ourselves of those things we take for granted, such as never having to go hungry or having loving parents or healthy children or great friends and so on. This will put us in a more positive frame of mind. As we will see later, a positive attitude helps to promote health, happiness and longevity. So put a positive spin on life. It’s the healthy thing to do.
Dr. Edward Creagan in his book How not to be my patient refers to research indicating that pessimists have a 19 percent shorter lifespan than optimists. Bernie Siegel in his book Love, Medicine and Miracles mentions research that reported a ten-year survival rate of 75 percent among cancer patients who reacted to the diagnosis with a fighting spirit, compared with a 22 percent survival rate among those who saw their situation as hopeless.
A negative attitude can cause stress and lower the body’s immune system. One Harvard study showed that those with the most negative attitudes at 25 suffered the most illnesses in their forties, fifties and sixties. Another study involved 69 women with breast cancer who were asked three months after their surgery how they viewed their disease and how it affected their lives. 5 years later, 75% of those who had responded positively and with a fighting spirit were still alive compared with less than half the other patients. There is little doubt that attitude can have either a negative or positive impact on your health, productivity and well-being.
An agreeable personality may enhance your brain’s built-in pain-killing powers, according to an item in the March April 2013 issue of Scientific American Mind. Researchers at the University of Michigan found that the brains of volunteers with more agreeable personalities released more natural painkillers, thus enhancing the placebo effect.
Exposure to non-stop negativity can disrupt learning, memory, attention and judgment according to Robert Sapolsky, professor of neurology and neurological sciences at Stanford University. Researchers have linked negative emotions to increased risk for illness, and positive emotions to health and longevity.
A happier, healthier lifestyle is more important than ever, and along with it, an attitude that tends to stress-proof your life. It’s important to get sufficient sleep, daily exercise and social support. But it’s equally important to be aware of the good things that happen to you – those positives amid negative events.
When things look bleak, humour helps. Don’t take yourself too seriously. Laugher reduces stress hormones such as cortisol and adrenaline, aids immunity, changes mood for the better, helps you think – and improves memory.
Sandra Kornblatt, in her book, A better brain at any age, also gave an account of how humour during instruction led to increased test scores.
For sure humour is an enthusiasm builder, and some health care professionals refer to it as “internal jogging.” Since it’s contagious, it’s also good for the people who are with you. Watch comedies, read jokes and recall humorous things that have happened to you in the past.
A sense of humour may actually increase longevity. There are reasons to think so. I checked the dates of comedians – or at least those I have quoted several time in the past when I needed to add a little humour to a book or article. Over half the people I checked lived into their nineties. Two of them reached 100.
So when it comes to developing a positive attitude, having a sense of humour is no joke.
Note: The above article was excerpted from the book, How to grow older without growing old – available at our website, www.taylorintime.com.