Disorganized? Don’t blame it on your brain. 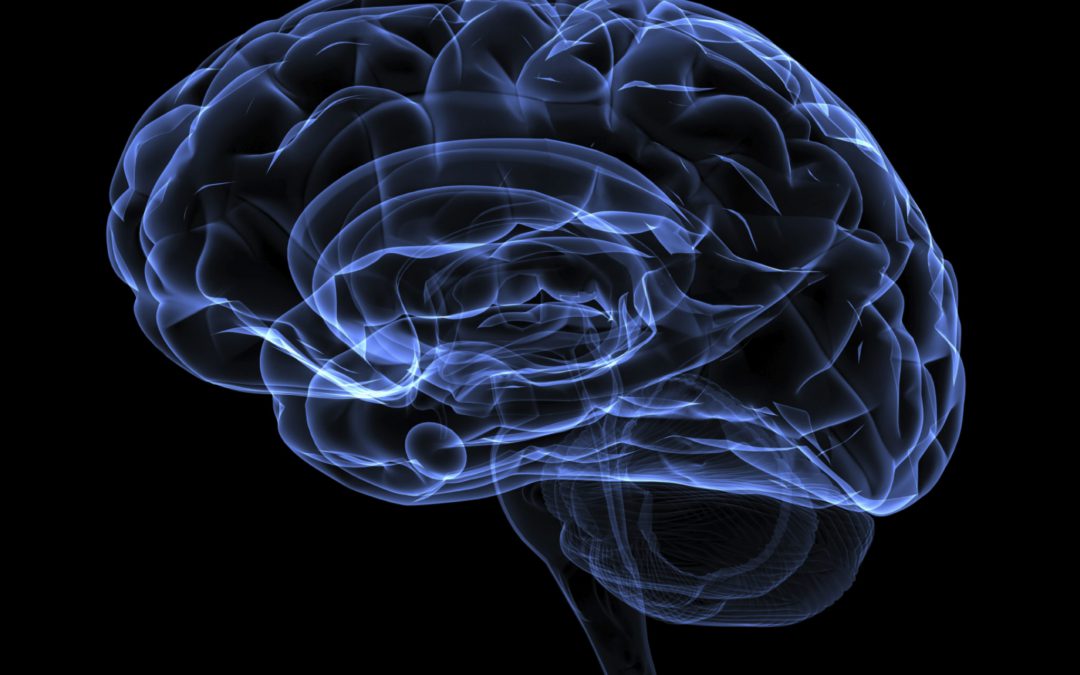 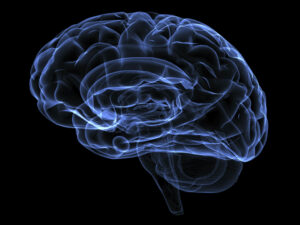 You are not your brain
You were going to clean out that cupboard today, but a TV program came on that you didn’t want to miss. And after all, if you miss this program it may never air again – and you can always clean the cupboard tomorrow.
In the old days we used to call this procrastination – doing what you would rather do now and putting off the more important things until later. But with all of the brain research going on today, it’s now evident that it’s your brain that’s at fault. The brain’s default setting is “to tap the least tiring cognitive process,” according to an article in the December, 2015 issue of Scientific American Mind.
We now have legitimate reasons for shirking our responsibilities, rationalizing our errors, and making snap decisions without examining the facts.
With the advent of functional MRIs, and locating the regions of the brain responsible for everything from lack of willpower to angry outbursts, we can pinpoint the blame even further. “It’s the insula or the dorsolateral prefrontal cortex,” we might claim.
We even have attorneys arguing in court rooms that their clients were not responsible for their crimes since it was some malfunction of a certain region of their brain.
I have over 50 books on the brain in my library – everything from Brain rules to A better brain at any age. What I have concluded personally is that the mind is separate from the brain. You are not your brain; you are your mind. Your brain is simply part of the body – your personal computer, which does your bidding. You can control your brain – unless this most complicated computer in the universe actually breaks down – so get ready to accept responsibility for at least most of your behaviours.
Most of brain books will confirm the neuroplasticity of the brain, and that you are able to reprogram it to develop willpower, resist impulses, overcome procrastination, and strengthen your planning and organizing skills, and so on.
Although most scientists believe the mind itself is simply a part of the brain, my own unscientific mind tells me otherwise. It is the only way that consciousness and immortality make sense to me. It may be linked with or even be another name for soul and/or spirit; but if it is energy, it cannot be destroyed, only changed in form.
My intention here is not to get you to believe in life after death, but merely to warn you not to blame your brain for every lapse in focus or any urge to take the path of least resistance. You may not be your brain; but you are able to control it. As one of those brain books urges, change your brain; change your life.
As an example, there are many ways you can strengthen your executive skills – those brain-based skills that allow you to focus, persist, plan, resist impulses and maintain self-control, among other behaviors. I suggest ways of doing that in one of my latest eBooks, Strengthen your brain’s executive skills, to be published in January, 2016 by Bookboon.com.