Dive into the day. A good start leads to greater productivity. 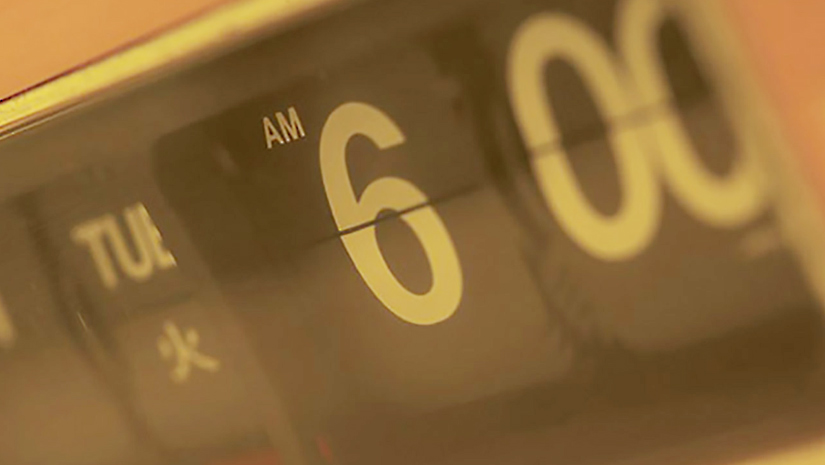 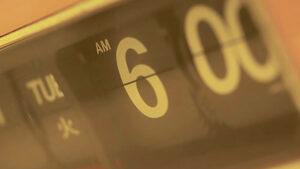 Some people go swimming an inch at a time. They stick a toe into the water and shocked by the temperature, commence to first immerse a foot then a leg, and gradually the torso. It’s an agonizing process. Each step into deeper water brings another cold shock to the warm body. Eventually they are totally immersed – and pleasantly surprised that the water wasn’t that bad after all.
Many of us approach the day the same way. We get out of bed slowly, dawdle over a second cup of coffee, and at the office, arrange our materials, and procrastinate by first watering the plants, checking email, rearranging the books, straightening our desk and so on. An inch at a time, we ease ourselves into the day – only to discover that the jobs we dreaded were not that bad after all.
How much faster and easier if we would dive into the day as we would dive into a swimming pool – cutting out most of the preliminaries and getting on with the job at hand.
Surgeons take advantage of peak energy levels during the early morning hours and schedule operations accordingly. If you are an early person, don’t waste one minute of this valuable period of the day. Do your priority jobs first, and leave the morning newspaper, coffee ritual and desk straightening until later.
Some time ago a seminar attendee told me that he had to get up at 6 AM in order to get to my seminar in time. “Why are you getting up so early?” his wife had asked.
“I have to drive to Toronto. I’m attending a seminar on time management,” he had explained.
“Well,” she responded, “if you got up early this early every morning, you wouldn’t have to go to a time management seminar.”
There is a lot of truth in her statement. Early risers get a head start on life. They have the opportunity to accomplish more during that relatively quiet time than they would if they had started in the midst of humanity’s rush hour. If you dawdle in the mornings, and roll over for an extra 10 minutes shut-eye, try changing your habits. But make sure you go to bed earlier as well. If you get less than six hours sleep, you are sleep-deprived and your productivity will drop drastically later in the day.
You may be spending nine or more hours in bed each day out of habit. It is how many hours you sleep that’s important, not the amount of time you spend in bed. If you spend a half-hour less in bed each day, you’ll gain about two more weeks of productive time each year.
And more importantly, you’ll get an early start on the day. You will have time to review your day’s plans, and ask yourself whether what you had planned for that day will lead you closer to your goals. You will also have time to alter those plans if circumstances have changed in the meantime.
Most people report that their personal prime time is early in the morning. They feel at their peak energy level and enthusiasm, ready to take on the world. Then their enthusiasm and energy dissipates as they experience the day’s crises, problems and setbacks.
Since the early days of the morning are critical to the success of the day, the time to prepare your plan for those early hours is in the late afternoon or evening the day before. Schedule time for your priority tasks and commitments in your daily or weekly planner. Resist the temptation to just walk away from the mess at quitting time. Chances are, if you’re disorganized when you leave at night, you’ll be disorganized when you return the next morning.
Psychologists have concluded that those who leave an organized office with a clear idea of what they want to accomplish the next day, enjoy their personal lives more that evening. In contrast, those who leave with your desks and minds in a muddle, with dozens of unfinished tasks, enjoy themselves less.
Build some early-morning momentum and you’ll be able to coast through the day with less difficulty. Physics tells us that an object in motion tends to stay in motion and an object at rest tends to stay at rest. The same law applies to human endeavor.
Overcome your daily inertia with a burst of early-morning enthusiasm. Even if the rest of the day is fragmented by interruptions, telephone calls, text messages, meetings and rush jobs, you will at least have accomplished the important high payback tasks and activities.