Don’t burn the candle at both ends. 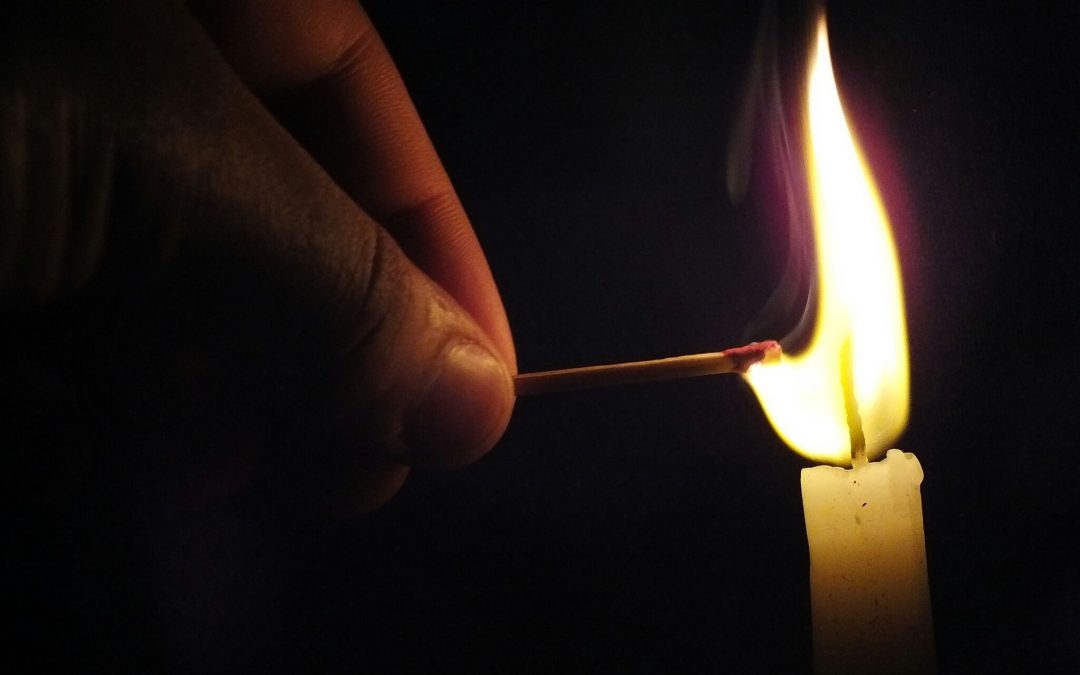 The expression, “burning the candle at both ends,” was first coined in the 18th century.  At that time, “both ends” was a reference to both ends of the candle.  Candles were both useful and expensive in those days, and lighting both ends at once, would be a reckless waste, with the candle burning up more quickly.  Also, to burn both ends, the candle would have time to be held horizontally, hastening its demise.  It would be effective at providing light, but for a much briefer time.

It was no big stretch to relate those candles to work-obsessed individuals who quickly burned out.  The expression changed over the years to its interpretation today.  “Both ends” now represent both ends of the day. This would explain how workaholics burn themselves out – by starting their workday so early that they must light their candles until the sun came up, and relighting them again when the sun went down, so they could continue working.

I was no exception, and my workaholic tendencies probably contributed to the break-up of my first marriage.

Of course, it is much easier for workaholics today.  We only need to flip a switch to get more light, which joins forces with the bright screens of our laptops and smart phones. RescueTime did a study of 185 million hours of working time, and posted it in January, 2019 indicating that workers check e-mail and IM, on average, every six minutes. 26% of work is done outside of normal working hours, 40% of people use their computers after 10 PM, and 28% start their day before 8:30 AM. (5% start before 7 AM.)

According to a Harvard Business School survey, 94% of service professionals put in 50 plus hours a week. And RescueTime reported that one study revealed we take 26% of our work home with us.

There is a cost of working too long and too hard.  The highest cost is its negative impact on our health, both mental and physical, as well as emotional and spiritual.  Then there are relationship consequences. Friendships and marriages are frequently impacted, and finally, the work itself suffers as people become too tired to maintain a high level of productivity.

Decreased sleep has been linked to a host of health issues such as heart attacks, heart disease, a lowered immune system, premature aging, as well as irritability, anger, depression, and mental exhaustion. Even more consequences are discussed in my e-Book, Sleep: a time management strategy, published by Bookboon.

Obviously, your work is important. Your company expects you to show up for work. Your family is also important. They are probably happy if you just show up. Without good health you may not be able to show up anywhere.

The answer of course is balance combined with priorities. You must be able to spend adequate time at work, with family and at rest, and prioritize the three. If a crisis occurred would you sacrifice work, family, or rest? Most people would put family first, over the other two. This makes sense, since at one point you will retire from your job anyway, but you probably have no intention of retiring from your family. And rest, renewal, exercise, and other healthy activities are the most flexible – and frequently can be combined with the other two.

The tasks and activities that get scheduled in your planner are the ones that are most likely to be acted upon. Do not put your priorities on a “To Do” list. Block off time in your planner for family activities, dates with your spouse, personal events, and so on – right along with your important business tasks and commitments.

Some friends and business associates have mocked me in the past when they heard this. “You mean you schedule your wife and kids in your planner as though they were business meetings and projects? What kind of a relationship do you have in your marriage? My answer was always the same.

“A lot better relationship that in my first marriage!”