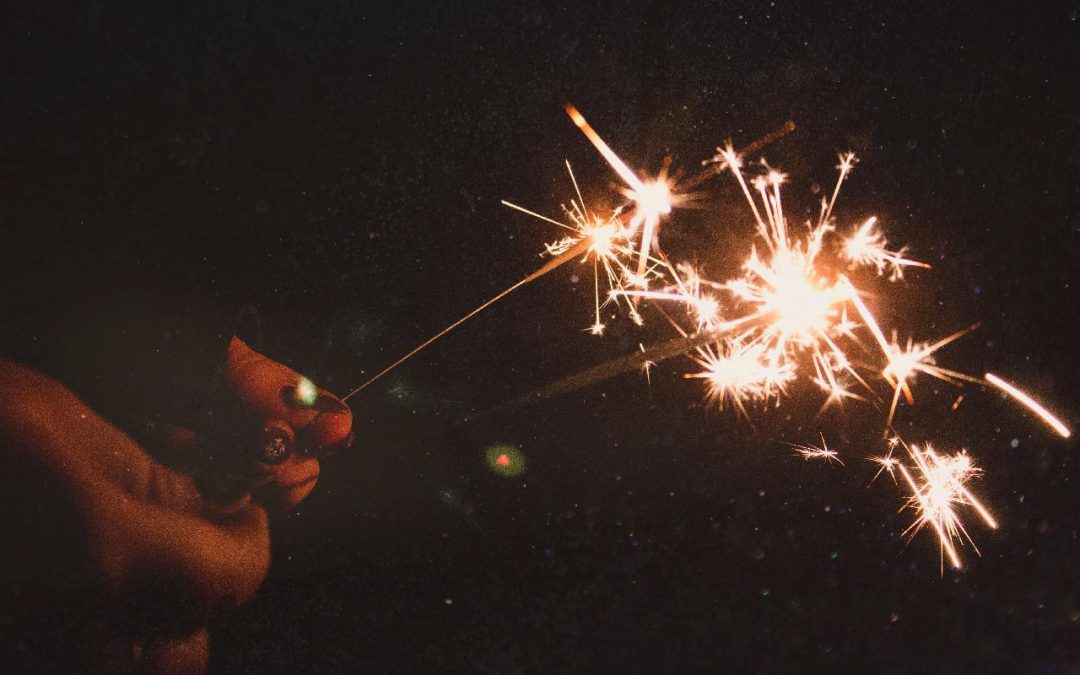 Set goals on your own timetable; but don’t make New Year’s resolutions. People who make New Year’s resolutions are usually those who are the least motivated to follow through with their plans. They have already procrastinated by saying they will delay any change until the New Year.
If they were really committed to lose weight or stop smoking or save money or whatever, they would have started when they made the decision. There’s nothing magical about New Year’s or any other date. M.J. Ryan, in her book This Year I Will (Broadway Books, New York, 2006) claims you really have to want to change. The motivation comes first and then the self-discipline.
In her book, she quotes statistics that approximately 45% of us make New Year’s resolutions but only 8% succeed. An article in the January, 2015 issue of Reader’s Digest quotes the same statistic, giving the source as a poll commissioned last year by researchers at the University of Scranton in Pennsylvania.
According to Mike Sion, writing in Woman’s Day magazine, almost 25% of those people making New Year’s resolutions lose their momentum after one week. Other studies seem to indicate that from 35% to 70% of New Year’s resolutions are abandoned within one month. It’s easy to get caught up in the emotion of the moment and make ourselves a lot of promises that we are not committed to keeping. We really haven’t thought through the sacrifices or effort that might be required.
New Year’s is probably the worse time to set and attempt to achieve goals. To quote Mike Vardy, author of The front nine: How to start the year you want anytime you want, “You’re coming off a swath of family time and the rush to get work done before the holidays – you’re at your lowest levels of energy and focus.”
David Niven, author of The 100 Simple Secets of Successful People (HarperOne, 2000) agrees that motivation has a great deal to do with the attainment of goals. He says that those who do not feel they are taking steps towards their goals are five times more likely to give up and three times less likely to feel satisfied with their lives. He claims that people who construct their goals in concrete terms are 50% more likely to feel confident that they will attain their goals and 32% more likely to feel in control of their lives. So motivation and the way you go about setting goals go hand in hand.
That’s one of the things that make New Year’s resolutions difficult to achieve. They are simply weak attempts at goal setting. They seldom are reduced to writing, and have no deadline date for instance. A goal without a deadline is like a check without a signature. If they are going to write a book, or clean the basement or lose ten pounds or save $5000, there must be a time frame added.
Joy Browne, writing in the March 18, 2007 issue of Parade, urges us to avoid New Year’s – type resolutions. She claims people should set personal goals according to their own internal timetable and stay clear of the type of goals traditionally made at the start of the year. She further states that those recurring unmet goals such as losing weight, stopping smoking getting fit and spending more time with the family focus exclusively on the negative.
It’s difficult enough to develop self-discipline without being wishy -washy. New Year’s resolutions are frequently unrealistic and not even measurable, Self-discipline is continuing to do something whether we feel like it or not. It goes against our natural tendency to take the path of least resistance. Our natural inclination is to seek pleasure and avoid pain – and working towards goals can sometimes be quite unpleasant. Especially if we have a goal to lose weight or exercise or complete some arduous task.
New Year’s resolutions have an exceptionally high failure rate because most of them lack the characteristics of effective goals. They are seldom in writing, have no specific deadline, are frequently vague and unmeasurable, and have no realistic plan to achieve them.
Forget about goals and enjoy the holidays. After you have regained your strength and things are back to normal, sit down and establish some clear-cut goals, write them into your planner (or smartphone) and block off time to work on them throughout the year. Early in the New Year I will be outlining some steps to setting and achieving goals in one of my blogs. Meanwhile you may want to read my November 28, 2014 blog on “Procrastination is the biggest barrier to goal-setting.”
Have a Merry Christmas and a Happy New Year, relax, and forget about New Year’s resolutions. You really do deserve a break.