Exercise and the brain 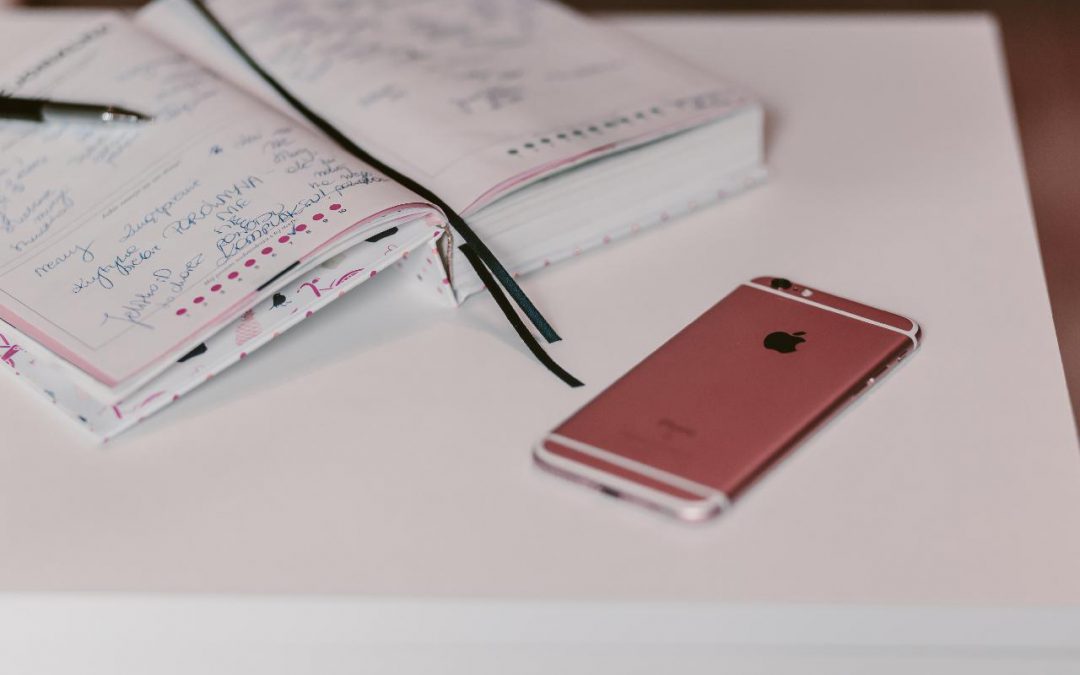 In the late 1800s, life expectancy was about 40 years. By the 1900s life expectancy had increased to 70 for men and 75 for women. According to World Health Statistics 2014, in Canada, average life expectancy for males born in 2012 is 80 and for females 84. You can experience and accomplish a lot more with another ten years or so in which to do it.
But with an increase in lifespan generally comes a loss of mental function and mobility. Physical fitness remains important since it keeps your brain in shape as well as your body. It is no longer believed that the brain becomes fully developed and then stays that way. It can continue to grow new cells and new connections, rewire itself, and even have some areas of the brain take over when other areas are damaged.
A sedentary lifestyle is the enemy of neuroplasticity. But with exercise you may be able to learn and function more efficiently. According to John Ratey, in his book Spark: the revolutionary new science of exercise and the brain (Little, Brown, 2008), exercise strengthens the cellular machinery of learning. German researchers found that people learn vocabulary words 20% faster following exercise than they did before exercise.
Recent studies show that physical exercise is the key to making more brain cells in the hippocampus, one of the main areas for learning and memory. It makes sense that exercise may also delay the onset of Alzheimer’s. Currently there are 750,000 Canadians with Alzheimer’s disease and other dementias. In the absence of a cure, this is expected to increase to 1.4 million by 2013. (Toronto Star, November 29, 2014)
There are many forms of dementia, but Alzheimer’s is the most common. Like in other forms of dementia, the gradual loss of cognitive function occurs when brain cells die. But in Alzheimer’s the build-up of plaque and tangles damages the brain and causes memory loss.
One might be genetically disposed to getting Alzheimer’s, but that simply means you should watch your diet and lifestyle so you are not affected. Dr. Jeffrey Bland, in his book The Disease delusion (HarperCollins, 2014), says that people who don’t smoke, consume minimal sugar and saturated fat and exercise regularly, show a 50% reduction in the incidence of Alzheimer’s.
It’s good that we have a greater chance on living beyond our eighties and even nineties; but it’s not as attractive a scenario if doing so means outliving our mind. One way to prevent this from happening is to