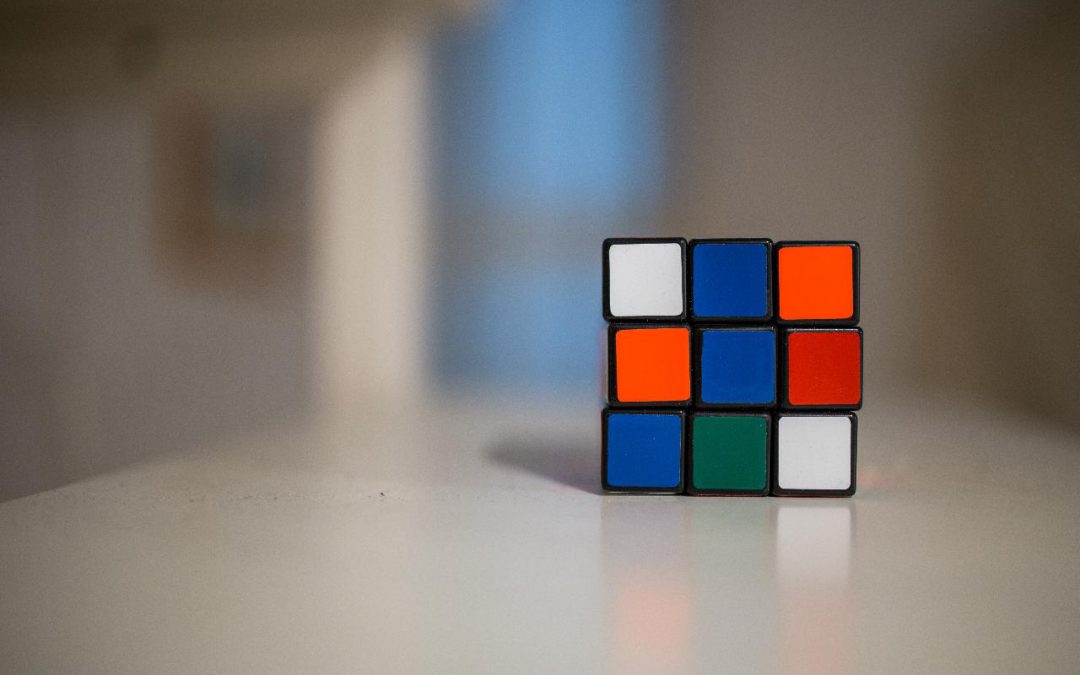 You can exercise your brain and keep your brain active as well as strengthen neural connections by learning new skills. You might start by doing everyday tasks differently. Use your left hand to control the computer mouse (if you’re right-handed), or to brush your teeth.
Exercising your brain – even without moving from your chair – could reap physical benefits. Cleveland Clinic Foundation research has indicated that just thinking about exercising a muscle will strengthen that muscle.
In stressful situations, your weakest skills fail first and become more pronounced. Fatigue and information overload tend to weaken them further. Avoiding, releasing or being able to manage stress is important. Also you should re-examine your workload. Keep organized, plan, and allocate your time to things of importance. Simplify if possible. Delegate and outsource. Pace yourself. Too much exertion without breaks taxes the executive skills. In fact studies have shown that people who exert themselves mentally, such as resisting the temptation to eat chocolate or whatever, gave up on problems sooner when presented with them immediately afterwards. (Scientific American Mind, May/June, 2011)
Many of these skills have to do with self-discipline and that definitely can be improved through practice. For example turn down desert once in a while, or second cup of coffee. Give up your favorite TV program or sporting event and so on. You could have a glass of water instead of a milkshake and resist that chocolate bar after golf.
Neuroscience has proven that the more you use a circuit in the brain, the stronger it becomes. The reverse is also true, so don’t relinquish all your tasks to a computer. Training your memory, creative writing or any skill can be strengthened through practice. But variety seems to be the key. Improving one executive skill does not necessarily improve all the others. Doing crossword puzzles only increases your ability to do crossword puzzles. And this is true for most computer games as well.
There are exceptions, however. Physical exercise, for instance, stimulates the creation of new neurons not confined to the region of the hippocampus that stores new memories. Art Kramer of the University of Illinois at Urbana-Champaign found that a year of exercise can give a seventy-year-old the connectivity of a thirty-year old. Harvard researchers have linked aerobic exercise with improvements in food choices and the ability to resist temptation. They feel it may inspire healthier choices by altering structures in our brains that deal with regulation and impulse control while also making us happier and calmer. This could account for weight loss in addition to the calories you burn through exercise.
Other activities such as meditation and certain video games can change brain structure so that brain processes are more efficient. Meditation has been shown to have a positive effect on the immune system and cardiovascular function as well as the brain. In one study, those who meditated showed less activity in the brain area associated with negative emotions such as anger and anxiety and more activity those areas associated with optimism and confidence.
And learning a second language can sharpen many of the executive skills. Ellen Bialystok of York University in Canada found that the workout the brain gets in bilingualism carries over to improve such skills as problem solving and attention switching.