Fatal phrases at the front and finish of meetings. 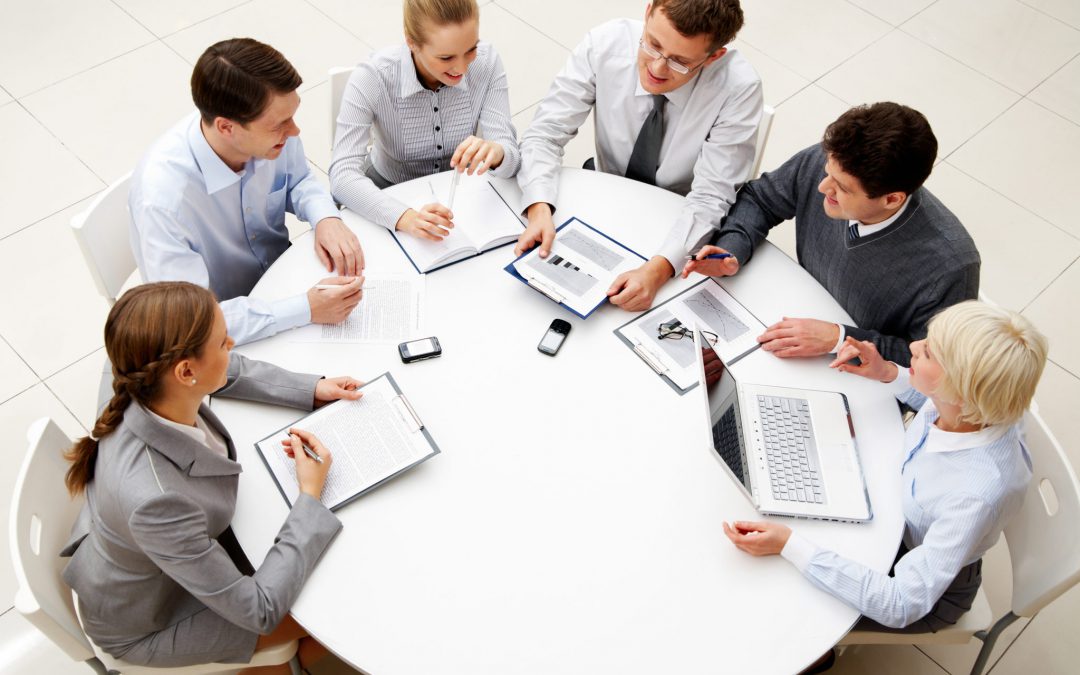 We have all had our fill of the common suggestions for conducting effective meetings – everything from starting on time and ending on time to working with a timed agenda. But I want to add some statements and questions that as a chairperson you might want to avoid.
“Anybody have a good joke before we begin?”
This is rarely, if ever asked. But some participants seem to think the ritual of an icebreaker such as this is mandatory. Socialize before and after the meeting if you wish to do so, but time is valuable, and some people can ill afford to waste any of it. If 10 people are present and earning an average of $60 per hour, those jokes are costly – $10 per minute. Would you pay $50 to hear a five minute “shaggy dog” story?
“If you know of anyone else who should be on this committee, let me know.”
Sure let’s make the committee as inefficient and ineffective as possible. We all know that the effectiveness of a meeting varies indirectly with the number of people present.  And according to the book, Decide and Deliver: 5 Steps to Breakthrough and Performance in your Organization, once you have seven people in a decision-making group, every additional person reduces effectiveness by 10 percent. This is referred to as the “Rule of Seven.” Once the number exceeds twelve, you will find it very difficult to accomplish the meeting’s objectives. The old bromide that two heads are better than one assumes that both hands are thinking in the same direction.
“Anything else before we adjourn?”
Please, let’s waste as much time as possible while we’re all here – we’re on a roll! If you have already finished the agenda, including any “new business” items, why drag it out? It’s not a crime to finish a meeting earlier than the estimated ending time. That was indicated only so you can plan your day accordingly. And the time allocated to each item was an indication of its importance and how you should manage yourself during the discussion. The actual ending time of any meeting should be when the objective of the meeting has been reached. Any time redeemed is a gift.
“Everyone please get their reports to me as soon as possible.”
You’re asking for trouble. That’s another way of saying, “Get them to me whenever you get around to it.” Not only should specific people be responsible for submitting specific reports, they should also have specific dates to submit them. And those dates should be before the next meeting. Not only are you to assign responsibilities and deadlines, you will have to follow up with the people concerned to ensure that actions decided at the meeting are completed on schedule.
“Let’s all sleep on it and we’ll make the decision at the next meeting.”
By all means. At the next meeting, we may not have a quorum and can delay it even longer. And we want to make sure we have enough items to discuss at the next meeting. We also will have to explain the item to anyone not at this current meeting as well. That should waste a bit more time. Sleeping on it will only increase your sleep, not your wisdom. Make the decision now and get it over with.
If you would like more information on conducting effective meetings, refer to my e-book, Make your meetings more productive, published by Bookboon.com.