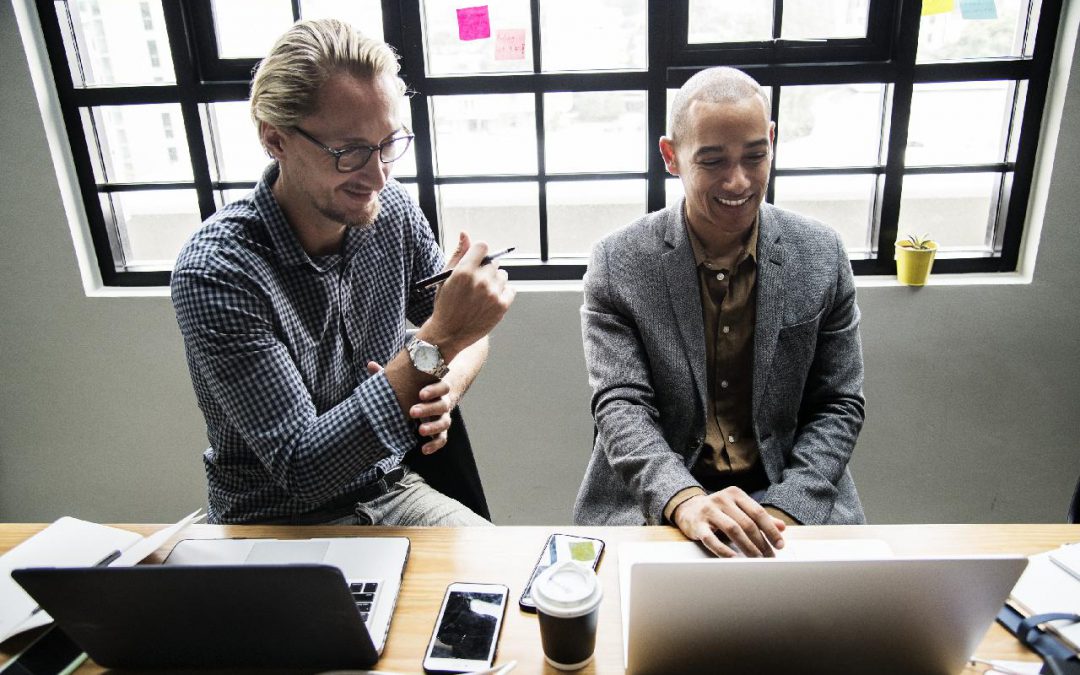 Flexibility is the ability to revise plans in the face of obstacles and setbacks. If you are strong in this skill, you’re adaptable and can easily adjust to a change in plans. You are good at coming up with alternative courses of action if conditions change.
But if you have trouble adapting to change, and are reluctant to change plans, and don’t handle crises well, you are weak in this executive skill. It’s easy to get stuck on one way to solve a problem or complete a task. By focusing on a detail you might miss the big picture.
Being able to roll with changes and take what you know and apply it to a new situation not only requires flexibility, but is a component of creativity as well. And participating in creativity exercises is one way to strengthen these skills.
Neurobics is a word popularized by Lawrence Katz and Manning Rubin in their 2014 book, Keep your brain alive. Neurobics is a takeoff on aerobics, and refers to exercises for the brain. The authors describe Neurobics as helping you to maintain a continuing level of mental fitness, strength and flexibility as you age. The exercise is described in the book uses the five senses (vision, smell, touch, taste and hearing) in novel ways to increase the brain’s ability to form associations among the different pieces of information that you encounter.
An example would be to get dressed, brush your teeth and find your way around your home wearing ear plugs and a blindfold. By doing this you are stimulating rarely used pathways in the brain and increasing your range of mental flexibility, touch and flexibility.
As mentioned in previous blogs, what’s good for the brain is good for all the executive skills, including flexibility.
The brain itself was created to be flexible, and all you have to do is nurture this innate ability. To give you an example of how our brains can be rewired, in the year 2000, a study of London taxi drivers revealed that they had a much larger posterior hippocampus than men with a similar profile, but who did not drive for a living. That part of the hippocampus is responsible for a person’s navigational skills.
As far as our brain is concerned, it seems to hold true that if we don’t use it, we lose it. Another example appeared in the December 12, 2009 issue of the Toronto Star. It was an article on handwriting, which seems to have been replaced by the keyboard – at least by the younger generation. It concludes, based on research, that handwriting works the brain differently and builds distinct cognitive skills. It reinforces reading and spelling, develops motor memory as it becomes automatic, teaches students to focus, and may help them remember what they learn. So as keyboards replace handwriting, new neural pathways are created and new cognitive skills replace the old.
To maintain flexibility and continue exercising the brain, it is a good idea to get away from a task for a short period of time, and then return to it mentally refreshed. The brain thrives on variety. Also, don’t schedule too tightly, introduce change gradually, take other people’s agenda into account when making plans, recognize that you always have choices, and get in the habit of developing alternative plans.