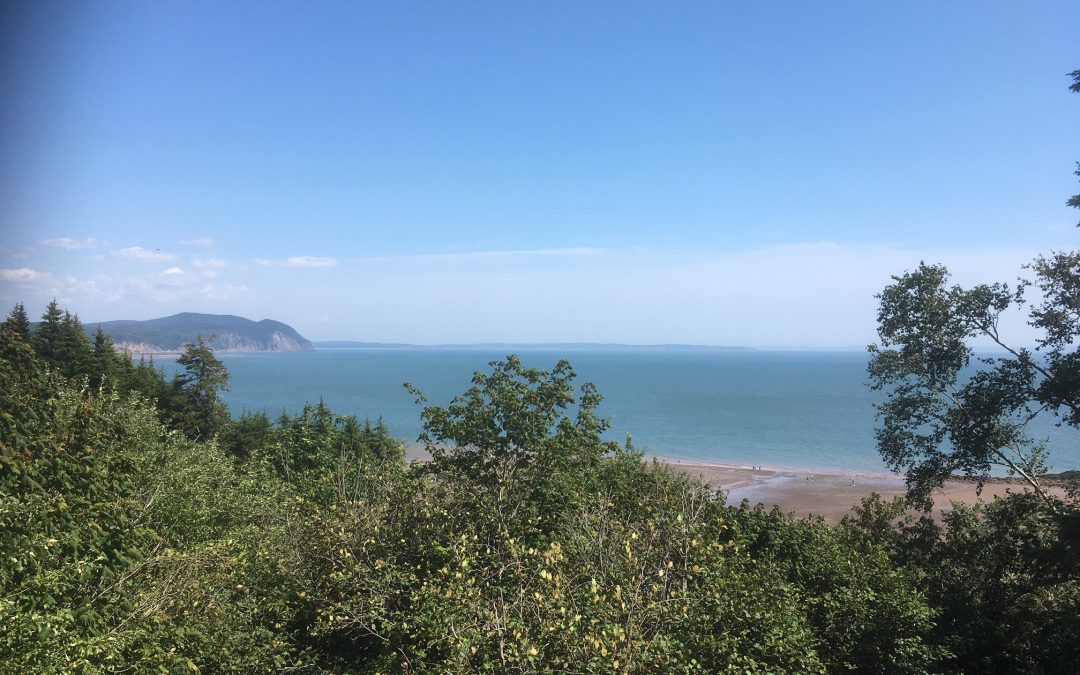 South Korea even has a Jangseong healing forest where 2000 plus visitors per month walk through its expanse of cypress trees seeking healing and relaxation – in addition to taking in its sheer beauty. Described by Florence Williams in her book, The nature fix, the two and a half million trees are said to have reduced stress 53% and lowered blood pressure 5% to 7%. She was told the phytoncides are antibacterial and even the soil is good for healing. After only a few minutes of walking, Williams felt more awake than she had been all day.
Korean researchers found that the immune-boosting killer T cells of women with breast cancer increased after a two-week forest visit and stayed elevated for 14 days. People in nature as opposed to the city achieved better fitness and were more likely to continue exercising.
Visits to Korea’s country forest increased from 9.4 million in 2010 to 12.7 million in 2013, while in the U.S., visits to national forests dropped by 25%. In North America at least, we are not taking advantage of the healing power of forests.
There are few trees in cities to absorb particulate matter from pollution, and scientists found that pollution from diesel, as an example, shortens lifespan by causing cardiovascular and pulmonary problems. Black carbon from fires and cook stoves are blamed for 2.1 million premature deaths annually around the world.
It’s not just the lungs that are affected by pollution. The nose allows a direct pathway to the brain, bypassing the blood brain barrier. (This became obvious in 2003 when researchers found brain lesions on stray dogs in smoggy Mexico City.) After spending over 50 years in traffic-congested, smoggy Toronto, it’s no wonder I feel so much better both physically and mentally in the town of Sussex, New Brunswick – surrounded by forests and lacking any pollution-spewing factories or exhaust from  traffic congestion.
To give you an idea of the effectiveness of trees in keeping our air breathable, William’s book reports that a 2014 study estimates trees in the U.S. remove 17.4 million tons of air pollution per year, providing $6.8 billion in human health benefits.
All of this convinces me that my move from the city to the country was well worth the effort.
Richard Louv, in his book, The nature principle, claims that spending time in nature can make aging easier. He refers to it as “nature-assisted aging.” I know I feel younger when I’m walking in a park or along a nature trail. And as someone commented in Louv’s book, “It brings out the excitement and enthusiasm I had as a youngster. I know my body is getting old, but as long as I remain connected to nature, I don’t feel old.”
Louv also mentioned several studies indicating the benefits of gardening. One showed that when elderly residents in retirement apartments had a garden view they experienced greater satisfaction and stronger feelings of well-being. Another study, where one group of institutionalized seniors were provided gardening time, it resulted in emotional and mental improvement as well as pinch and grip strength and improved dexterity. An Australian study found that daily gardening was associated with a 36% reduction in the risk of developing dementia.
The above studies may also show the benefits of exercise as well as the impact of exposure to nature. The more exercise one gets, the more the cells release antioxidants for their protection. It would appear that nature walks, gardening and exercising outdoors are all beneficial for seniors – and anyone for that matter.
Moncton Hospital in New Brunswick, about a half-hour drive from where I live, has a roof garden called a “healing garden” with room for exercise. They have found it reduces the medication needed for sleep disorders and helps mental health.
If that’s true, and few people would doubt it based on the research, the Fundy Trail, only a 45-minute drive from Sussex, should be promoted as a healing trail. 16 km of hiking and biking trails and 19 km of parkway with breathtaking views of the Fundy coast should take anyone’s mind off their ailments. And imagine tides that rise 32 feet! Nature at its best.
New Brunswick, now my province of choice, is not an ideal place for lucrative jobs. It currently has the lowest median net worth of any other province in the country, according to a December, 2017 report from Statistics Canada. But money can’t buy health.
It’s interesting to note that young people leave in droves to seek out high paying jobs in the big cities, only to return in their senior years. New Brunswick and the other Atlantic provinces have the highest percentage of seniors in the country according to Statistics Canada. It’s an ideal place for retirement because of its lower cost of living as well as its quality of life.
I’m not saying you should move to Sussex; but you should definitely draw closer to nature if at all possible. And if not, at least draw nature (in the form of plants, greenery and scenic views) closer to you.