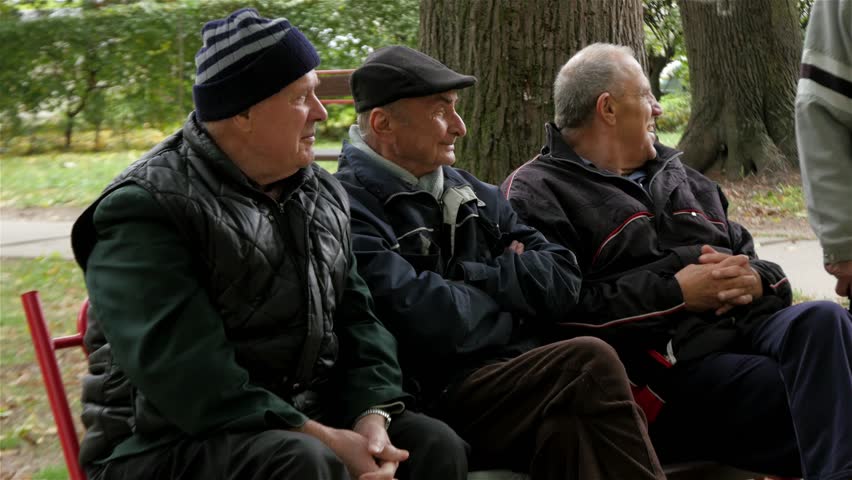 I promised periodic updates on country living and how it can increase health and longevity. Here is a description of a local friendship club, simple and informal, that I mention in a new book I am writing with the working title of “How to grow old without growing older.” Following the description, I summarize in point form those benefits relating to health and well-being that could result from participating in all of the activities provided by the club.
Associated with the Sussex and area seniors’ centre, a group called the Fundy Silverados Friendship Club, was started by a handful of senior men who penned the mission statement “To enhance the quality of life for members through fellowship and the helping of others in need.” I joined shortly after arriving in Sussex, NB just over a year ago.
There are about 50 of us at the time of writing, and our ages vary from the late fifties to the late nineties – all of us young enough to attend regularly and participate in the events, which are not physically demanding. We get together every Tuesday morning at 9:30 for fun and friendship.  Most of us arrive early around 9 AM and listen to various members playing the fiddle, banjo, organ, or guitar as well as singing. I’m amazed at the talent of some of our members.
We all wear name tags (with extra-large lettering) at every meeting, and greet one another as we arrive.
Our meetings usually last 90 minutes, with the first 30 minutes spent meeting and greeting, renewing friendships and taking part in or listening to music. We start the “formal” part of the meeting by singing “Oh Canada” and have a guest speaker at most meetings – one who talks and answers questions on a topic of interest to seniors.
We have a “Fines Master” who dreams up ridiculous 25-cent fines for members – such as anyone not wearing a red tie (I have never seen a tie worn there yet) or anyone who isn’t wearing his “Silverados” cap. (Few would risk doing so in public.)
Some members contribute items that are auctioned to the highest bidder – usually at ridiculously low or ridiculously high prices. The items are frequently healthy, fresh vegetables, honey or maple syrup from the farms; but could be anything from 30-year old National Geographic magazines to someone’s hand-made bird house.
The members agree on which of the local charities should receive any extra funds we may generate through these “fun” auctions, trumped up fines, membership fees, and miscellaneous activities.
There is also a tradition of telling jokes or reading humorous poems – a popular part of the program.
We have about a dozen committees on the go so that everyone has an opportunity to actively participate, including volunteer drivers, visitation to those who are ill, telephone committee, membership, program, and so on. We have a roll call at each meeting so we can keep track of our members and identify who may be ill – or simply “on vacation.”
We also have dinners and other activities with our spouses/companions throughout the year, and once a month our meeting venue is a local restaurant, where we have breakfast that morning.
We adjourn all our meetings with the singing of “God Save Our Queen.”
Health benefits of groups such as this:

One of the greatest benefits of a friendship club, regardless of whether it consists of five people at a coffee shop or 55 people in a Golden Jubilee Senior’s Centre, which is the case with our Silverados group, is that it gets you out of the house and counteracts loneliness. The lonely are twice as likely to have ulcers. And go back to an empty house after your first heart attack and you double the risk of a second heart attack within a few months – proof that you should seek companionship at all times.
You will also find that seniors with common interests tend to get together at other times during the week – in groups of two to ten or more – at Tim Horton’s or McDonald’s, either for early morning coffee or breakfast. And according to the many scientists, the more friendships you develop, the longer you live.
Friendship clubs are excellent places to meet people who have formed these smaller groups that meet more frequently.