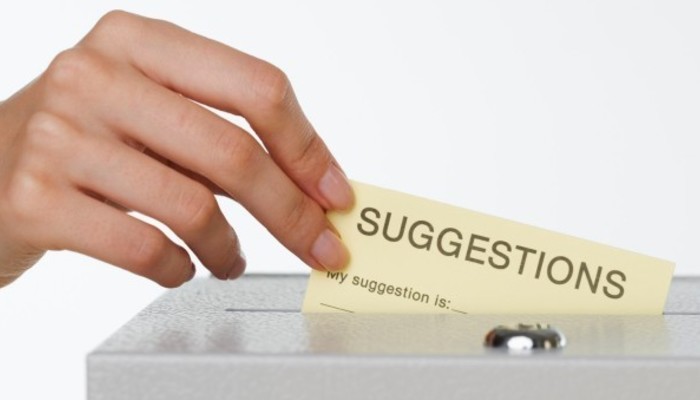 This is the last article in the series on strengthening your executive function skills, those brain-based skills required to execute tasks – that is, such things as getting organized, planning, initiating work, staying on task, controlling impulses, regulating emotions, being adaptable and resilient and having a strong working memory. Following are some general suggestions for strengthening executive skills.
In stressful situations, your weakest skills fail first and become more pronounced. Fatigue and information overload tend to weaken them further. Avoiding releasing or being able to manage stress is important. Also you should re-examine your workload. Keep organized, plan, and allocate your time to things of importance. Simplify if possible. Delegate and outsource. Pace yourself. Too much exertion without breaks taxes the executive skills. In fact studies have shown that people who exert themselves mentally, such as resisting the temptation to eat chocolate or whatever, gave up on problems sooner when presented with them immediately afterwards. (Scientific American Mind, May/June, 2011)
You should also get plenty of sleep. Sleep deprivation definitely impairs functioning of the executive skills. For example, a student scoring in the top 10% in grades dropped to the bottom 9% after only seven hours per sleep per night and seven hours 40 min. on weekends
Many of these skills have to do with self-discipline and that definitely can be improved through practice. For example turn down desert once in a while, or second cup of coffee. Give up your favorite TV program or sporting event and so on. You could have a glass of water instead of a milkshake and resist that chocolate bar after golf.
Neuroscience has proven that the more you use a circuit in the brain, the stronger it becomes. The reverse is also true, so don’t relinquish all your tasks to a computer. Training your memory, creative writing or any skill can be strengthened through practice. But variety seems to be the key. Improving one executive skill does not necessarily improve all the others. Doing crossword puzzles only increases your ability to do crossword puzzles. And this is true for most computer games as well.
There are exceptions, however. Exercise, for instance, stimulates the creation of new neurons not confined to the region of the hippocampus that stores new memories. Art Kramer of the University of Illinois at Urbana-Champaign found that a year of exercise can give a seventy-year-old the connectivity of a thirty-year old. Other activities such as meditation and certain video games can change brain structure so brain processes are more efficient. And learning a second language can sharpen many of the executive skills.
The important thing to remember is that your brain needs exercise just as much as your body – and you won’t remember that if you don’t give it enough exercise.