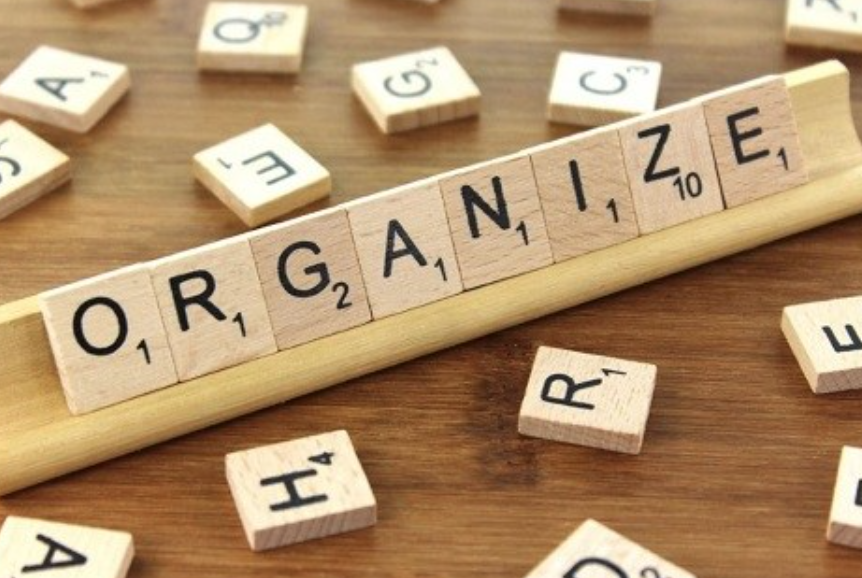 The difference between mechanical and behavioral ideas

The various ideas on saving time fall into two major categories: “mechanical ideas” and “behavioral ideas”. The mechanical ideas are those that can be put into practice immediately without the necessity of a behavioral change. In other words, you don’t have to form a new habit in order to make them work for you. An example would be changing the location of your landline telephone from your desk to the credenza behind you. When the phone rings you have to turn around to pick it up, which means you’ll be facing the wall or window, with your back to the any intruder. Since you will avoid eye contact, most people won’t try to talk to you while you’re on the phone. This idea will work immediately, since you don’t have to form the habit of turning around – you have to turn around in order to pick up the phone.

Behavioral ideas, on the other hand, are those that require effort on your part in order to make them work. You actually have to form a new habit, changing your behavior in the process. This could take weeks of persistence. For example, if you are currently in the habit of talking on the phone without making notes, a behavioral idea that could save time would be to start making notes while you talk. This ensures that nothing is forgotten, reduces follow-up calls, and increases concentration and so on. But you have to form the new habit before you can reap the rewards of the idea.

Mechanical ideas are plentiful, and since they require no behavior change, any number of them could be put into practice simultaneously. Although the time saved by each idea may be minimal, collectively they add up to hours. Behavioral ideas, on the other hand, would be overwhelming if you introduced more than one or two at a time. They take several weeks or even months before they become habitual. But the payback, in terms of time saved, is usually much greater than the eqivalent number of mechanical ideas.

To form a new habit you must first become aware of your current behavior and then persistently act out the new behavior that you want to acquire – until it becomes the new behavior. To give you an idea of time involved, psychologists claim it takes anywhere from a few weeks to several months to form a habit. Because the forming of habits is a gradual process, getting organized is a long-term process that could take months or even years.

Since small successes are motivational I suggest you start with a series of mechanical ideas. Clean up your work area, get rid of superfluous material, move your in-basket off your desk, make up a follow-up file, arrange your materials so they’re close at hand. Then choose a behavioral idea that would eliminate a timewaster that you’re experiencing. For example, if papers tend to accumulate on your desk and you waste time shuffling papers, build the habit of scheduling paperwork in the follow-up file for later action. If you are forever interrupting yourself and others when questions pop into your mind, start using a “Delegation Record” or “Communications Record” to accumulate those questions. If you’re putting off important tasks because you don’t have time, break the tasks into smaller chunks and schedule them in your planner to work on at specific times.

Each time a behavioral idea has been fully mastered, pick another one and work on it until it, too, has been incorporated into your daily routine.

Mechanical ideas may have behavioral components as well, but minor ones or they would be classified as behavioral ideas. For example, although using a portable 3-hole punch, hand photocopier or pocket recorder is behavioral, it’s hardly a deterrent when you need to punch a document, or copy a paragraph from something you don’t want to forget. By comparison, try not to worry or not to procrastinate simply because you need to stop doing these things!

Not recognizing that there are two types of ideas could cause frustration on the part of individuals attempting to put them into practice. Many people give up after a few days either blaming the ideas or themselves if they fail to work. But, in fact, the ideas that don’t work are usually the “behavioral” ones that will take time to incorporate into their workday.

Don’t be discouraged if you fail in your first attempts to put behavioral ideas into practice. And don’t lay a guilt trip on yourself. Persistence pays off. You cannot get organized overnight. Work at it gradually. If something simply won’t work, regardless of how hard you try, let it go. There are plenty of other ideas that will work. Remember you are a unique individual with unique personality, management style and thought process. Every idea that works for other people will not necessarily work for you.

Getting organized is a rewarding experience. It makes time for the important things in life. Remember, time management is not getting more done in less time; it is getting fewer things of great importance done in less time, with less stress, so life will become more meaningful and more enjoyable.