Go ahead and worry a little 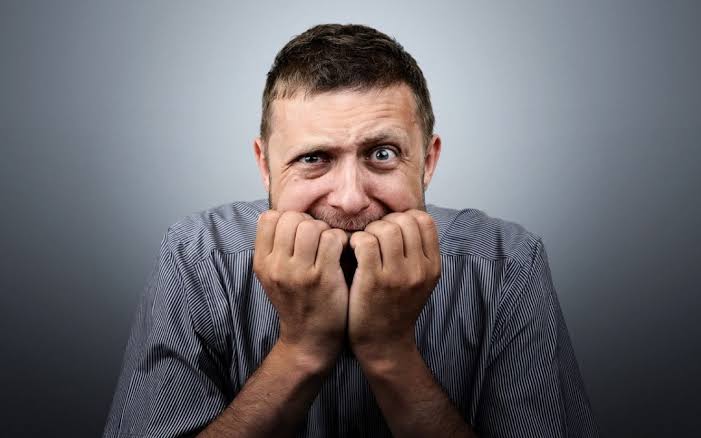 Most people would probably prefer a worry-free life. With little to worry about, we would reduce anxiety and stress, improve our relationships with others, sleep better, live happier, and increase our personal productivity.
Worry normally refers to having negative thoughts about a future event that may or may not happen. We all know that worry is a waste of time; because it does nothing to change the current situation or influence the future situation – other than to negatively impact our health and well-being. And we have all heard the suggestions that we should get sufficient sleep, exercise more, adopt a positive attitude, use humor, volunteer, obtain social support, remind ourselves of all the good things that happen to us and so on in order to deflect the tendency to worry.
But trying to put a negative thought out of your mind only tends to make it hang on that much harder. It’s like trying to ignore a song that replays repeatedly in your mind. It makes more sense to spend a few minutes accepting the fact that you are worried, mulling it over, assuring yourself that you would be able to survive even if the worst were to happen, and then getting on with the next item on your “To Do” list. According to an article in the December, 2009 issue of Scientific American Mind, research showed that “the more we dwell on negative thoughts, the more the threats feel real, and the more they will repeat in our skulls, sometimes uncontrollable.”
We cannot both worry and take action at the same time. It seems the brain is not as good at multitasking as most of us seem to think. So it makes sense that taking action dissipates worry.
It seems the old suggestion that action dissipates worry is gaining more scientific backing. As John Ratey describes it in his book, Spark: the revolutionary new science of exercise and the brain, a technique called “active coping” is a way of telling the brain that we can survive in spite of the real or perceived threat. Developed by neurologist Joseph LeDoux, “active coping” is simply a matter of doing something in response to the problem rather than passively worrying about it. This action, in the face of anxiety, activates the brain’s motor circuits, by-passing the amygdala, which was creating the negative snowballing effect.
So go ahead and worry a little; it’s a natural product of your concern. But don’t dwell on it. Take whatever action you can in order to change or avoid the worrisome situation. And if nothing can be done, assure yourself that you will be able to cope with whatever happens. After all, you have survived so far, haven’t you? A little worry never killed anyone. Take advantage of the fact that effective multitasking is impossible. You can’t worry and get on with your life at the same time. Worry will lose by default.