Goals can launch a second career 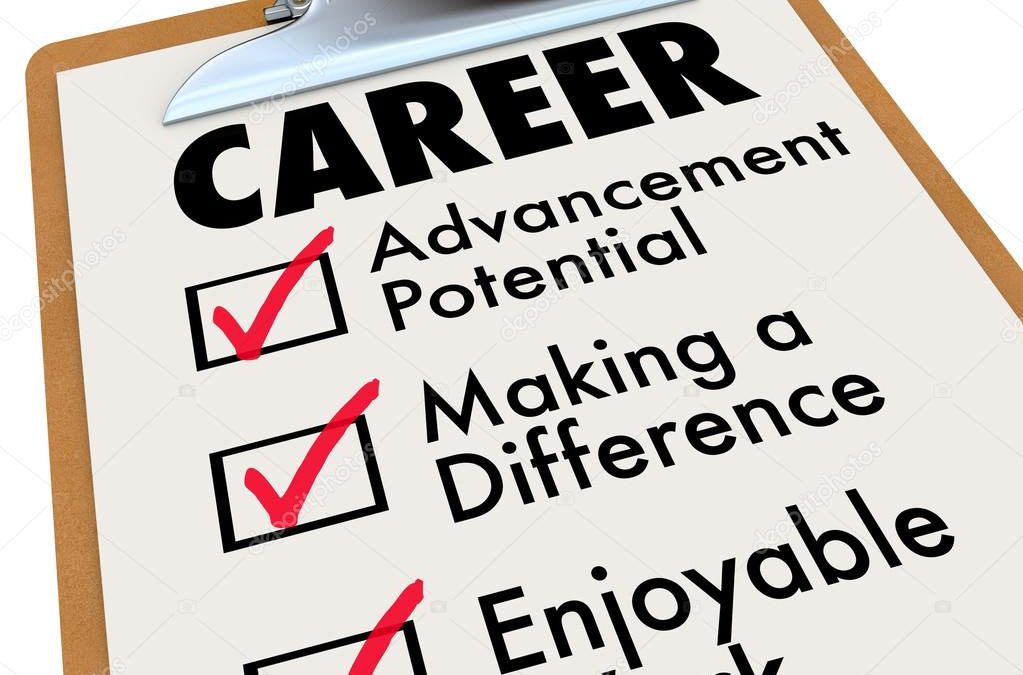 Gone are the days when retirement meant being put out to pasture to spend your final days in a rocking chair on the front verandah. Retirement today usually means the start of a second career, whether that be starting a business or tearing up the golf courses. People are beginning to recognize that 65 or 70 or in many cases, even 80 and beyond is no longer old and that it’s not unusual to be active into your 90’s.
As an advertising message by United Technologies urged: “Don’t go fishing when you retire. Go hunting. Hunt for the chance to do what you’ve always wanted to do. Then do it!”
Second career executives are an emerging phenomenon of the 1990’s according to the book, America’s Changing Workforce,  “With  more  executives  having  good  pension fund benefits, paid mortgages, and children out of school, it is likely that many will ‘retire’ in their 50’s and work several years in another endeavor.” Many people are “bursting at the seams” to experience those things that time, money or opportunity previously denied. With risk now possible, retired executives and others are beginning to “do their own thing.”
Although consultants may claim that we should enjoy our jobs or get one that we find fulfilling, it’s frequently not that simple. Some of us may find ourselves locked into jobs for financial reasons, family or peer pressure, lack of qualifications, or outright fear of change or risk. Add to that the fast paced environment of work with its ever-changing digital technologies, and most of us never stop to consider whether we could actually do something else, let alone plan how to do it.
But with retirement comes a whole new perspective on life. With the pressures of job responsibilities, financial commitments and lack of time eased, retirees are free to reflect on personal values, smothered ambitions of the past and dreams for the future. Creativity is unleashed, and retirees become entrepreneurs, consultants, writers, inventors. They turn to jobs and activities they really enjoy. They self-actualize. Hobbies become businesses and businesses become hobbies.
If you want a good example of how your mind can impact your age, read about the study in Joe Dispenza’s book, You are the placebo, where a group of elderly people went on a one-week retreat and pretended they were 22 years younger. To help their imagination, the décor contained old photographs, magazines, TV programs, recordings, and so on, and they watched old programs, discussed old news – all from the 1959 era.
As result, physical changes to the elderly men took place, including improved hearing and eyesight, sharpened memory, grip strength, and more flexible joints. They grew taller as their posture straightened, their fingers lengthened as arthritis diminished, and they scored better on mental cognition. Some gave up their canes. They had actually become younger in body as well as mind.
George Crone, owner of a gravestone company, claims that “people in the fast lane don’t take the time to write their epitaphs anymore.” Perhaps if they did, they might be forced to reflect on how they would want to be remembered. And that in itself could lead to new directions and goals.
Although it would be great if everyone would evaluate their lives earlier in their careers, an increasing life expectancy, combined with early retirement, make it possible to fulfill lifelong dreams after retirement. James E. Buerger, writing in Quote magazine, states that if a person speaks mainly of the past he is old. If he talks of today, he is middle-aged. But if he is always talking about the future, he is young no matter what the calendar may indicate. Goal-setting can help keep us young.
Note: The above article is based on his new eBook, Develop a goal-setting mindset, soon to be published by Bookboon.com.