The great outdoors. Are we becoming nature-deprived? 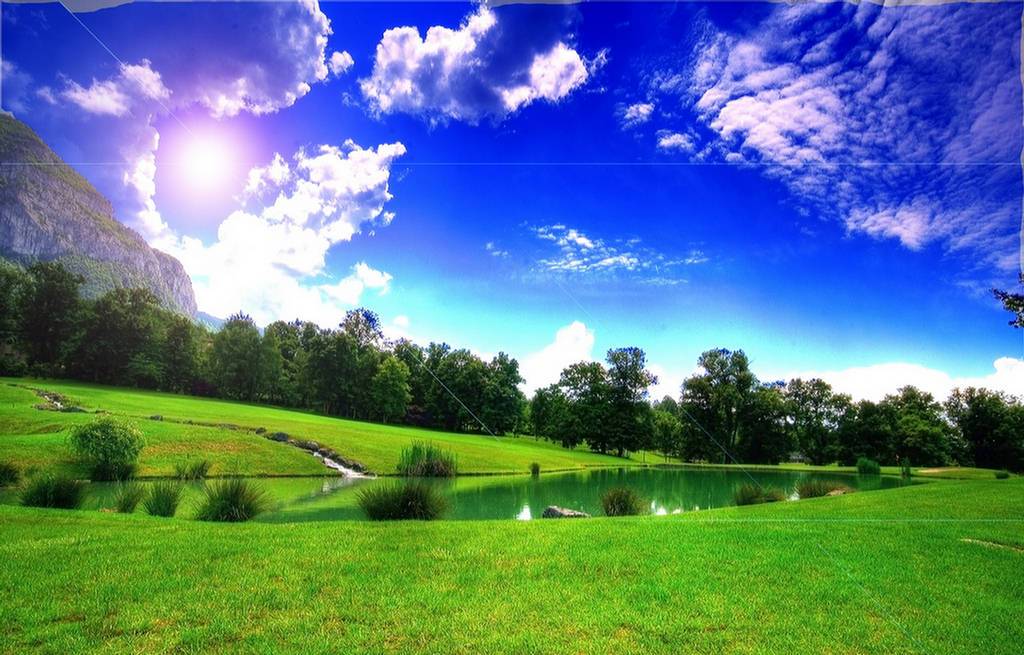 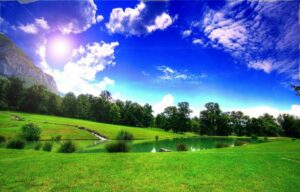