The greatest time management strategy is to live longer. 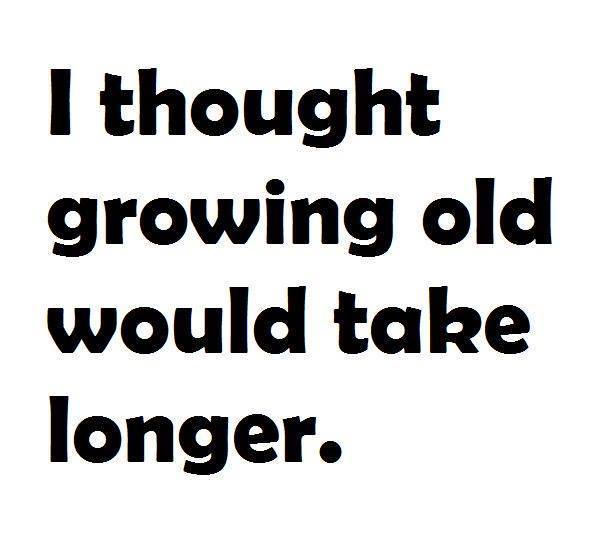