Hang onto your memories. 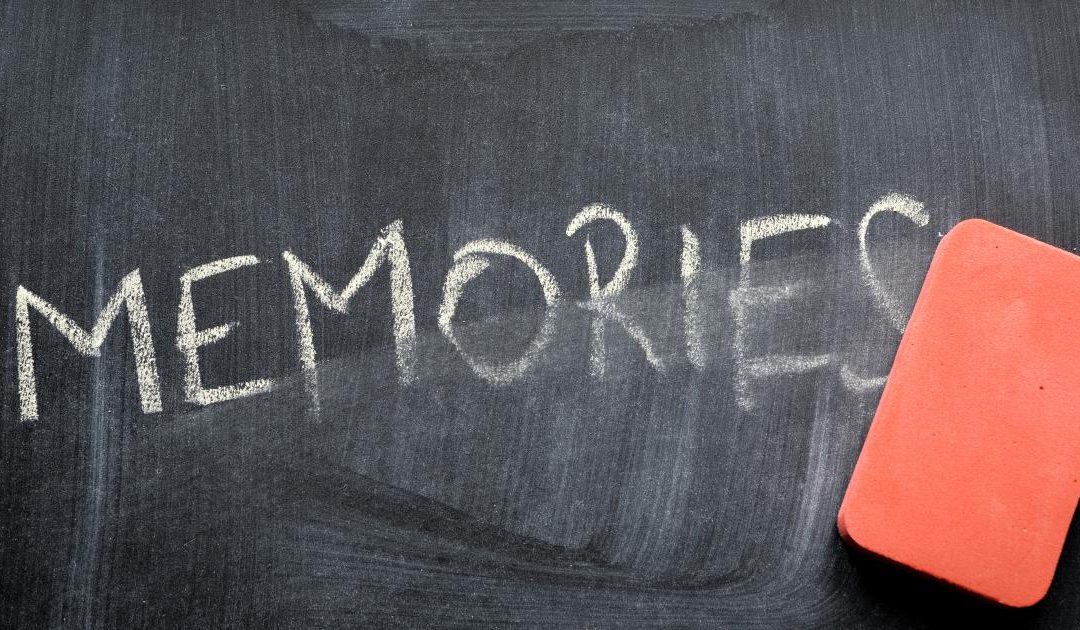 In my last four blogs I have emphasized the importance of being proactive in the prevention of Alzheimer’s or other forms of dementia.  The reason is threefold.  First, the incidence of dementia is increasing to the extent that one in three people will die of dementia.  Secondly, the probability of getting Alzheimer’s or dementia increases with age, and in America alone, baby boomers are turning 65 at the rate of 10,000 per day.  Thirdly, there is no cure for Alzheimer’s, and by the time it is diagnosed, the disease has already had a head start of at least 10 years.

There are medications on the market that can sometimes slow the progression of the disease, but researchers cannot even agree on what causes it.  And though most believe that the buildup of beta – amyloid plaques and tau tangles play a role; they do not know for sure how they do so.

A few weeks ago, the first drug to offer treatment on the assumption that removing amyloid beta would result in better clinical outcomes was presented to the FDA for approval.  Although the drug, aducanumab, showed a statistically significant decrease in amyloid and a slower rate of cognitive decline when it was studied back in 2015, it has yet to gain approval.  There is evidently not enough evidence of its effectiveness and it is not without side effects.

The fact that older people, even centenarians, have been found to have buildups of these proteins and yet not exhibit any symptoms of dementia, casts doubt on many theories.

But at least it indicates that we can build a cognitive reserve that might fend off the symptoms – at least temporarily.  And lifestyle could have a much greater impact than any known medication – without the usual side effects.

We build a cognitive reserve through lifestyle changes such as those discussed in previous blogs – exercising both the body and the brain, getting adequate sleep, lifelong learning, relationships, an active lifestyle, developing a positive attitude, and so on.

The impact, if any, of these lifestyle changes once you already exhibit the symptoms, is not as great as it would have been if you had started earlier.  That is why the proactive approach to health is so important.

I will get back on track with the basic time management articles next week.  I have taken a special interest in dementia, and Alzheimer’s in particular, since one of my brothers died of Alzheimer’s, and a second brother died with dementia, but not because of it.  And I had a fall over a year ago resulting in a concussion, brain bleed and corrective surgery, causing trauma to my brain that might be responsible for my current mild memory problems.

At any rate, I have been researching dementia and the brain for several years.  By that, I mean researching the research, and experimenting with lifestyle changes.  I feel I have been holding my memory problems at bay by exercising my brain through reading the 100 or more books on the brain, Alzheimer’s, dementia, and memory that I have accumulated. And I have been revisiting the course material that I had developed on memory training many years ago. I believe that memory training is a great way of exercising your brain – even for those with early stages of Alzheimer’s. After all, it is short-term memory that is usually affected first. For a few memory techniques, you might want to check out my e-Book, Boost your Memory & Sharpen your Mind, published by Bookboon.

Before I leave the topic of dementia, however, let me once more emphasize the importance of being proactive when it comes to your health. Your health is more important than your time. And those who claim that time is life are only partly right. Time is simply one measurement of life. There are others besides longevity, such as success, happiness, and purpose.