How our memory works 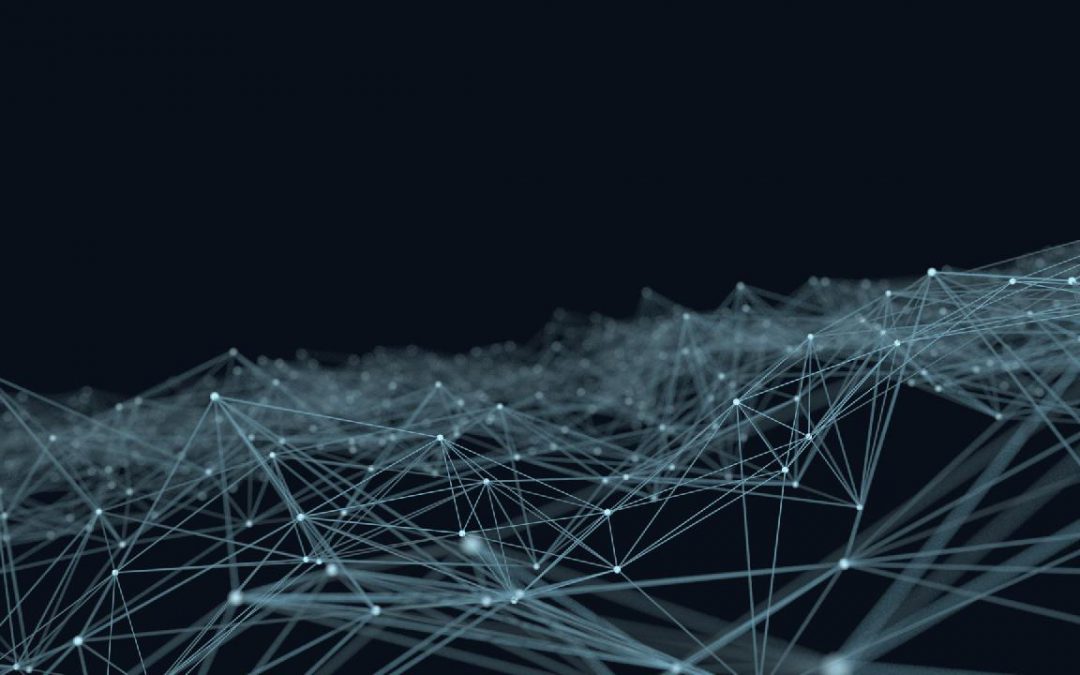 A simple way of explaining how our memory works  is that we possess two separate memory systems – short-term memory or working memory, and long-term memory. Paying attention and hearing the information properly is usually enough to get it into our short-term memory, and we have no trouble repeating a name when we are first introduced. But unless we make a conscious effort to transfer it to long-term storage, the memory of it soon disappears. That’s why I suggest you repeat the name out loud during introductions, say it silently to yourself several times, and write it down and review it later.
Now assuming you get the information into long term storage you may still have a problem recalling the information at a later date. Just how much of a problem depends on how effectively we memorized the information in the first place and how many handles we have provided in order to pull the information out of our memory bank. The more you know about a person you meet, the more handles you provide. Our mind works through association. The more things you associate with the person’s name, such as the name of his wife, where he works, the type of food he likes, his hobbies, education etc. etc., the more handles you provide. Later when you’re trying to recall the person’s name you can think about the place you met, who introduced you, and the dozen other things that are all connected to his name, and eventually one of these facts will stimulate the recall of his name from long-term memory. Two things experienced together will become associated with each other in our mind.
Perhaps this may be a generalization, but I think women have a better memory for names then men for this reason. They seem to be more genuinely interested in other people. I know when I talk to someone, I don’t ask many questions. I talk about the weather and sports and news stories, but little about the personal life of the individual. But if you had left my wife with someone for five minutes she would know the person’s background, family situation, likes, and dislikes and what she had for dinner the night before.

According to Elaine Biech, author of Training for dummies, about 70% of Western culture is a visual-learning culture. This means that while you should involve as many senses as possible when learning new material, the emphasis should be on the visual. You are a big part of the learning process, so don’t simply sit and absorb. Your enthusiasm and physical movement also contribute to the learning process.
Learning that takes place through the senses, according to Biech’s book, is; taste, 1%, touch, 1.5%, scent, 3.5%, aural, 11% and visual, 83%. Research conducted by 3M showed that we process visuals 60,000 times faster than text. Our brain can detect images simultaneously but language and text are decoded in a linear, sequential way – taking more time to process. Our brains are wired to respond differently to visuals than to text.
We tend to be good at forgetting non-essentials and instead remember the information we think about often or that has emotional significance to us. According to Ernest Hartmann, professor of psychiatry at Tufts University School of Medicine at Newton-Wellesley Hospital, mulling over important thoughts activates our dorsolateral prefrontal cortex, a brain region that facilitates memory. The more impressive, vivid and emotional your thought, the more likely you are to remember it.
The above fact will be used when I cover the association method that can be used to remember almost everything. The more you participate physically, mentally and emotionally while memorizing, the easier you will be able to recall the information later. A brain scan study reported in the journal Nature Neuroscience showed that even making gestures as you’re listening heightens activity in the brain’s memory center, activating other cells that wouldn’t normally be involved. It was found that even touching your ear or chin as you learn a new phone number and then touching it again when trying to recall it will activate the additional neural circuits that give you an advantage in recall.
When you recall an event again and again, the first recall will be the most accurate one. It’s more like putting a puzzle together rather than replaying a video. Memories are rebuilt every time that they are accessed and influenced by more recent experiences.
After the 9/11 attacks, for example, psychologists surveyed several hundred subjects about their memories of that day. They then repeated the surveys of the same people one year later. 37% of the details had changed. By 2004, that number was 50%. They had no idea their memories had changed that much.
In my book, Boosting your memory & sharpen your mind, I suggest how you can memorize information so that recall is easy, and a lot more accurate. It’s available for Kindle on Amazon