How technology impacts our lifestyle 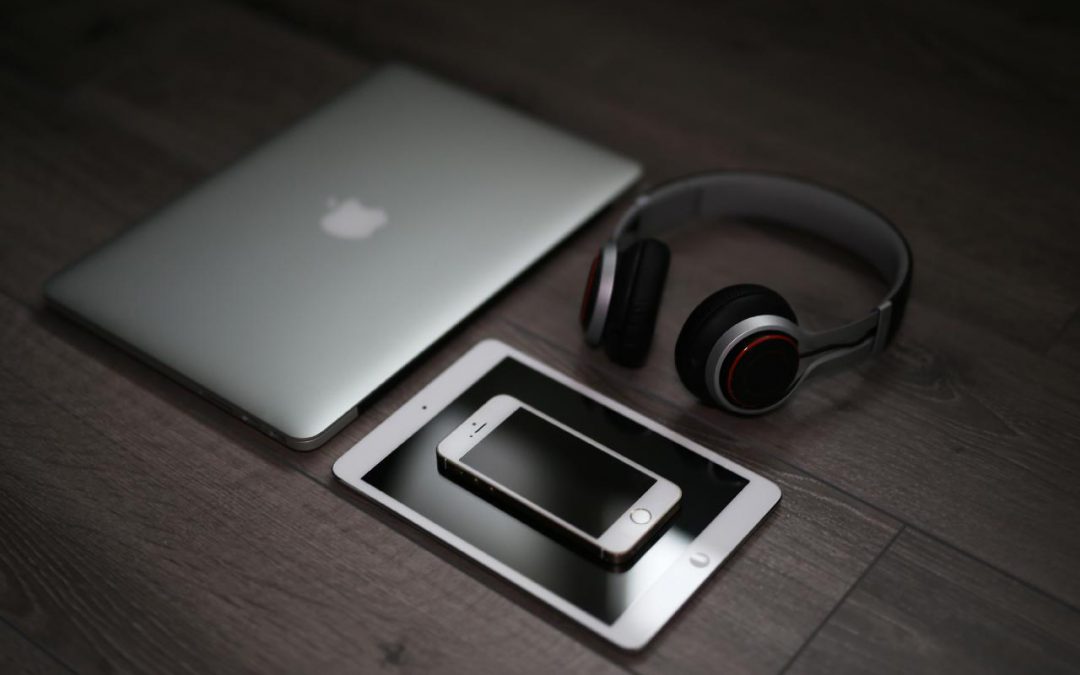 Technology impacts our lifestyle for better or worse. Too much TV for children under the age of two, whether it’s educational or not, might be partially to blame for the tenfold increase in ADHD cases, according to a January 10, 2009 article in the Toronto Star. Nine children out of ten under the age of two watch TV, some up to 40% of the day.
Psychiatric investigators in South Korea found that 20% of Internet-addicted children and teens end up with relatively severe ADHD symptoms. Whether parents use TV as a babysitter or because they feel it is good for the brain, the result, according to scientific evidence, is too much too early. It could be rewiring the brain.
A study by psychologists at Iowa State found that kids who exceeded the recommended two hours per day of screen time were one and a half to two times more likely to have attention problems in the classroom (Toronto Star, July 6, 2010.)
On the other hand, according to an article in the October, 2010 issue of Psychology Today, babies raised among books obtained an average of three years and more schooling than book-free kids, notes an Australian national University study. Study author Joanna Sikora suspects that the offspring of literature-loving parents develop rich vocabularies, which aided cognitive development.
Are we over-dosing on technology? A study of over 200 students at the University of Rhode Island found they were losing an average of 45 minutes of sleep each week because of their cell phones. The average American spends 75 hours per year playing video games, according to David Pink in his book, A Whole New Mind.
Mike Byster, in his 2014 book The Power of Forgetting, says the average working professional spends roughly 23% of the workday on email, and glances at the inbox about 36 times an hour. And figures quoted in the book, In Search of Balance by Richard A Swenson, the typical corporate users send and receive about 167 messages daily and will spend 30% of their day creating, organizing, reading and responding to email.
Social networking is now the fourth most popular online activity, ahead of email and behind search engines, general Internet portals such as Yahoo & AOL, and software downloads. The amount of time spent using social networking sites is growing three times the rate of overall Internet usage, according to the February, 2010 issue of Scientific American Mind.
70 million Facebook members in the U.S. spent 233 million hours on the site in April, 2009 – up 28 million hours and 23 million members the previous April. This is a 175% increase in per capita usage. On an individual basis, the most avid users are spending two hours a day on the site while they are at work.
Technology can be a great time-saver, communicator, educator and entertainer; but we must ask ourselves if we are having too much of a good thing. The time at our disposal is limited. And we must be careful not to rob Peter to pay Paul.