A hug a day could keep the doctor away. 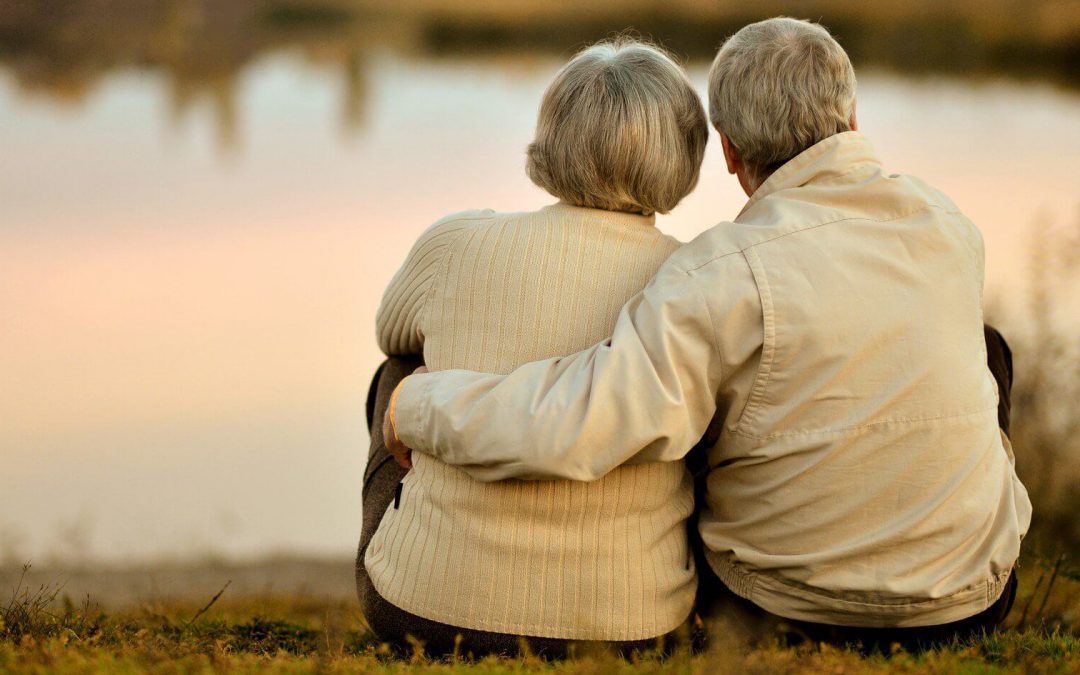 One study described in the book, Younger next year, involved rabbits stacked in cages up to the ceiling and being injected with cholesterol to study plaque buildup. The rabbits in the lower cages had 60% less plaque than those in the higher cages. Not a correlation that the researchers were looking for. Seems the custodian who fed the rabbits loved animals, and petted and fussed over those she could reach – and they prospered. When they reversed the cages the rabbits who had been in the higher cages prospered as well.
Animals thrive on attention, stroking and petting; but so do humans, as illustrated by another study that kept track of heart attack victims who did or did not have a dog. Those who didn’t have a dog were six times more likely to die of a second heart attack. So it’s not only the one being petted who reaps the benefit.
Hugging increases levels of the neuropeptide oxytocin, sometimes referred to as a “cuddle hormone” or “love” hormone. Oxytocin promotes relaxation and supports coping skills, and hugging is one of the methods that Gayatri Devi recommends in his book, A calm brain, to calm your brain and reduce stress. Neuroeconomist Paul Zak recommends at least eight hugs a day to be happier and enjoying better relationships.
There is nothing new about the positive effects of hugging. Ever since the time of Florence Nightingale, who illustrated how babies thrive when cuddled, studies have consistently shown that hugging, cuddling, touching and stroking all have a positive impact on health and well-being.
Isolation has the opposite effect. Single men die before married men. Go back to an empty house after your first heart attack and you double the risk of a second heart attack within a few months. The more friends you have, the higher the survival rate.
The lonely are twice as likely to have ulcers. And low levels of social interaction evidently have worse effects than being obese or not exercising. Companionship is good for everyone – assuming the feelings are mutual.
When you are with friends, you don’t have to do all the talking. It’s more important to be a good listener. In fact, according to the book, Younger next year, your blood pressure actually goes up when you talk, and down when you listen.
There is a common expression concerning mindfulness that suggests “wherever you are, be there.” In this age of technology, we should add, “And whomever you are with, be with them.” It’s interesting to observe the number of people and their companions who seem to be more interested in their devices then each other. Whether in restaurants, commuter trains, shopping malls or walking, it’s astounding to see how little communication is actually going on between partners.
The sheer volume of time people are spending on the Internet has to be taking time away from communications in the real world.
There are many studies showing that social relationships are good for your health and well-being. None of these studies seem to refer to social networking. There is no doubt a benefit, but it couldn’t possibly approach the benefits derived from the more intimate one-on-one relationships with those you can actually reach out and touch?
It may be time to trade a few hundred friends on Facebook for a few more hours of quality time with those you really love.
Spend more time with people and less time with things.