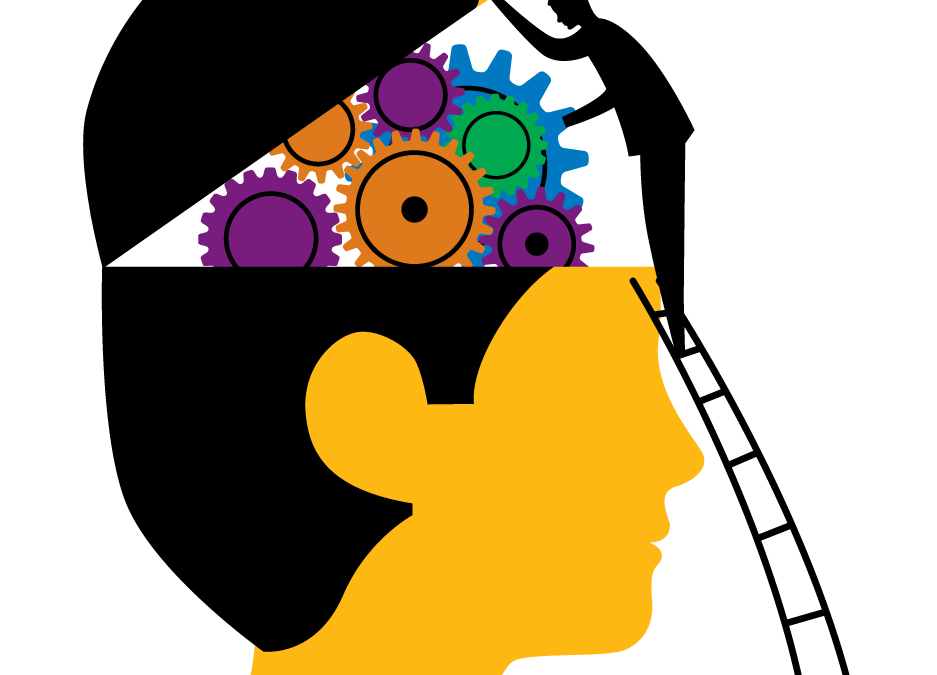 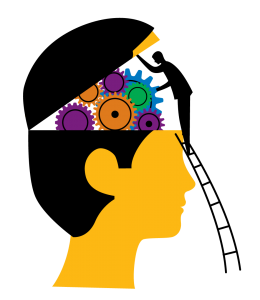 Alex Osborn came up with the brainstorming technique back in the late 1940s, and a set of guidelines that we followed for decades. Basically, it involved a group of people blurting out ideas, no matter how ridiculous, without fear of intimidating guffaws, prejudgment or negative reaction of any sort. Through the process of association, one idea, no matter how ridiculous by normal standards, may lead to another and eventually to a perfectly workable idea, which may never have been uncovered by traditional thought processes.
It was thought that the rapid fire thoughts in a successful brainstorming session would seem to come directly from our creative right brain before our logical left brain had a chance to put a damper on them. And it seemed reasonable that more ideas would come from a group of people than from brainstorming alone.
But more recent research has revealed that both the belief that groups came up with more ideas than individuals, and the belief that criticism or even questioning ideas during the brainstorming session would be counterproductive, are both wrong.
Jonah Lehrer, in his book, Imagine: how creativity works, goes so far as to say that brainstorming in a group, rather than unleash the potential of the group, actually suppresses it, and makes each individual less creative. He believes that the only way to maximize group creativity is to encourage a candid discussion of mistakes.
A study in Psychological Science also found that group decision-making makes people more likely to reject outside information.
According to an article by Evangelia G. Chrysikou, originally appearing in the July/August, 2012 issue of Scientific American Mind, and included in the 2017 special collector’s edition of Scientific American Mind on creativity, “group brainstorming is beneficial only after you have come up with a few solutions for a complex problem on your own.”
Shelley Carson, author of the book, Your creative brain, agrees, saying that research on brainstorming yields more quality ideas when individuals brainstorm alone and then have their best ideas evaluated by a group. It is believed that even though the brainstorming process is supposed to be nonjudgmental, individuals may be wary of shouting out ideas that their superiors might think are foolish.
A newer technique called brainwriting has each member of the group generating from 3 to 5 ideas written on an index card and passed anonymously to a spokesperson who then introduces the ideas to the group for further exploration.
Julia Cameron, author of the book, The artist’s way, agrees that dominant people tend to do most of the talking and groups inhibit a lot of creative expression. She has had a brainstorming team work together for five minutes, then work individually for five minutes, and then come together again for the final five minutes. She says it boosts group creativity – with twice as many ideas generated than staying together as a team for the full 15 minutes. She attributes this improvement to the fact that everyone has an opportunity to work on the problem individually.
There is more information on brainstorming and other techniques of creative thinking  in my eBook, Creativity in action, soon to be published by Bookboon.com.