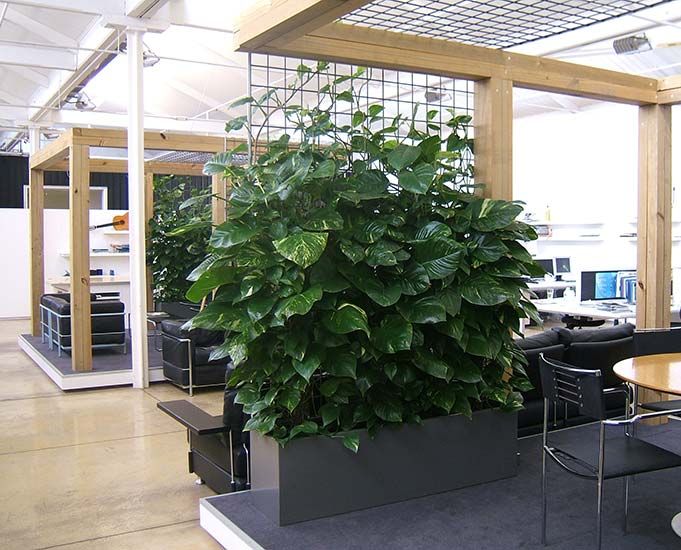 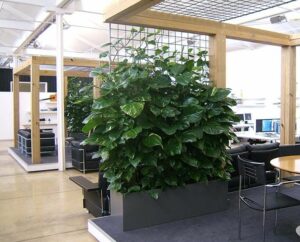 We are all aware of the benefits of walking; but it has been shown that a 40 minute walk in a forest results in lower levels of the stress hormone cortisol then an equivalent walk in the laboratory – plus improved mood and feelings of vigour. It also lowers blood pressure, and improves sleep.
There is little doubt that trees, plants, grass and other vegetation affects us both physically and mentally. In order to increase performance of students and workers alike, Ratey and Manning, in their book Go wild, recommend designing buildings with greenways, open space, landscaping and potted plants. And as reported in an issue of Scientific American Mind (January February, 2015), even staring at pictures of outdoor scenes has been linked to pain relief, stress recovery and mood improvement.
A more recent issue of Scientific American Mind (May June, 2016), linked exposure to natural settings with many health benefits, from reduced rates of depression to increased immune functioning. For example, patients in hospital rooms with a window view require less pain medication and spend less time in the hospital. Recent studies found that urban green spaces, such as plants and gardens, also improve cognitive development.
An old clipping on the environment that I found buried in my files from some 20 years ago, and attributed to the National Wildlife Foundation, claimed that one large sugar maple can remove as much airborne lead as the city’s cars emit by burning 1000 gallons of gasoline. City planners in Los Angeles had said that by the year 2000, trees would remove some 200 tons of dust and smoke from the region’s air each day. I have no way of checking the accuracy of that prediction; but one article I came across recently states that according to the U.S. Forest Service, the trees around the world removed about one third of fossil fuel emissions annually between 1990 and 2007.
Mounting research suggests that city living is not conducive to mental or physical health. A July, 2012 issue of chatelaine.com suggested we’re more disconnected with nature than ever – exchanging outdoor activities for playing video games or using social media indoors. An item in the March 17, 2016 issue of telegraphJournal.com reported that on a global scale, it is estimated that the transportation sector is responsible for approximately 5.8 million deaths per year: 3.2 million from physical inactivity; 1.3 million from vehicle related collisions; and 1.3 million from outdoor pollution. And a string of studies from all over the world suggest that common air pollutants such as black carbon, particulate matter and ozone can negatively affect vocabulary, reaction times, and even overall intelligence, according to a report in the November/December, 2009 issue of Scientific American Mind.
In an older blog article I talked about my decision to move my office to the condo’s solarium, add plenty of greenery on the balcony visible from my desk, take advantage of natural lighting, and even hang a picture or two of scenery. I did find an improvement in my overall mood and productivity, although that was an extremely subjective observation. There are other things I could have done as well, which I will mention in my next blog. But last month I went the extra mile – or more accurately 1500 miles – and moved to Sussex, New Brunswick.
Thanks to the digital world in which we live, the move (from a business viewpoint) was seamless. And after almost a lifetime spent in the city of Toronto, I expect the impact on my well-being and productivity to be quite significant. I’ll report my findings in a few months.
In the meantime, I will continue to review some other suggestions for improving productivity without having to move to the country.
Next blog article: Can colours actually improve your performance?