Is your office killing you? 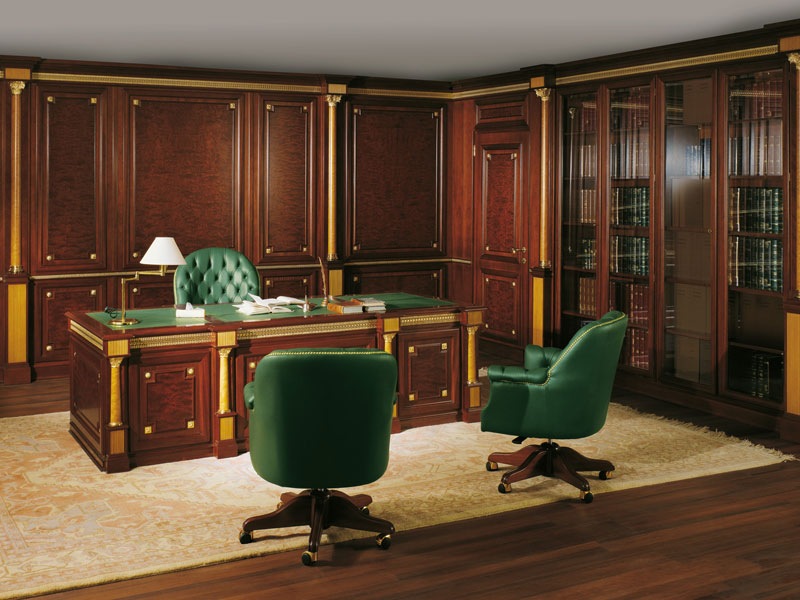 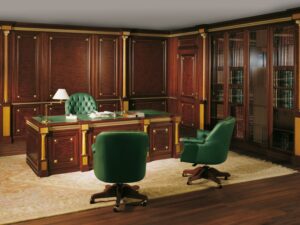 Most Canadians spend at least half there waking hours sitting – and for business people most of this takes place in their office. According to research, spending this much time sitting can increase the risk of health issues. Tom Rath, in his book Eat Move Sleep, claims that sitting more than six hours a day greatly increases the risk of an early death.
An article aptly titled Killer chairs, which appeared in the November, 2014 issue of Scientific American, provides statistics based on 18 studies reported during the past 16 years, covering 800,000 people. Among the findings:

If you think your self-discipline in keeping your bottom glued to a chair and focusing on work for six hours a day’s increases your productivity, think again. For years it has been known that standing up can improve performance. Research at the University of California long ago showed that people digest complex facts better and make quicker decisions when standing. Some actually absorbed information 40% faster.
A study reported by CNN suggested that standing desks could boost productivity for some employees by 46%. Researchers studied the productivity of employees at a call centre for a pharmaceutical company over a six month period. Within one month of getting standing desks, employees were 23% more productive than those using traditional desks. Within five months productivity had increased 53%.
More recent studies reported in the August 27, 2016 issue of Toronto Star show that giving kids standing desks in school helps them burn more calories and improves behavioural classroom engagement.
So it’s not simply health benefits that should prompt you to get out of your chair more often. I wouldn’t expect you to improve productivity by 50% – but even a 10% boost would be a bonus, considering the health aspects of standing up.
Sitting at a desk five days a week could compress your spine, degenerate your muscles, and according to at least a few reports, even cause depression or cancer. One 2013 Australian survey of 63,048 middle-aged men found that those who sat for more than four hours a day were more likely to have a chronic disease like high blood pressure and heart disease, diabetes, and cancer.
What can you do about it?
The surprising thing is that neither Tom Rath nor the other authors and researchers seem to be suggesting jogging or marathon walks to remedy the problem, but rather to simply get out of your chair. Get up and move around, as we were created to do, rather than lead a sedentary life. Walk around while you talk on the phone, work at a stand-up desk, have stand-up meetings, take the stairs instead of the elevator, walk to the local mall instead of taking the car — are the type of recommendations these authors seem to be supporting.
Tom Rath claims that as soon as you sit down, electrical activity in your leg muscles shuts off, the number of calories you burn drops to one per minute, and enzyme production, which helps to break down fat, drops by 90%. And after sitting for two hours your good cholesterol drops by 20%.
Simply standing increases your energy, and walking increases energy levels by about 150%. Take the stairs and you could increase energy by more than 200%. Stand, stretch, move, walk — anything that will get you out of that killer chair.
Dr. Mark Benton, creator of the Stand 2 Learn school desks, claimed his studies showed that all moving, even if it’s just squirming, is actually having an effect on health.
John Griffin, a professor of the Fitness and Health Promotion Program at George Brown College in Toronto, claims that by integrating physical activity (sitting less) into our daily lives we can overcome the detrimental health effects of sitting.
In the office you might consider alternating between a stationary desk and a standing desk. Experiment to see what type of work is best done sitting, standing or while walking around the office. Working on your desktop or laptop, as well as work involving physical skills such as art work or drafting is probably done best while sitting, problem solving, planning, decision-making and other mental tasks might be done best while standing or walking.
And don’t forget the advantage of spending time in another location altogether, such as at a picnic bench or in a coffee shop. This will be discussed in my next blog.
Next blog article: Find an office away from the office.